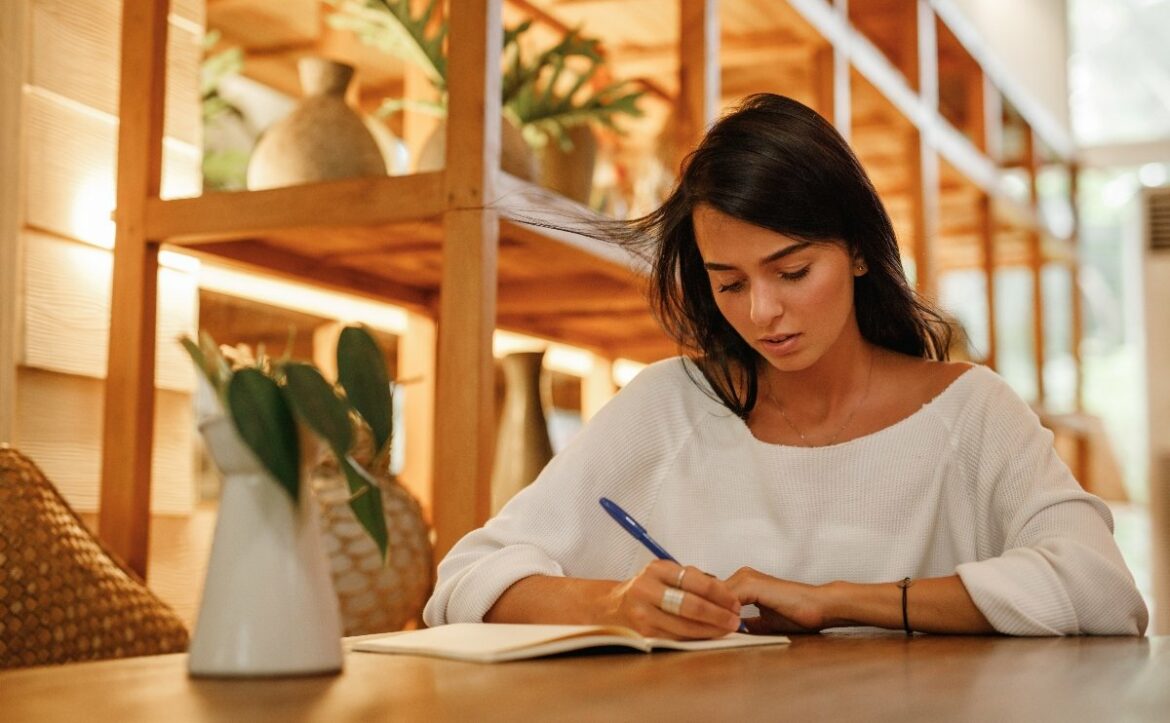 The cyrch a chwta is one of the 24 codified Welsh meters, and one of the longest of the 24 since its most basic unit is the octave (an eight-line stanza).
It is a combination of an isosyllabic sixain and an awdl gywydd couplet, totaling 56 syllables divided up across eight lines.
The form relies exclusively on syllable counts and rhyme, including a single cross-rhyme near the end, to create rhythm.
While it is not one of the most technically demanding of the Welsh meters, the first end sound is repeated a total of seven times throughout the stanza, which can push the limits of English poets.
It should be noted that this rhyme scheme is substantially easier in the form’s original language (and in many other languages) than in English.
Thus, this difficult element of the poem should be attributed more to a quirk of translation than to the intent behind the form.
Despite the group of forms being called the “codified Welsh meters”, they are technically unmetered by English standards, not having a particular pattern of stressed syllables.
The word ‘meter’ in this instance should be understood to mean that they are basic units of codified Welsh poetry.
What Are the Basic Properties of a Cyrch a Chwta? 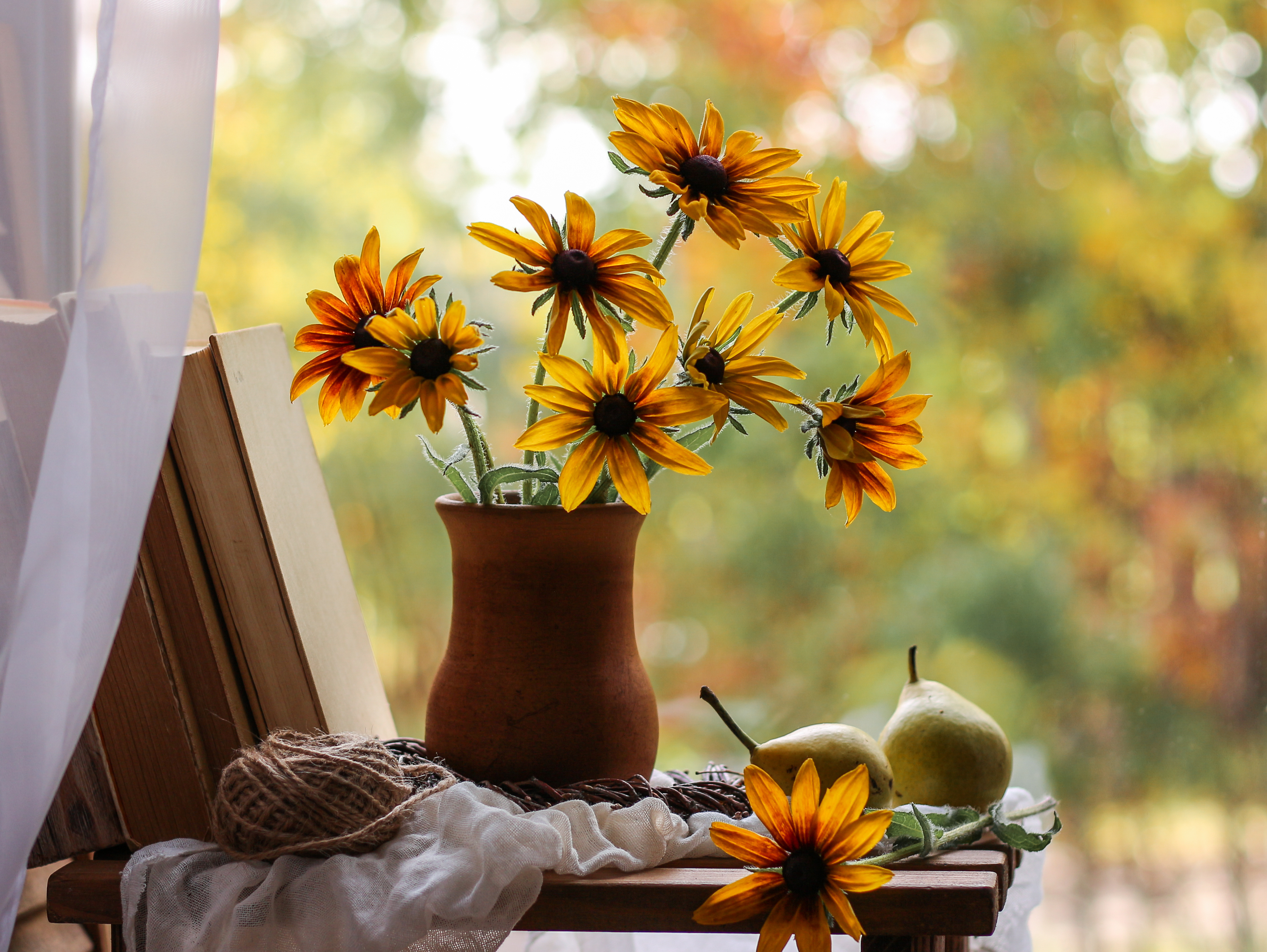 The cyrch a chwta is a stanzaic verse that consists entirely of octaves.
This makes it unusually long amidst the Welsh forms, which commonly consist of quatrains and couplets, but the form itself is remarkably simple.
Each line is seven syllables.
The first six lines are merely rhymed isosyllabic lines that all use the same end sound.
While this is not complicated structurally, it does demand that the poet is very comfortable with rhyme.
Reusing an end sound more than 2-3 times in English is generally more difficult than in many other languages, making this form a hard fit for English writers.
The form ends in an awdl gywydd couplet, which is itself another of the codified Welsh meters.
This couplet introduces a second end sound in the first line which is then repeated somewhere within the last line.
The second end sound returns to the end sound of the preceding sixain.
One way to write out this structure is as follows:
xxxxxxA
xxxxxxA
xxxxxxA
xxxxxxA
xxxxxxA
xxxxxxA
xxxxxxB
xxxBxxA
In the above structure ‘x’ represents an unrhymed syllable, while A and B represent their respective rhyming sounds. Note that the position of ‘B’ within the last line can shift, but it will usually be close to the middle of the line. (On the 3rd, 4th, or 5th syllable.)
Sound-based techniques such as alliteration are recommended where possible since Welsh forms come from a history of oral tradition.
However, they are not mandatory in this case.
No particular pattern of stressed and unstressed syllables is expected.
As is typical of the Welsh meters, the poem can be expanded out to be any number of stanzas.
In this case, each stanza would be an octave matching the same specifications.
This means that the poem will ultimately always have some multiple of 56 syllables in the final product.
What Is an Example of a Cyrch a Chwt? Somewhere in the lofty sky,
beyond where even birds fly
there’s an unfound place that I
will someday surely make my
home. No fall shall make me cry
for so long as I can try,
I will one day find my wings.
This truth rings down from on high.
The above poem is a simple cyrch a chwta using monosyllabic endings on each line.
While the poem uses some of the easiest end sounds in the English language, it does so in a way that ties each new word together in a cohesive poem.
Simply listing off a series of rhyming words without any context is relatively easy, but the challenge of the cyrch a chwta comes from linking each word to the next in a way that seems rational and (ideally) natural.
Take note of the word ‘rings’ in the last line, which offers up the expected cross-rhyme to match ‘wings’ in the previous line.
This poem places the internal rhyme on the third syllable, but it can be pushed back a syllable or two depending on what works best in the line.
What Are Tips for Writing a Cyrch a Chwta?

The main challenge of the cyrch a chwta for English writers will easily be the first rhyme sound since it’s repeated an exhaustive seven times.
It should be noted that this is not intentionally as hard as it is, however.
Many languages, including romance languages, are designed such that many words share endings.
This is just one case in which the complexity of English makes it significantly harder to follow the traditions that were originally meant for a different language. (Similar problems can be found in certain French and Italian forms of poetry.)
Short words, end sounds that focus on a vowel, and common suffixes can help to alleviate the difficulty.
Thankfully the seven-syllable lines give the writer ample space to set up the next end sound.
There should be enough space within the poem to maintain the rhymes without devolving into nonsense.
Be careful not to forget the shift in structure in the penultimate line of the stanza.
It can be easy to accidentally fall into the pattern set by the initial sixain, so make sure you’re counting your lines as you go along.
Seven syllables per line is a fairly comfortable number to work with, provided you stick with words that have three or fewer syllables.
It would be incredibly hard to fit words longer than that without disrupting the rhyme scheme, though it certainly isn’t impossible.
The last line will be the most challenging.
Here you need to not only come up with your seventh and final repetition of the initial end sound, but you have to set it up while reusing the end sound from the penultimate line somewhere in the middle of the final line.
Do not be afraid to rewrite the seventh line if you need to change the end sound.
Poet’s Note

The reality is that this form does not translate especially well to English.
It is definitely possible to write a good poem that reuses an end sound seven or more times in English, but it places heavy restrictions on what words the writer can and cannot use.
As such, this form will probably remain a rarely mentioned novelty in our language rather than ever becoming the ‘next big thing’ in poetry the way haikus and sonnets did at their respective introductions.
What Are the Most Important Types of Poems?