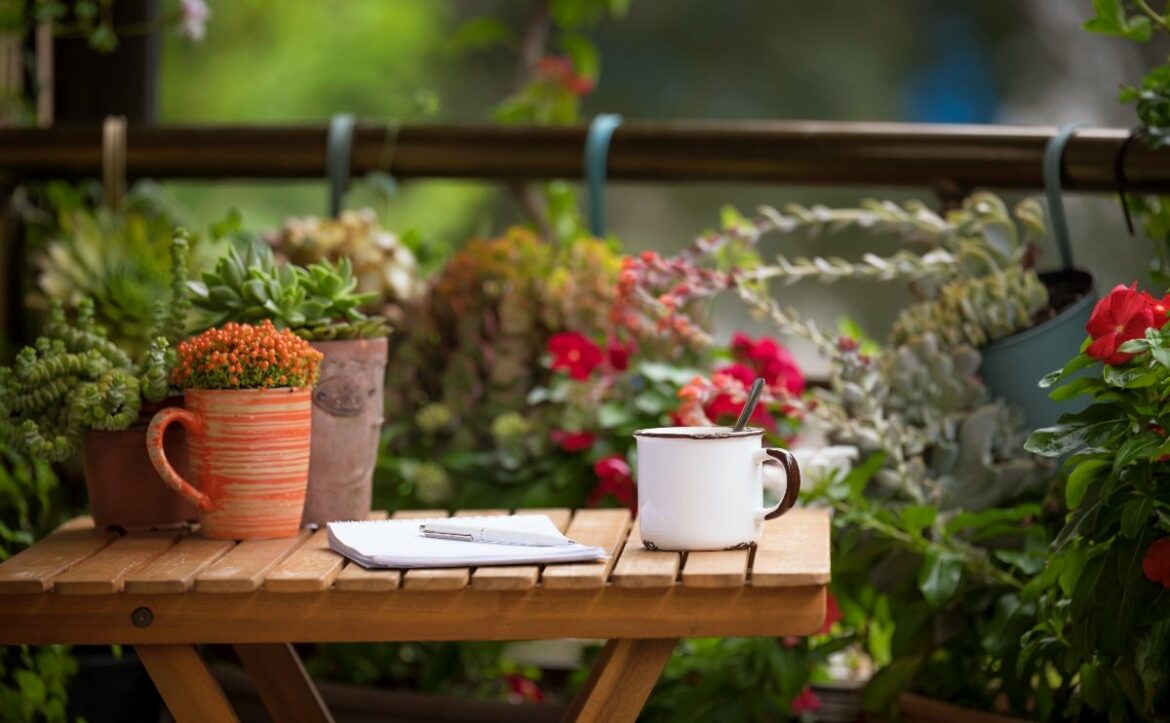 A cywydd heuair fyrion is a Welsh verse form consisting entirely of couplets that contain rhymed four-syllable lines.
It is not to be confused with the cywydd heuair hirion, another couplet form consisting of seven-syllable lines.
The cywydd heuair fyrion, despite being one of the least demanding of all the Welsh codified meters, is rarely seen outside of manuals that depict the various meters.
In fact, four-syllable lines are actually fairly uncommon in Welsh verse in and of themselves, with many of the Welsh forms consisting of odd-numbered syllable counts per line instead.
Even the Welsh Wikipedia page for the form is barely more than a snippet about what the form is with a single example.
And English websites listing the form are basically restricted to those compendiums of poetic forms that attempt to list everything (such as Writer’s Digest).
What Are the Basic Properties of a Cywydd Deuair Fyrion? The cywydd heuair fyrion, despite its imposing-looking name, is one of the simplest forms I’ve ever come across with a mere eight syllables per couplet, divided into a pair of isosyllabic rhymed lines.
Welsh forms can be any number of stanzas, but if you were to stop at just one couplet then the entirety of the poem would be shorter than a single line from a Shakespearean sonnet.
As with many couplet forms, the couplets can be combined into longer stanzas at the poet’s discretion, such as quatrains and octaves, provided that each unit (couplet) of the poem still maintain the rhyme scheme and syllable count.
Couplets only have to rhyme internally, so a rhyme scheme of AA BB CC DD, etc. is acceptable for a longer poem.
No matter how you combine the couplets, the poem will always end up with an even number of lines and a final syllable count that is some multiple of eight.
This makes for a form that feels very uniform and premeditated in its execution.
There is no expected pattern of stressed syllables, thankfully, and any additional techniques are to be considered optional.
This makes the form very simple on a surface level but writing a cohesive and impactful poem in this form can be surprisingly difficult.
What Is an Example of a Cywydd Heuair Fyrion? TomorrowA soft light blinks
as we all think
about the day
that passed away.Today is gone
but a new dawn
shall rise anew
for me and you.I hope to grin
with you again
as we welcome
another sun.
The above example merges the couplets into quatrains, but it should be immediately apparent that the couplets themselves follow the standards set out for a cywydd heuair fyrion.
Each line is exactly four syllables and every pair of lines rhymes.
Take note that slant rhyme is acceptable in the form, as in the ending rhyme between “welcome” and “sun.”
This can ease the challenge of finding a short word that rhymes well with the previous line.
One particular thing to note is that the entirety of the poem only has exactly one three-syllable word (another).
The form doesn’t lend itself well to long words, for obvious reasons, so any poet attempting the form must be comfortable with finding the shortest and most concise ways to make a point or paint an image.
What Are Tips for Writing a Cywydd Heuair Fyrion? The main difficulties of the cywydd heuair fyrion actually come from the lack of space you have to work with.
One might initially look upon a finished example of the form and think that it’s obviously very easy, but the extreme brevity of the lines does present some interesting challenges that you need to have workarounds for.
First, you’re not going to be able to use long, flowery words.
This is a great form for kicking that habit, since so many amateur writers struggle with concision and focus.
The cywydd heuair fyrion practically restricts you to one and two-syllable words, which means you’ll have to create images and scenes out of only the bare minimum.
On that note, make sure to choose a simple topic.
It would be hard to explain the pros and cons of democracy when just the word “democracy” takes up an entire line of your poem, for example.
You need a theme or storyline that can be explained in only brief snippets, with only very short words to play with.
Your noun and verb choices will be more important in a poem like this than usual. This is because you simply don’t have a lot of room for extensive use of adjectives and adverbs, so getting as much mileage out of every word as you possibly can is key to the success of the poem.
Overall, I would not describe this as one of the hardest poem forms in existence, or even as one that comes close.
These tips and warnings are only meant to emphasize that you cannot underestimate any limitations placed on a poem, not to dissuade you from trying out the form.
If you can remember to use short words, the form itself won’t present too much of a challenge.
Poet’s Note

If you’re anything like I was as a student, you’re looking at the length of this article and thinking, “Really? All this for an eight-syllable form?”
And yes, really.
If I could find a detailed history of Welsh poetry online then it would be even longer.
What Are the Most Important Types of Poems?