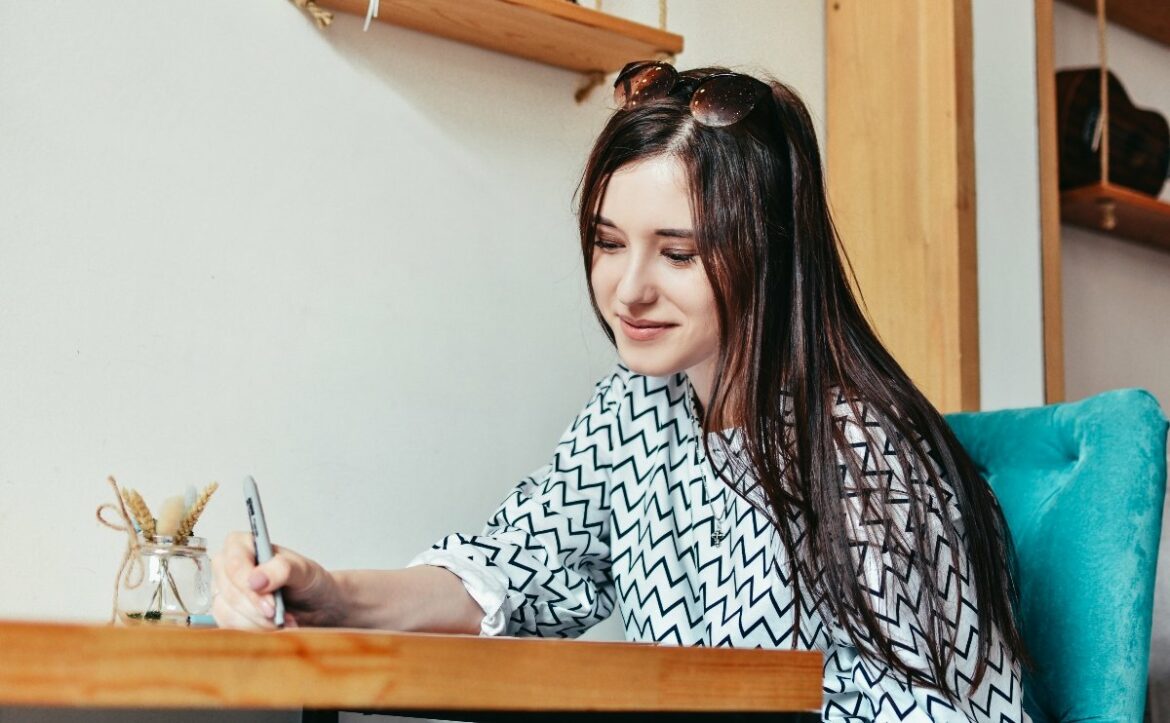 What Is the Deachnadh Mor? The deachnadh mor is an Irish verse form utilizing quatrains with alternating rhyme schemes.
The poem heavily emphasizes phonetic techniques that were popular among the form’s contemporaries, such as alliteration and cross-rhymes.
The form is considered to be of a high level, even among traditional Celtic forms, requiring the poet to put several techniques into practice at once.
English examples are exceedingly rare, and it seems that the influence of the deachnadh mor has mostly been restricted to its home region.
What Are the Basic Properties of a Deachnadh Mor? The deachnadh mor is comprised of quatrains with an alternating (ABAB) rhyme scheme.
There are additional cross-rhymes within every couplet of the poem.
These cross-rhymes are often between the first end sound and a word within the second line.
The end of the third line, in particular, is expected to be used in a cross-rhyme.
Quatrains and alternating rhyme schemes are both fairly common in Irish poetry.
Another quirk of the form shared with other Gaelic poems is that you can extend the form to any length you desire, as long as each stanza matches the expectations for one unit of the poem.
Alliteration is generally expected in each line.
Line four traditionally uses alliteration between the final word and the previous stressed word.
The last line of the entire poem also features the use of dunadh, a common technique in Gaelic poem forms in which the ending is the same as the beginning.
This might be a single word, a phrase, or the entire line, but in practice, it’s usually not the full line.
Lines one and three have eight syllables, while lines two and four have six syllables.
This means that every couplet of the poem will be top-heavy by design.
The poem is not metered in the English usage of the term, since the position of stress depends on the poet. Every ending is disyllabic.
For our purposes, this just means that there will be a two-syllable word at the end of every line.
Take note that these standards are far easier to accommodate in Gaelic than in English.
In fact, the form has seen very little exposure outside of its home region compared to more popular forms like haikus and sonnets.
This may be at least in part to how restrictive Celtic forms might seem to English speakers.
As such, you should feel free to loosen some, but not all, of the limitations of the form if needed.
Some poets may feel that it’s disingenuous to call your poem a deachnadh mor if you don’t embrace every traditional restriction.
However, other poets may feel that having this many technical requirements can be suffocating or even detrimental.
Use your best judgement to create a version of the deachnadh mor that feels right to you and stand by it.
What Is an Example of a Deachnadh Mor? 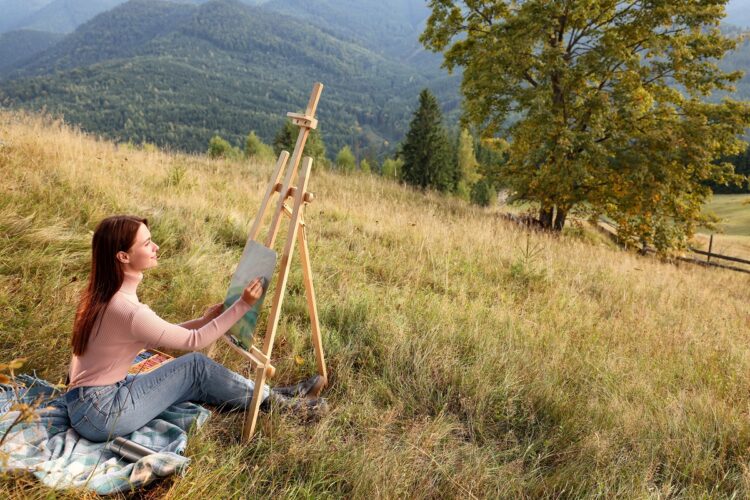 Let my paintbrush polish feelings
unsealing eyes clouded,
leaving laymen weeping, reeling,
gently, rudely routed.Coat the canvas with my embers!
I clamber and relish
in my movements, deftly limber.
Let my paintbrush polish.
The above poem is my own clumsy attempt at a deachnadh mor.
As expected, the lines follow an ABAB rhyme scheme with an 8/6/8/6 syllable structure.
This is the most immediately apparent set of rules for the deachnad mor, but it would be disrespectful to the spirit of the form if we didn’t try to make the most of the techniques that are expected within, as well.
In this case, the endings are disyllabic and there is alliteration throughout the poem (though the ‘l’ sounds in the second line are a bit of a stretch).
There is at least one tenet of the form that was actively disregarded, however.
Can you spot it?
While it may initially seem that the cross-rhymes are present, they are actually only used in the first couplet of each quatrain.

This was ultimately done to give the second halves of each quatrain more creative freedom, but purists would quickly spot this choice and argue that this is not a true deachnad mor.
The reality is a bit clumsier, of course.
The definitions of forms tend to get more and more unfocused as their influence spreads, so don’t feel like you’re constrained to only the exact rules as they’re written.
Most readers ultimately want to see your interpretation of the form.
Those who are truly dedicated to tradition won’t need your help to track down the originals.
What Are Tips for Writing a Deachnadh Mor? As with all strict forms, you should first decide how strict you’re comfortable being with your own poetry.
If you don’t like writing poetry with any rules at all, then you already have your answer.
That would mean formal poetry just isn’t for you, though I do feel poets should be willing to try everything once.
If like most, you fall within a spectrum of wanting to respect the traditions but without losing agency, then you just need to determine which rules feel the least and most appropriate for how you personally write.
I do personally advise to always follow syllable counts, meters, and rhyme schemes to the letter when possible, though.
Try to save your poetic license for techniques that aren’t immediately noticeable.
If a casual reader can go over a poem once and immediately see what rules you vetoed without a checklist, then you may have gone a little too far to call it “interpreting” at that point.
In this form, for example, the absence of a dunadh would be immediately jarring because it’s expected, so dropping it might be questionable.
If you’re a perfectionist, on the other hand, then you’ll naturally gravitate toward following every rule laid out before you.
In that case, it would be important to remember each rule as you go down the poem, line-by-line.
The first few words will be significant when incorporating the dunadh, so make sure there’s a two-syllable word that works within the rhyme scheme.
Aside from that, I would advise internalizing the rules for each line in a mental checklist as you write.
It may sound exhausting, but you can train this as a habit if you dedicate some time to it.
Poet’s Note

I normally wouldn’t include honest commentary about the different schools of thought regarding formal poetry, but this form is only recommended for advanced writers.
If you’re already dabbling in Gaelic verse, then I’m not going to hold your hand and tell you which approach to go with.
You’re one of the big kids now and should ultimately be making those calls for yourself.
What Are the Most Important Types of Poems?