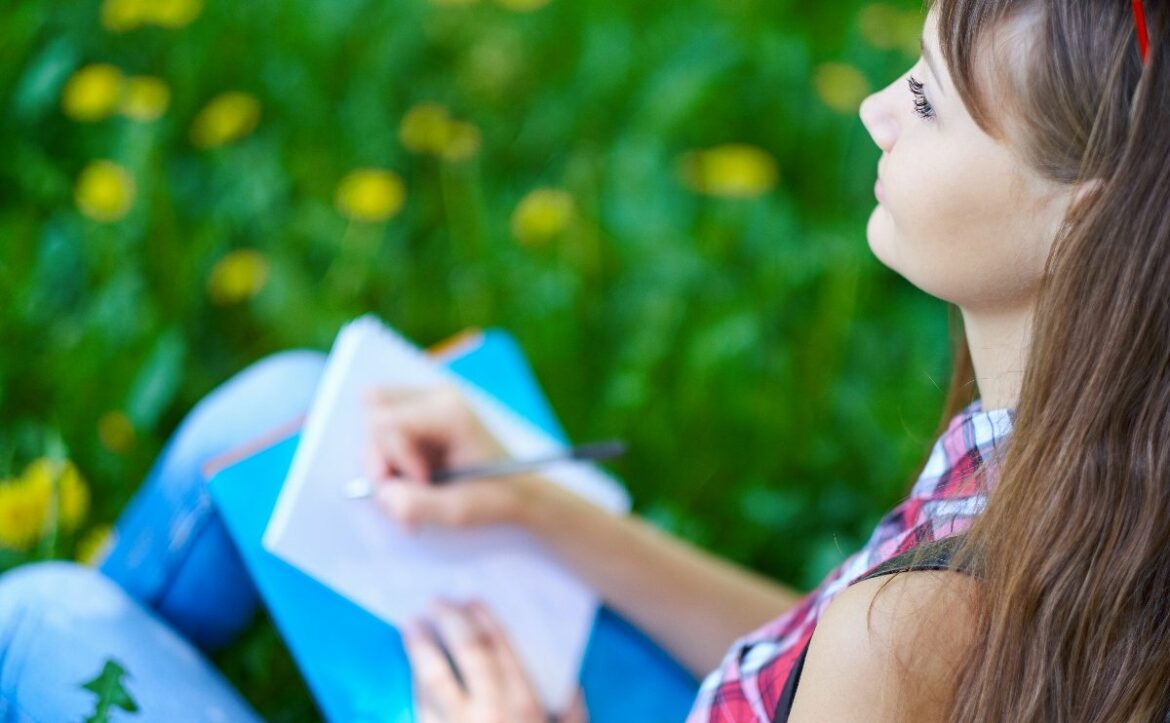 What Is the Deibide Baise Fri Toin? The deibide baise fri toin is a rather unusual Irish verse form that utilizes four-line units (quatrains) with an imbalanced set of syllable counts in the pattern of 3/7/7/1, organized into rhymed couplets (AABB rhyme scheme).
This makes for a poem that is visually unorthodox and asymmetrical in its structure, but that’s part of the charm of the form.
Another way that this form is unusual, at least in an Irish context, is that these are basically the only requirements.
Irish verse forms are frequently quite difficult and often require the writer to juggle several limitations, even asking that every line fulfill multiple rules in some cases.
While a deibide baise fri toin isn’t as easy as it may initially appear, it is by no means on the same level as some of the more notorious forms Ireland has up its sleeve.
What Are the Basic Properties of a Deibide Baise Fri Toin? The most jarring and obvious element of the poem is its strange array of syllable structures.
While most poems, including most Gaelic forms, opt for more predictable patterns when it comes to syllable count, the deibide baise fri toin form has an obvious bias for the center lines.
The rhymes serve to make this even more memorable since the end sounds of the shortest lines match the end sounds of the longest lines, thanks to the AABB rhyme scheme.
This does keep the first rhymes several syllables apart, but still close enough to be immediately noteworthy when spoken or read.
The second set of rhymes, on the other hand, is so close that you’d have to be deaf to miss it.
An additional wrinkle to the couplets is that the first couplet will end with disyllabic words, while the latter couplet will end with monosyllabic words.
In practice, this also means that the first line will always be a one-syllable word followed by a two-syllable word. Despite the unorthodox balance of the form, it’s actually one of the easier Irish verse forms when compared to some of the oldest and most demanding forms of the region.
Other Irish forms frequently include stringent required use of various phonetic techniques throughout every line, so the deibide baise fri toin is almost refreshingly simple by comparison.
The form happens to work well with humor, since it can take advantage of the comically lopsided line lengths, but there’s no explicit rule that the poem needs to be about any one topic.
As with most Irish verse forms, the expectation is that each individual stanza will follow the rules of the form, but the poem itself can be as long as the writer’s heart desires.
What Is an Example of a Deibide Baise Fri Toin? I bury
my dreams except to marry
the humble, beautiful Ann.
Plan
for happy
times ahead with this sappy
fool following beside you,
too.
My dearest.
I will bring out your clearest
smile, if any lover can,
Ann.
The above example should give you some idea of how odd the form actually looks on paper.
In this case, the quatrains are fused together with enjambment and a lack of line breaks, but they can be written separately depending on the writer’s preference.
With Irish poetry, it’s generally how the poem sounds when spoken that’s prioritized over how it’s physically printed on a page.
While the syllable counts and rhyme scheme should more or less speak for themselves, make it a point to note the length of every last word (in syllables).
Two, two, one, one. Two, two, one, one. This pattern, correlating to the rhyme scheme of each quatrain, is expected to remain consistent.
What Are Tips for Writing a Deibide Baise Fri Toin? While I always give this advice for rhyming poems, it is especially important for this form: Choose words that are easy to rhyme with.
A word like cat, dog, or banner is automatically going to reduce the difficulty when compared to words like laugh, porch, and orange.
In this case, the syllable counts complicate the rhyme choices further.
If you choose a one-syllable word that only rhymes with longer words it won’t work, and vice versa.
This is where easy rhymes come to the rescue.
This advice normally only applies when you’re first learning a new form.
But in this case, I’m going to argue that easy rhymes just suit this form better in general.
One place in the structure that makes this point for me is the single-syllable line at the end of each quatrain. Because that one-syllable line immediately follows its matching end sounds, that means that you need to work two one-syllable words that rhyme with each other into the poem back-to-back.
Do not underestimate how difficult this is.
Even when using simple rhymes, finding two words that make sense when used consecutively is tricky.
Proper nouns (like names) and short expressions (like wow or ouch) can give you some wiggle room if used creatively but making those short lines work will ultimately be the key to the form, as well as the hardest part.
The longest lines, by comparison, are easy and are clearly intended to give you some extra space to set up and contextualize the shorter ones.
Thankfully the poem doesn’t mandate any particular pattern of stresses or expect you to showcase a specific subset of techniques, so you can devote most of your attention to the rhyme scheme.
Do your best to make every syllable count.
Poet’s Note

You may attempt to pronounce the name of the form at your own discretion.
I have long since given up on trying to say anything even remotely Gaelic out loud.
At least this one is relatively easy to spell.
What Are the Most Important Types of Poems?