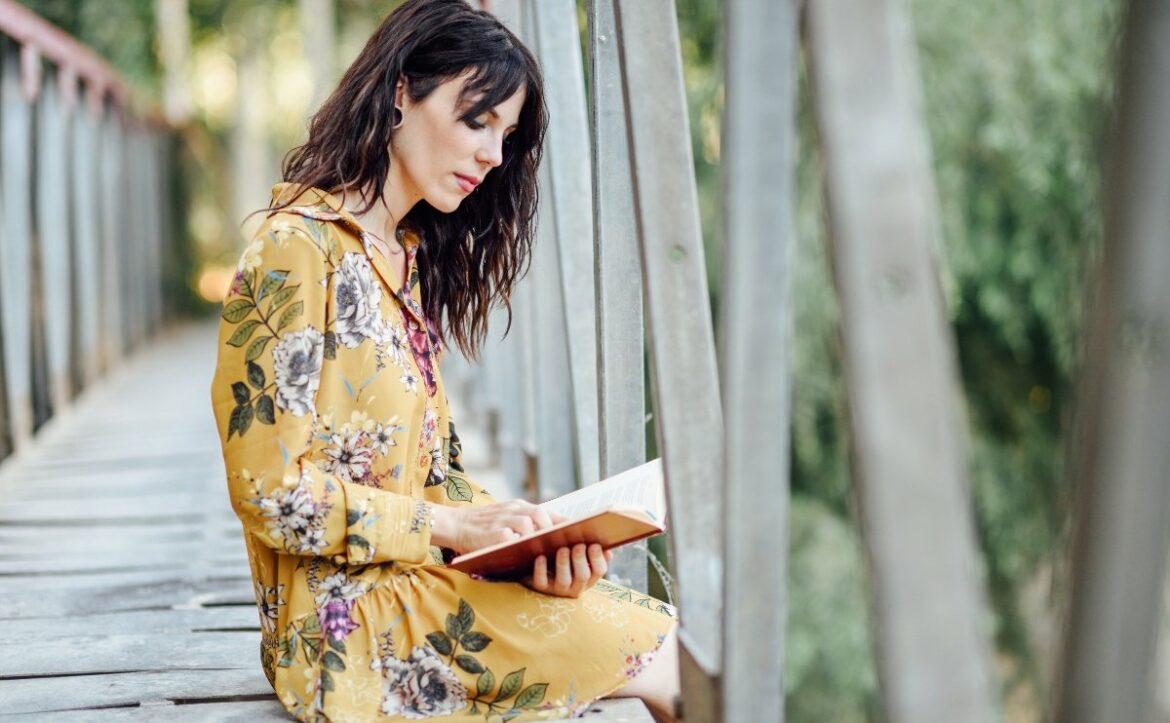 Here’s what the dizain poem type is:
Dizains are ten-line poems that usually retain ten syllables in every line, commonly in Iambic pentameter.
They feature a strict ABABBCCDCD rhyme scheme that informally divides the poem up into two separate sections.
The form got its start in France around roughly the 15th and 16th centuries.
If you want to learn all about the dizain poem type, then you’ve come to the right place.
Let’s get right into it!

It’s honestly surprising that dizains haven’t had a better showing in English considering their similarity to other popular forms and their overall simplicity.
I suppose this is the difference between a poem form that gets celebrity attention and one that doesn’t.
What Are the Most Important Types of Poems?