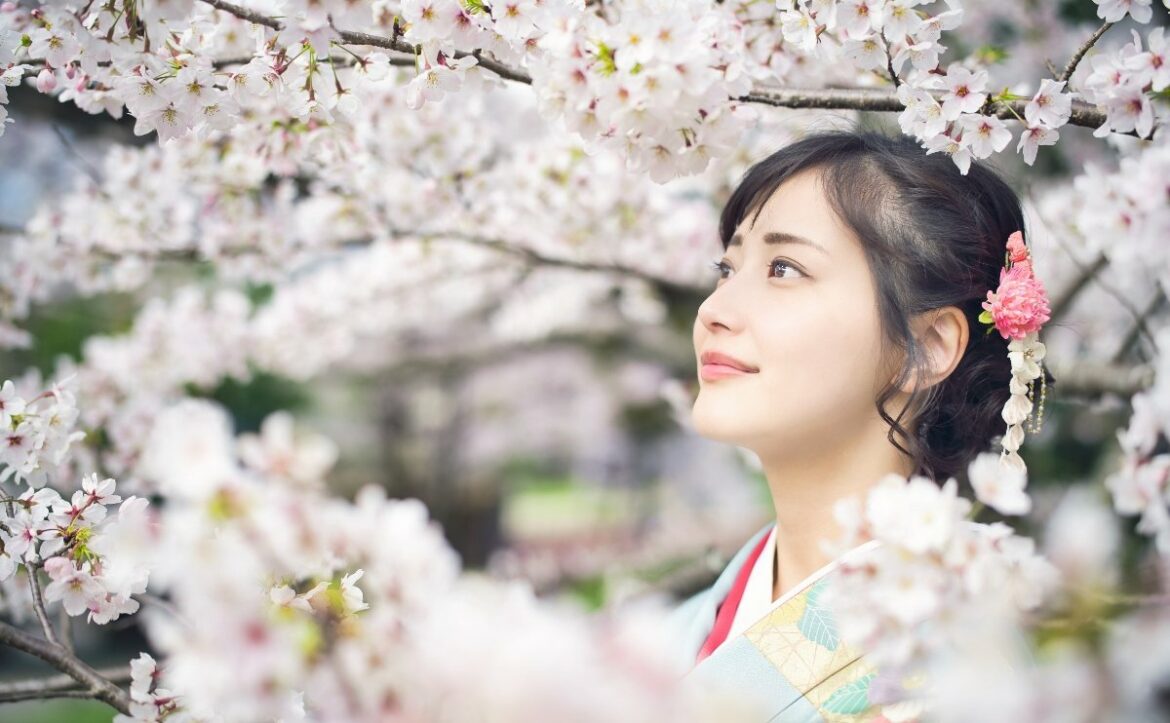 Here’s what the dodoitsu poem type is:
The dodoitsu is a poem form from rural Japan originating in the late Edo Period.
In Western execution, the poem is characterized as having a syllable structure of 7-7-7-5.
The form is similar to the much more popular haiku, in that the syllable count is the primary metric, with no rhyme specific scheme or meter.
If you want to learn all about the dodoitsu poem type, then you’ve come to the right place. 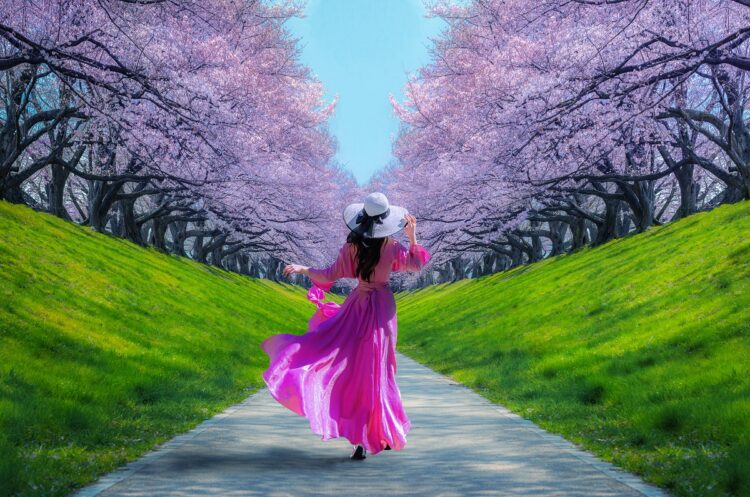 The dodoitsu is a form of Japanese poetry originating from around the end of the Edo Period (so roughly the 1800s).
It uses a moraic structure of 7-7-7-5 with no rhyme.
Morae are essentially spoken units, similar in principle to our conceptualization of syllables.
The form has been performed as folk songs, ultimately stemming from the Gombei, a people living in rural Japan.
Like most Japanese forms, dodoitsu was primarily created with an oral recitation in mind, in particular with an accompanying shamisen (a traditional three-stringed instrument of Japan).
What Are the Basic Properties of a Dodoitsu? 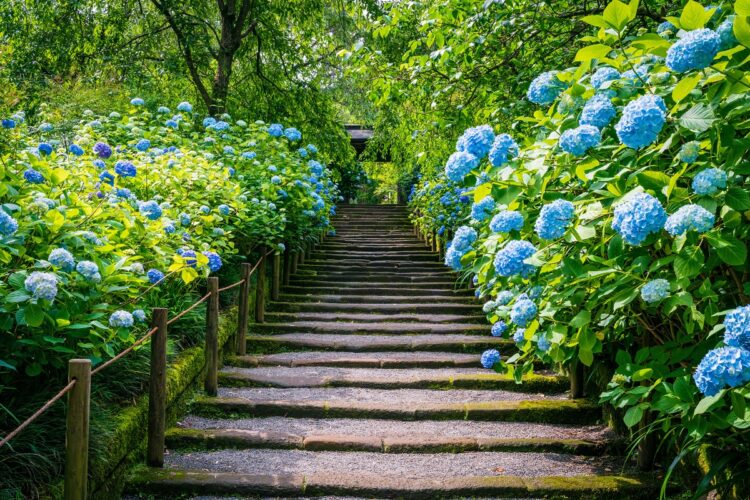 Rhyme StructureNoneMeterUnmeteredOriginJapanPopularityMostly restricted to rural JapanThemeLove, nature, and beauty are common but not mandatory
How Is the Dodoitsu Structured? In the Western context, dodoitsu is typically simplified to utilize syllable counts.
As such, a dodoitsu would simply be a poem with three lines of seven syllables and one line of five syllables, for a total of 26 syllables spread out across four lines.
If you wanted to stay close to the spirit of the poem form, then you could utilize topics that are central to traditional Japanese short poems, such as the beauty of nature.
However, the form hasn’t experienced enough Western exposure to have any hard-set rules as to how it should be handled in English beyond simply meeting the expected syllable counts.
Rhyme is not expected and may even be frowned upon by purists.
Meter would be impractical altogether, given the syllable counts.
Japanese poetry is often praised for its simplicity and elegance, so a minimalist approach usually feels best.
This may include avoiding punctuation and trying to keep the thoughts of the poem as tight and clear as possible.
Keep in mind that imagery, while already important in Western poetry, is extremely crucial in Japanese literature.
As such, a poem written as a dodoitsu piece will always feel more authentic if the poet purposely tries to include as many emotionally charged and impactful images in the piece as possible, given the short length.
What Is an Example of a Dodoitsu? Mists formed up from recent rain
swirl and twirl into thin air
floating away with dawn’s light
ascending like stars.
The above poem is an example of an English take on the dodoitsu.
In this case, the entire poem is focused on expressing the gentle movements of mist dissipating after a rainstorm.
Each line acts to enhance or modify the original image in some way, but the poem ultimately never tries to force some sort of story or greater purpose upon the reader.
It simply exists.
The first line sets up the central image for the poem.
The second puts the image in action with verbs that then progress into a new movement in the next line.
Then the final line compares the last split-second of the image to the rising of stars.
While the line never moves forward narratively, there is still a sense of momentum expressed within the content.
It should be noted that this structure if you can call it that, is not the only way to write a successful dodoitsu.
While this poem attempts to express a sense of gentle movement, another poem might express the beauty of a glass bead laying completely still at the bottom of a pond.
What matters is that the poem is impactful and charming in its execution.
What Are Tips for Writing a Dodoitsu? Dodoitsus, much like haikus, are very short and concise.
While seven syllables or five syllables per line isn’t wholly uncomfortable to work with, some writers may find that the odd number of syllables throws them off-balance at first, but this is a problem that can only be overcome with practice.
The real challenge is in finding something that you can express in just four lines while still imparting some sense of depth or meaning to the reader.
Four lines are not enough space for a gripping narrative or a multiple-character exchange.
It’s generally about enough space for two to three images at most, and often only one.
As such, the poet should seriously consider what it is they want to convey at that moment.
A dodoitsu about the music of an ocean wave or the abrasive chirping of cicadas can work beautifully, so long as the writer can express it in a tense, impressive way.
The key to writing especially strong short poems is often to think of it as “painting with words.”
You only have a few brush strokes at your disposal, so each detail added to the image has to be sharp, vivid, and important.
Rather than moving a narrative forward or expressing some sort of morality, a dodoitsu is often at its strongest when it simply chooses to be beautiful for the sake of being beautiful.
Poet’s Note

Another form with sparse Western documentation.
I did endeavor to compare a few sources, but with so little information available about this form in English, I can’t express perfect confidence.
If anyone fluent in Japanese knows more about the form that I missed, please, please make your voice(s) heard.
What Are the Most Important Types of Poems?