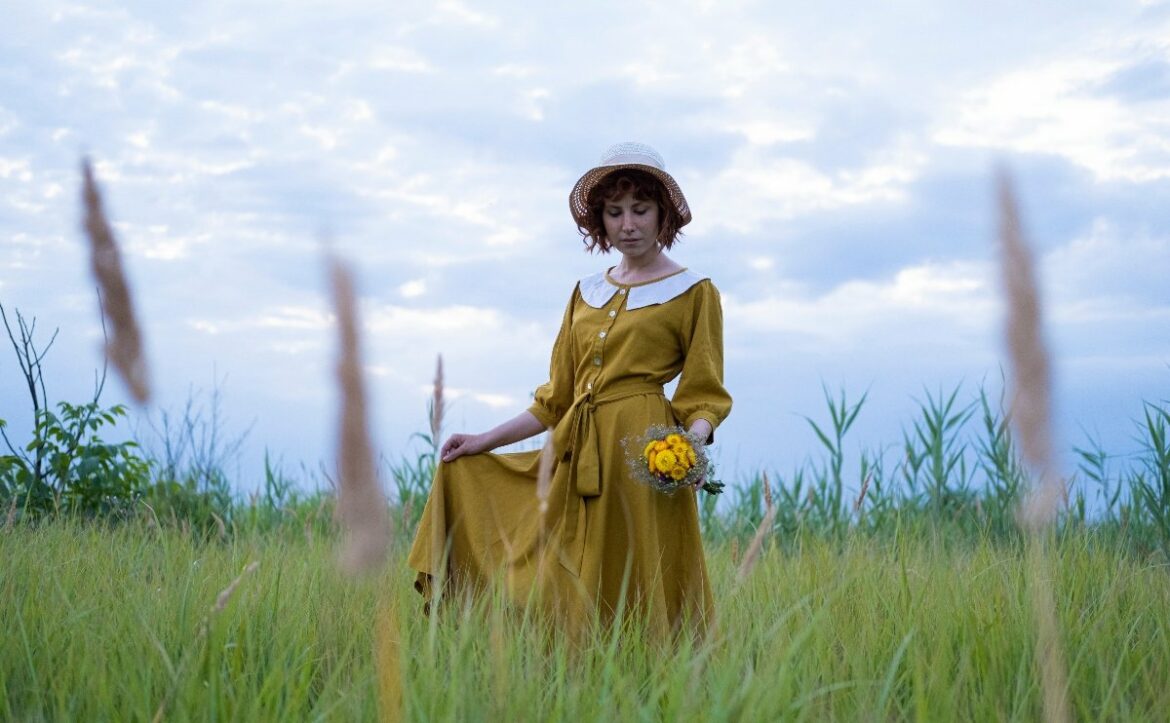 What Is the Flamenca? The flamenca is a Spanish verse form utilizing quintains.
The form, also referred to as a seguidilla gitana, is ultimately a variable of the seguidilla (normally seven lines).
It has a relatively simple structure, compared to other forms, that only concerns itself with syllable counts and assonance.
The goal of the flamenca’s structure is ultimately to imitate the clicking heels of flamenco dancers.
This is most notable in the assonance employed on the second and fifth lines of each verse, neatly dividing the stanza into two parts centered around the shortest line.
What Are the Basic Properties of a Flamenca? Rhyme StructureNoneMeterUnmeteredOriginSpainPopularityUncommonThemeVaries
How Is the Flamenca Structured?

Each cinquain of the flamenca has six syllables on every line except the middle line, which has five.
This gives the stanzas a unique symmetry to them that works well with the musically inspired structure of the poem.
The rhythm of the poem is described by multiple sources as a “staccato rhythm” but in practice poems do not have mechanisms to control the speed at which the reader reads.
Nonetheless, writers of the flamenca should still make an effort to enforce a choppy feel in their word choices as much as possible, usually by choosing short words and crisp images.
One key feature of the flamenca is that the poem is expected to have assonance on the second and fifth lines of each cinquain.
This may or may not result in rhyme, depending on the poet’s preference.
The assonance should be blatant enough to be immediately noticeable to a casual audience when hearing the poem out loud.
The flamenca can go on for more than one verse (and usually does).
Each subsequent verse will be another cinquain matching the expected rhythmic intent of the poem.
No meter or rhyme scheme is specifically expected.
Poets may even want to carefully avoid rhymes on the first, third, and fourth lines in order to make sure attention is specifically drawn to the second and fifth lines.
Otherwise, the intended beat of the form can be disrupted.
What Is an Example of a Flamenca? Dizzy NightsThe night screams out laughter
as a trance hits the room
and we lose our minds
to gin and sin, spinning
as the dance lifts the gloom.She twirls in red and heels,
swirling around the floor
while we all mingle,
drunk on the dark-red wine,
whirling down for more.
The above example has the expected syllable counts but what’s especially noteworthy in this example is that it chooses to repeat multiple sounds on the second and fifth lines.
A flamenca can restrict itself to only repeating a vowel sound near the end of the line, but these verses contain internal rhymes, end rhymes, and additional repeated sounds in between.
“Trance hits the room” is to “dance lifts the gloom” just as “swirling around the floor” matches “whirling down for more.”
The extensive focus on repeated sounds gives these lines a disproportionate weight to them when read out loud.
The theme, appropriately, is a night of drunken dancing at a party.
In this case, one could interpret all of the repeated sounds as heels tapping against the floor.
Whether this dance is a flamenco or just the dance floor at a local nightclub is left open to the reader’s imagination, but this isn’t necessarily a bad thing.
What Are Tips for Writing a Flamenca? Remember that the flamenca, even more than other poetic forms, is deeply intertwined with music.
The sound of the poem is extremely important so it would be wise to read the poem out loud to make sure it has a nice auditory aesthetic.
Read each verse to yourself as you write just to be sure that it sounds right before moving on.
The individual lines aren’t especially hard as long as you keep your expectations realistic.
With five and six syllable lines, you won’t be able to fit grandiose ideas in one line or even potentially in one cinquain, so don’t get overly ambitious. Choose clear, simple images and vivid word choices.
The poem should ideally be energetic and exciting. While there is no specific thematic requirement, it might be best to avoid serious or somber topics, generally speaking.
A flamenca is intended to be a fast-paced jaunt through a few thoughts, so it isn’t a suitable form for deep ruminations or reflections.
If you want to respect the origins of the form, then the poem should be a blood-pumping good time.
If you’ve ever watched flamenco dancers in action, then you should use that as the image of how your poem should feel.
The poem should be hot-blooded and invigorating, like a dance between passionate lovers.
If you’re the type to organize your thoughts in advance, then it might help to compartmentalize the verses into rough halves.
The first two lines and last two lines can function as the ‘halves’ of a verse that match each other, with the short line between them acting as a transition.
Whether this approach helps or hinders will depend on the type of writer you are.
More freeform writers will probably shy away from this way of thinking.
Poet’s Note

Autocorrect is determined to replace every instance of flamenca with flamenco.
This alone made this article much more annoying to write than it really should have been.
Yes, I could have turned that setting off for this one particular document.
But that would entail pushing extra buttons in an unfamiliar order. What kind of lunatic actually opens a settings menu?
What Are the Most Important Types of Poems?