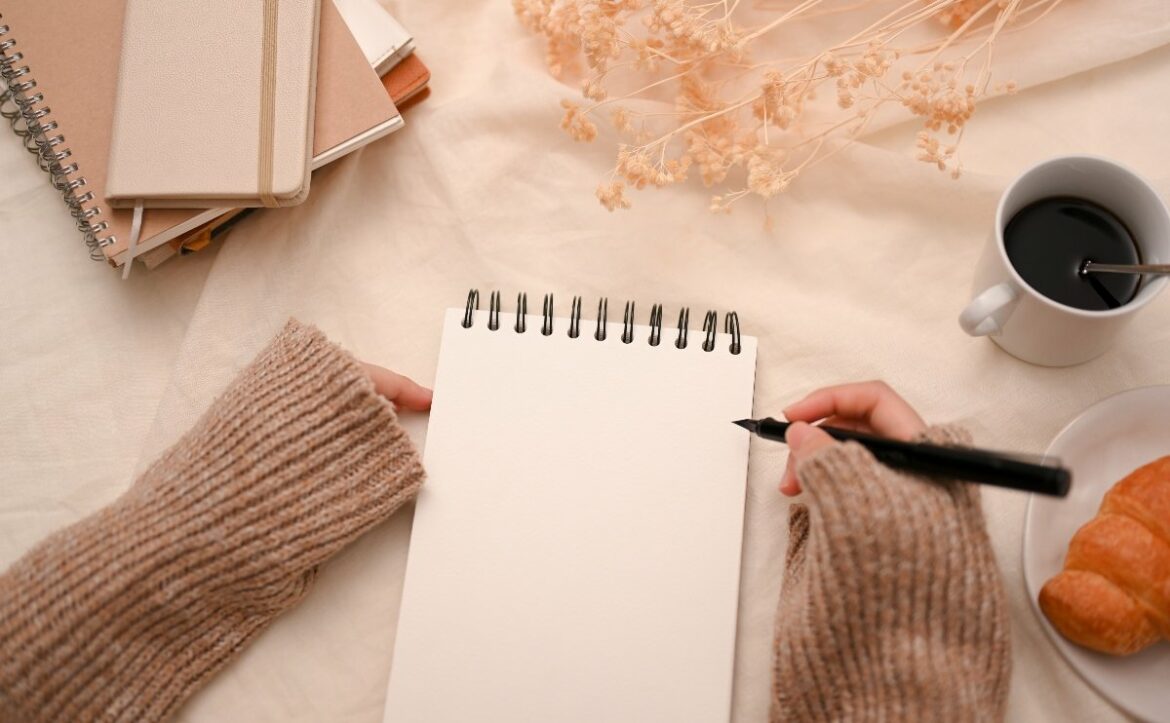 Here’s what the golden shovel poem type is:
“The Golden Shovel” refers both to a 2010 poem by Terrance Hayes as well as to the form that the poem created.
Golden Shovel poems include a line or lines from another work embedded in the end words of a new poem, usually resulting in an interesting conversation between old and new.
If you want to learn all about the golden shovel poem type, then you’ve come to the right place.
Let’s get started!

What Is the Golden Shovel? The Golden Shovel is a poem form that is actually named after the poem involved in its founding.
In this form, the poem utilizes one or more lines from a preexisting poem in the endings of the new poem to pay homage to the original.
This form got its start with the 2010 poem by the same name, written by Terrance Hayes, an American poet who was born on November 18, 1971.
The Golden Shovel is a sort of hybrid between traditional poetry and found poetry (poetry made up of the words from preexisting works).
Just like all found poems, it’s important to credit the original writer somewhere.
A Golden Shovel generally won’t be seen as stepping on their copyrights, but it’s still disrespectful to use their work without crediting it either way.
What Are the Basic Properties of a Golden Shovel? Rhyme StructureUsually noneMeterUsually unmeteredOriginTerrance Hayes; 2010PopularityToo new to judge the historical significance but the form has amassed an online followingThemeOften has purposeful thematic connections to the included line(s)
What Is the History of the Golden Shovel? While the Golden Shovel as a form hasn’t been around long, having only come into existence in 2010, there are some worthwhile notes about its history.
The writer of the poem “The Golden Shovel” which is both the origin of the form’s name and the first poem written in the form, was paying homage to a 1959 poem by Gwendolyn Brooks entitled “We Real Cool.”
“The Golden Shovel” is uniquely divided up into two parts.
The first part “1981” has the speaker recall his childhood in which he and his father witnessed a neighbor’s domestic abuse and prayed for the victim, the neighbor’s son.
The second part “1991” has the speaker exploring a passionate musical scene, with some notes on the brevity of life.
This is an interesting match for the poem hidden within the poem, since “We Real Cool” specifically includes the phrases “We sing sin” and “We die soon.”
This second verse seems to almost act as a deeper exploration of the older poem.
The Golden Shovel as a form has been compared to Centos or patchwork poems.
Like a Cento, the form dedicates itself to using words found in a preexisting work to create something new and meaningful.
How Is the Golden Shovel Structured? First, the writer chooses one or more lines from the poem they want to pay homage to.
Each word from this line (or lines) will be used in sequence as the ending of a line.
So if the line used is “Look up in the sky” then the resulting Golden Shovel might look like:
As I cry, I look,
optimistically up,
unafraid in
this moment, of the
faraway sky.
The Golden Shovel will usually be prefaced with headings that clearly distinguish that the poem is a Golden Shovel, as well as a quick credit to the original writer of the line or lines utilized in the endings of the new poem.
One interesting side effect of this is that the resultant poem will usually appear to be in conversation with the original in some way.
Since the nouns and verbs of the original poem end up appearing throughout the new poem, it’s difficult for a Golden Shovel to completely distance itself from the source material.
This isn’t necessarily a bad thing, though.
A Golden Shovel is like a discussion between the first writer and the second. When written with purpose and intent, the poem created from this process can be like a love letter to an established work.
Still, it is important for the new poem to do its own thing in some way.
Hayes’ poem, as an example, incorporated an anecdote about domestic abuse that was wholly unique to his own work while still paying due respect to the work done by Brooks.
This balance between originality and respect for another writer is ultimately what sets apart a Golden Shovel from other forms.
Centos, by nature, lack true originality and the Golden Shovel aims to produce a more balanced interpretation of the same concept.
A Golden Shovel can be metered, if the writer so chooses, but will almost never have a rhyme scheme.
This is because very few poems feature internal rhyme, and since the Golden Shovel doesn’t actually choose its own end sounds it lacks agency over its own rhymes.
What Is an Example of a Shovel? Passions and Dreams
A Golden Shovel of “Fire and Ice” by Robert FrostDespite the weight of some
rough days, I still say
that in all the
great, beautiful world,
I always and surely will
never let my passions end
until I have happily drowned in
their lovely red fire.Maybe some
people say
to abandon those dreams in
good faith, but like ice
their advice comes from
a cold place, and what
little lessons I’ve
learned and joys I’ve tasted
taught me of
the warmth of desire.
The above poem utilizes the first three lines of Robert Frost’s famous “Fire and Ice” as the basis.
A close inspection of the endings will reveal the following: “some say the world will end in fire / some say in ice / from what I’ve tasted of desire.”
These are the unmistakable first three lines of Frost’s legendary poem.
As you would expect of a Golden Shovel, the poem ends up exploring similar themes to the original.
In this case, I riffed on the same subthemes of passion and apathy as Frost’s own poem, but in a different way, though the metaphorical imagery is nearly the same.
What Are Tips for Writing a Golden Shovel? A Golden Shovel isn’t structurally difficult in the slightest, though you can choose to impose as many or as few restrictions as you like.
You might write a Golden Shovel of a famous sonnet and try to maintain Iambic meter throughout.
Perhaps you’ll set a rule for the poem, such as a cross-rhyme on every third line.
Regardless, the core tenets of the Golden Shovel are quite simple.
The best advice I can give is to make sure you choose a poem you truly understand and respect to borrow from.
Ideally, you’ll choose a line or lines that have strong imagery, so that your own poem doesn’t fall flat on its face for lack of content to pull from.
As a general rule, do your best to explore the words of the original poem in a way that feels like a continuation of the writer’s concepts.
You can choose to write a Golden Shovel that goes off in a completely different direction, of course, but that reduces the rules of the form to an underwhelming and arbitrary state.
If you were just going to shy away from the content of the original, then why write a Golden Shovel in the first place?
At that point, you could just be writing a completely original poem with no borrowed words at all.
The conversation between another writer’s work and yours is half the experience, so try to embrace that conversation.
Don’t be content with imitation, though.
Even if your iteration is only a small one, add some wrinkles to the original ideas that make your poem narratively or tonally distinct.
Poet’s Note

Just to be clear, I am not going to pretend that my example was an exemplary Golden Shovel, though it at least follows the rules of the form.
To be perfectly honest, I am not personally a fan of found poetry as a genre, though I do understand its cultural significance.
So instead of treating the example as a standard to match, I encourage you to treat it as a poem to do better.
What Are the Most Important Types of Poems?