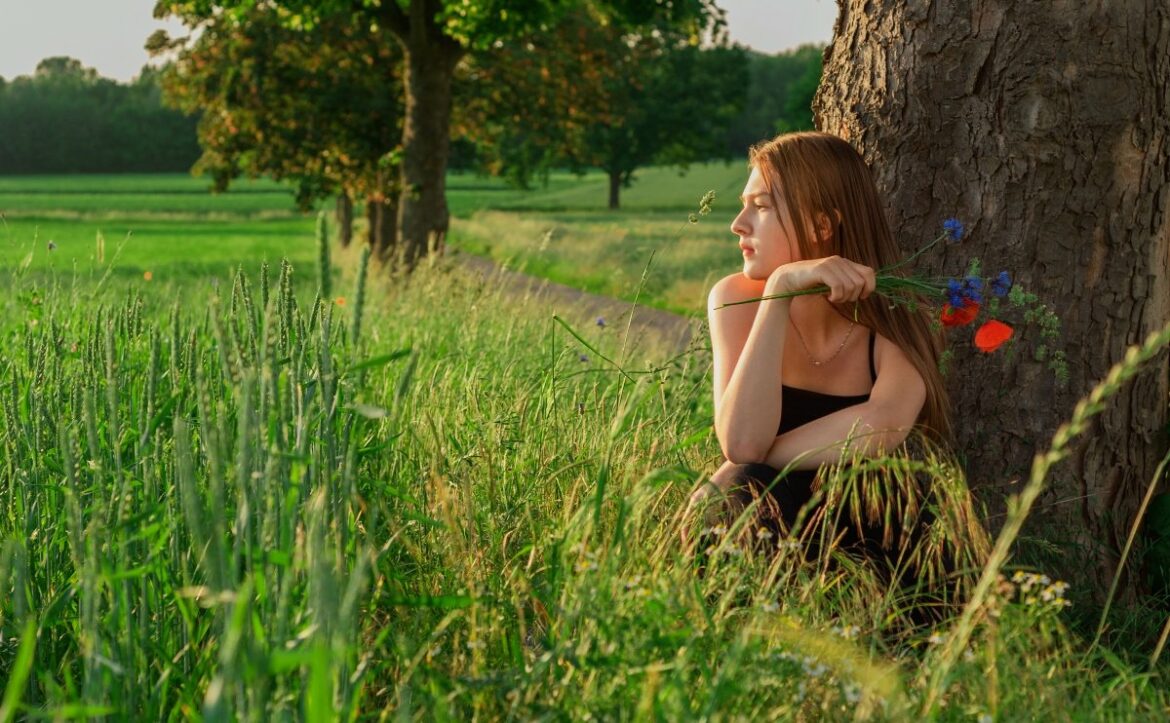 What Is the Haiku Sonnet? The haiku sonnet is essentially just a 14-line poem comprised of four haikus and a couplet that has lines of either five or seven syllables.
It should be noted that this conceptualization of the form is still young and hasn’t truly become a codified form of poetry yet, so it’s always possible that a new marriage of haiku and sonnet will take its place.
The definition of a haiku sonnet used for this article comes from Writer’s Digest, who are themselves taking these standards directly from a single poet’s blog.
That man is David Marshall, who seems to have invented this form for personal use.
Calling this form “obscure” would be an understatement and it is frankly only being included in our compendium of forms for the sake of completionism.
Nonetheless, it does come from a desire to merge two forms that have their own rich histories, so it is interesting in its own way.
Basic Properties of the Haiku Sonnet? Rhyme StructureNoneMeterUnmeteredOriginDavid Marshall; early 21st centuryPopularityPractically unheard ofThemeVaries
What Is the History of the Haiku Sonnet? The immediate history of this form is remarkably easy to trace.
David Marshall seems to have invented the form around 2001, according to his own testimony.
He claims to have written over 100 in that time, with several of those attempts posted on the same page.
He describes the haiku sonnet by explaining that he likes the contrast in forms.
East vs West is one factor, but he also calls sonnets “rational” and haikus “resonant” (emotional).
This basis relies on the modern conception of sonnets as a form that attempts to ‘solve’ a problem by examining it from various angles.
Ironically the so-called “rational” sonnet originated as a poem to express courtly love around roughly the 13th century.
Italian poet Giacomo de Lentini is generally credited as the inventor of the form but scholars have since pointed out that the Strambotto, a form predating the sonnet, and elements of the older qasida, an Arabic form, make it hard to trace the origin definitively to any one poet.
Either way, the sonnet exploded in popularity, with the writers Petrarch and Shakespeare each becoming pillars of the poem form in their own languages.
When Marshall calls the sonnet the “quintessential Western poetic form” he honestly makes a very good point.
Its modern reliance on Iambic pentameter and its history of being carried from culture to culture, so much so that it obscures its own origins, is an almost perfect microcosm of European writing. The haiku, by contrast, comes to us from Japan, a country that was famed for its exclusivity for much of history.
It is a renaming of the hokku which is itself derived from the first few lines of the older renga, making its early history as a form significantly more transparent.
It was ultimately the Bashō school that first upheld the hokku as an independent form and Masaoka Shiki renamed the form two centuries later to celebrate its independence.
While the haiku sonnet is ostensibly just one man’s passion project based on a marriage of Eastern and Western literature, it should be understood as an attempt to combine these two disparate histories into one new poem form.
Marshall even makes references to the kireji and volta, so it should be assumed that he had an intimate understanding of the forms when he chose to mix them together.
How Is a Haiku Sonnet Structured? Marshall’s haiku sonnet is comprised of exactly four haikus followed by a single couplet that has either five or seven syllables.
We ultimately need to know more about the haiku than the sonnet, since the design ultimately trends much more toward being a series of haikus.
A haiku, structurally speaking, is a tercet with a 5-7-5 syllable structure, meaning the poem will always have exactly 17 syllables.
This is technically a bastardization of the Japanese standard, reliant on a similar unit called an on but we use syllables as a stand-in for on in Western variants of the form since it’s easier to understand.
It should be noted that Marshall’s haikus frequently utilize a caesura (a hard pause) in or at the end of the second line, almost certainly meant to represent the kireji of the haiku.
These kireji in Japanese are specific “cutting words” but this is again a standard we have to emulate without replicating in English.
Notably, the haikus in Marshall’s feature heavy enjambment, often having each haiku flow seamlessly into the next one despite the white space in between.
They do not have the traditional focus on seasons or nature and are instead more reminiscent of Western narrative poetry.
The couplet that ends off the form is an appropriate adaptation of the understood way to end an English sonnet.
While Italian sonnets have more flexible endings, the English sonnet invariably closes on a rhymed couplet.
Marshall’s haiku sonnets do not uniformly have isosyllabic closing couplets, so it seems that any combination of five and seven syllables is acceptable.
Despite being billed as a sonnet, this poem form does not have a focus on rhyme scheme or meter.
Even the final couplet, traditionally rhyming in English sonnets, is unrhymed in Marshall’s examples.
Marshall closes out his explanation of the form with a haiku sonnet crown.
A sonnet crown is a series of sonnets in which the last line of each sonnet is repeated in the first line of the next sonnet.
Marshall’s adaptation keeps to this rule.
What Is an Example of a Haiku Sonnet? To SpeakI bring to others
the treasure of words, sometimes
wondering softlyif I am allowed
to keep some of those riches.
Still I give awayas if the giving
were an addiction, crudely
cutting out piecesof my own soft heart
only to watch, silently
as you bite down hardupon the pieces I share,
seemingly oblivious.
The above poem is my hasty attempt at a haiku sonnet, based on the principles and examples set forth by the form’s creator.
Take note of the positioning of periods and commas.
These pauses mark the general location of turns within each stanza.
This example features an isosyllabic couplet with seven-syllable lines, but it should be remembered that any combination of five and seven is appropriate. (5/5, 5/7, 7/5, 7/7) Rhyme is not utilized, though it wouldn’t be impossible to implement.
What Are Tips for Writing a Haiku Sonnet? First, you should note that a haiku sonnet is a new form, as in brand new.
Since the form is not yet codified, you are free to invent your own combination of the haiku and sonnet, positing that as a haiku sonnet if you so choose.
We are using the Marshall haiku sonnet here, but since it hasn’t spread to any sort of official status yet, you should also experiment freely to see what works best for you.
Having said that, you will need to understand the principles of both the haiku and the sonnet, whether you’ll be copying this form or creating your own.
Combining the most popular Eastern and Western poetic forms is an appealing concept, but it’s all for naught if you don’t have some innate appreciation for the history and development of each.
Haikus generally require you to master the use of short words.
With only five or seven syllables per line, you simply don’t have the space to be imprecise.
Crisp, vivid images and quick concrete thoughts will serve you well in this regard.
While the sonnet’s usual standards don’t factor in heavily in Marshall’s form, the couplet should conclude the poem in a satisfying way.
This is typically around where the volta would occur in an English sonnet, so it’s important that those two lines feel conclusive. How you interpret the merging of the haiku and the sonnet is ultimately up to you, but you should probably treat the haiku’s syllable counts and a total length of 14 lines as absolutes (except for crowns, doubles, etc.).
Ignoring either one of these standards would make the final product feel disingenuous to one form or the other.
But again, don’t be afraid to play with the idea and come up with your own interpretations.
Perhaps you’ll write an Italian octave (the first eight lines of a Petrarchan sonnet) and cap it off with two haikus.
Or maybe you’ll put the sonnet in between two quatrains of rhymed Iambic pentameter.
The haiku sonnet only exists because someone wanted to play with the idea, so feel free to take over ownership of how you write yours.
Poet’s Note

This topic was a fantastic opportunity to go into a tangent about the history of poetry, which I haven’t done in a while, so I ended up enjoying myself quite a bit.
Admittedly, covering a form that barely even exists is a little extraneous.
But since I’m trying to cover every poem form, that does include this one.
What Are the Most Important Types of Poems?