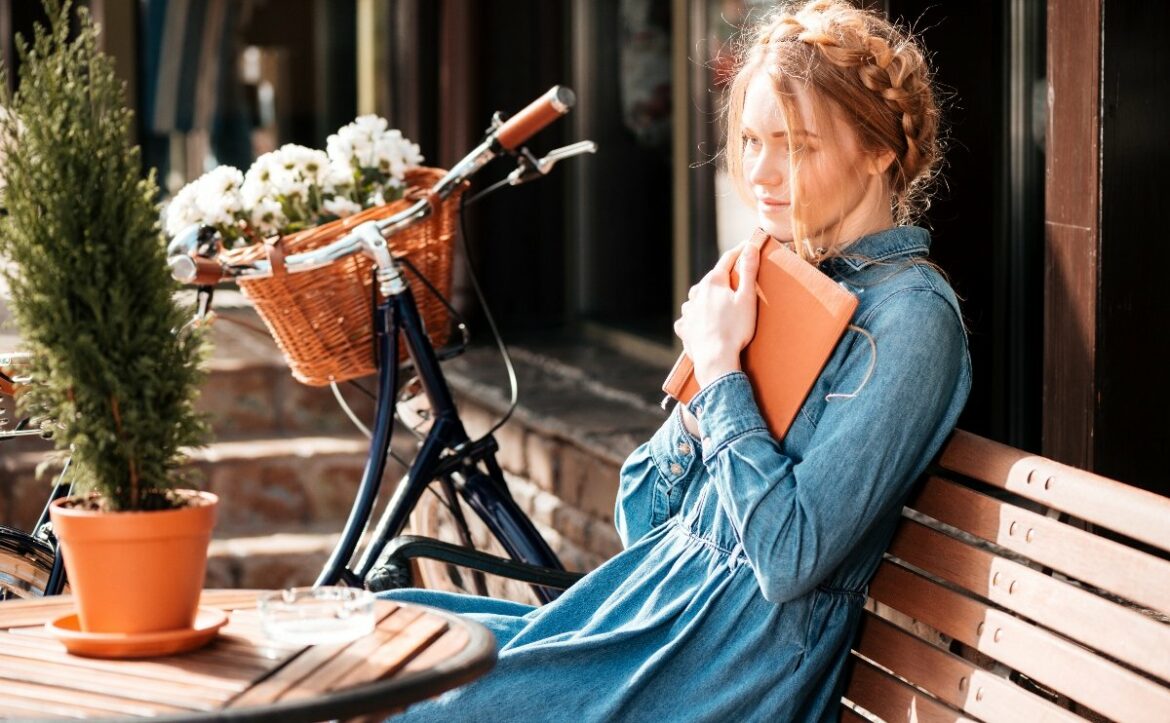 What Is the Italian Octave?

The Italian octave (otherwise known as the Sicilian octave) essentially follows the same rules as the first eight lines of the Petrarchan sonnet.
It is unknown whether the octave branched from the sonnet or vice versa, but most historians agree that the two are almost certainly related.
The form was only popular in its home region up until about the Renaissance.
It rarely appears in English at all, aside from manuals and textbooks.
This may be partially due to the Petrarchan sonnet simply overshadowing its shorter variant.
What Are the Basic Properties of the Italian Octave? Rhyme StructureStrictMeterStrictOriginItalyPopularityRare in modern usage, even in ItalyThemeVaries
How Is an Italian Octave Structured? An Italian octave utilizes an ABBAABBA rhyme scheme.
Since both end sounds are repeated four times each, the form is inherently more difficult in English than in a wide variety of other languages (where conjugations and suffixes are more uniform).
The Italian form, commonly called the ottava Siciliana or ottava napoletana, typically uses hendecasyllabic lines (11 syllables).
The English-language variant of the form has largely replaced this restriction with Iambic pentameter, likely because that just happened to be the most popular meter at the time.
The use of Iambic pentameter tends to emphasize away from the beginning of each line and toward the end.
This makes for punchy, independent lines that feel like complete thoughts.
As a result of the symmetrical rhyme scheme, the Italian octave inherently works well as a merging of two quatrains.
A poet might choose to cut the poem at four lines with a caesura, thus superficially dividing the octave in half.
One interesting note about the structure is that it leaves the first and last lines ‘stranded’ when compared to the other lines of the poem.
All of the other lines have a consecutive rhymed line to accompany them, while the first and last lines are forced to stand apart.
This can be used to bring attention to or away from the ends, depending on the execution.
What Is an Example of an Italian Octave?

from Sonnet 43How do I love thee? Let me count the ways.
I love thee to the depth and breadth and height
My soul can reach, when feeling out of sight
For the ends of being and ideal grace.
I love thee to the level of every day’s
Most quiet need, by sun and candle-light.
I love thee freely, as men strive for right.
I love thee purely, as they turn from praise.Elizabeth Barrett Browning
Let’s first address the elephant in the room.
Yes, this example is kind of cheating because it’s actually an excerpt from one of the world’s most famous Petrarchan sonnets rather than a dedicated Italian octave.
However, I want to really drill into you that those first eight lines of the Petrarchan sonnet literally are an Italian octave.
ABBAABBA rhyme scheme? Check.
Iambic pentameter? Check.
Look at that, it’s an Italian octave.
Reductive commentary aside, this is actually an excellent example of why the Italian octave doesn’t see as much exposure as the form it shares its origins with.
You see, this poem would ordinarily feature a sestet that handily completes the narrative after a nice little poetic turn.
Without the sestet, that turn never happens.
The only real advantage the Italian octave has over its longer and more successful sibling is that it’s simpler.
That, unfortunately, has not been enough of an advantage for it to achieve the same level of renown.
What Are Tips for Writing an Italian Octave? An Italian octave can be a challenging premise for a newcomer.
Not only do you need to deal with meter, a dreaded mechanic that amateur poets invariably struggle with, but you have to do so within the tight confines of only two end sounds and a mere eight lines.
None of these mechanisms are especially daunting on their own, though, so it may be a good idea to explore each of them separately and then come back to this form if possible.
You’ll find the form much easier to work with if you’ve mastered its component techniques.
First, let’s talk about meter.
The English variant of the poem is usually expected to employ Iambic pentameter, which means you will have to get used to dealing with this minor inconvenience.
The good news is that Iambs are probably the most natural metric feet in terms of sound, so it won’t be as hard as you might think if you’re just willing to try.
Essentially, an Iamb is an unstressed syllable followed by a stressed syllable.
At surface level, this sounds complicated but let’s try the simpler language.
Imagine it as a “quiet” syllable followed by a “loud” syllable.
When you say the word ‘shamble’ there’s a good chance that you’re pronouncing it as SHAMble rather than shamBLE.
Ultimately, that’s all stress is supposed to indicate.
The syllables of the word that are and are not emphasized when the word is spoken aloud.
As such, stresses can even be a little subjective in some cases and most poets will not hold it against you if your interpretation of the meter is ever so slightly different than theirs, as long as it’s apparent that you’re making an effort.
As you write metered poems, you’ll gradually get a feel for words that start and end with stresses.
Two-syllable words that end in ‘-y’ tend to have a stressed syllable just before it, as an example. BELLy. FRIENDly. MANy.
It takes some time and some mental adjustment, but you will eventually be able to keep a meter just by saying the words to yourself out loud while you write.
For reference, Iambic pentameter will tend to have a ‘sing-song’ feeling when you read it to yourself. As for the rhymes, make it a point to choose words that are easy to rhyme with, since an Italian octave requires so many repetitions of the same sounds.
Short words and words that end in vowels are often safe bets. You may need to rewrite a line or two as you go, but don’t get discouraged.
The good news is that the length of the poem and its lines will generally not be an issue.
Ten syllables is a pretty comfortable amount of space to set up the next end sound and eight lines isn’t a terribly long or short length.
You may find it to be too short overall for a narrative poem, but that’s okay.
Just choose a topic that you can handle within eight lines and go from there.
Poet’s Note

If it wasn’t obvious from the article, I honestly don’t think the Italian octave accomplishes as much as a fully realized Petrarchan sonnet.
It exists, I guess, but it’s like eating the appetizer without the main course.
Go write a sonnet instead.
What Are the Most Important Types of Poems?