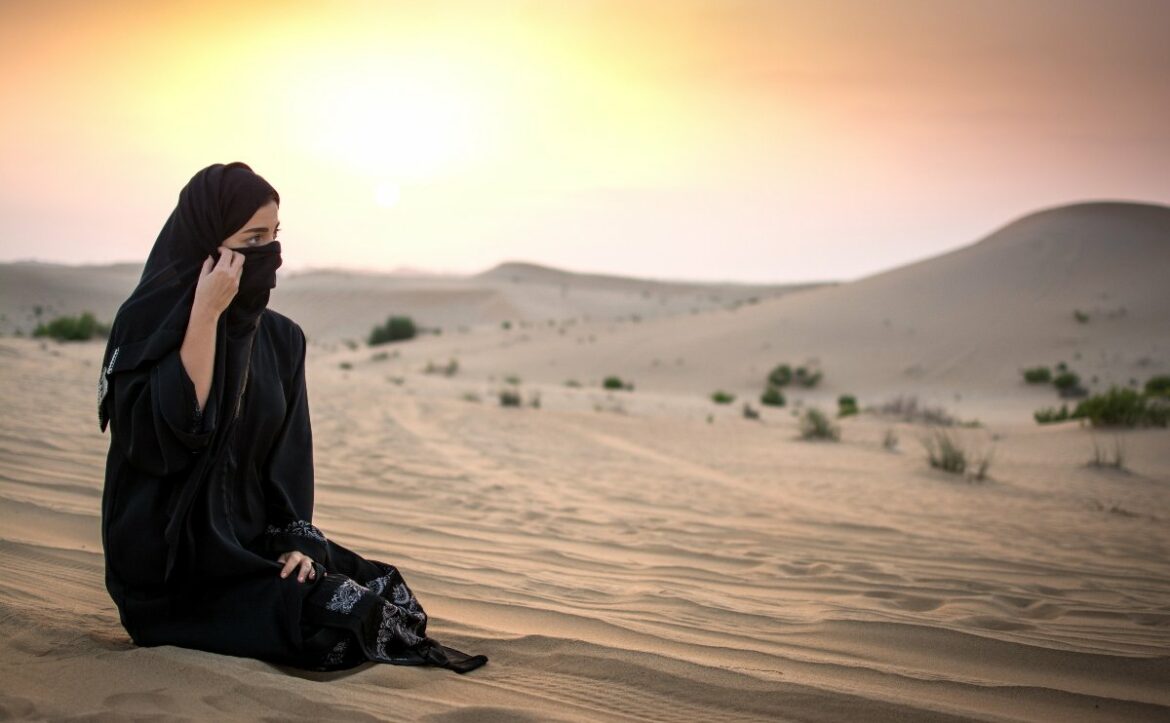 Here’s what the landay poem type is:
A landay is a traditional Afghan form of poetry utilizing only 22 syllables split unevenly across two lines with a 9/13 structure.
It is generally expected to deal with serious topics such as war, grief, separation, patriotism, etc.
The form often expresses itself with a cynical or sarcastic tone.
If you want to learn all about the landay poem type, then you’ve come to the right place.
Let’s get right to it!

What Is the Landay? The landay is a traditional Afghan form.
Its name means “short, poisonous snake” in Pashto.
This is appropriate since a landay is meant to be a brief witty poem with a sharp bite to it.
Think of it as a sassy Middle Eastern alternative to the heroic couplet.
The form still sees widespread use in Afghanistan today, though it’s not mentioned often in the western world.
Poetry is revered in Afghanistan, as it is in much of the Middle East, for its expressiveness and beauty.
What Are the Basic Properties of a Landay? Rhyme StructureNoneMeterUnmeteredOriginAfghanistanPopularityStill popular in AfghanistanThemeSerious topics, usually with a witty twist
How Is the Landay Structured? A landay has only two lines to its name.
The first is nine syllables and the second is thirteen syllables, for a grand total of only 22 syllables to work with.
This should go without saying, but you won’t be fitting the first chapter of War and Peace in a landay.
The landay is believed to have been the invention of Indo-Aryan nomads, though we’re not entirely sure as of right now.
The form is thousands of years old, easily predating written language, so it’s hard to say where it started with any sense of certainty.
Landays often address difficult topics such as grief and separation, but with a clever wit about them that keeps them more insightful than depressing.
Human society has long courted misery with sarcasm, so the landay may be evidence that we’ve been using that coping mechanism for a very, very long time.
In Pashto the poems often end in “ma” or “na” but it’s hard to do so in English, so you generally won’t see that rule adopted very often.
They were originally meant to be performative poems, sung out loud.
The couplet is not expected to rhyme and has no emphasis on meter.
It is fairly common for the two lines to function independently though, much like the ghazal, which can be most easily represented in English by having them be two separate sentences.
What Is an Example of a Landay? A politician’s false promises.
We chuckle at yet another ‘sincere’ false dogma.
While calling the above example ‘clever’ or ‘witty’ might be a stretch, it at least meets the requirements for the form.
There’s a little more focus on the second line than the first, lengthwise, so it makes for a good setup and delivery style.
In this case, I did make a point to end in “-ma” just as an added challenge
But English really doesn’t have a lot of common words that work for that, so it should be treated as a bonus rather than a hard requirement for other English landays to follow.
What Are Tips for Writing a Landay? First, get into the proper mindset.
Imagine you’re an intelligent Afghan woman who’s already living in a deeply patriarchal society when you suddenly hear that your family will be moving, because war has already reached the neighborhood where you used to buy groceries from a kind friend who you may never hear from again.
Get angry.
Now coat that anger carefully in your wit and cunning because your sharp tongue is only useful if it’s used for poetry.
A powerful landay requires that you experience suffering in some way, shape, or form, even if it’s only through empathizing with others.
This will allow you to really desire some way to express dissatisfaction in a meaningful way, and that’s where the landay truly shines brightest.
So before you even start writing a landay, think about something that you personally find infuriating.
It can be on a large global scale or it can be something deeply personal to you.
While the landay is commonly used as a vehicle for frustration, it’s also meant to entertain, so don’t get hung up on offering solutions or going into detail on your personal opinion.
There are blog posts for that.
Just treat it almost like the setup and punchline of some dark or topical joke.
It should make a quick point, but that’s all it should do.
I should briefly mention that not all landays lean into wit.
Sometimes a landay will simply rest on a cynical point of view and leave it at that, presenting an event as it is with only the speaker’s tone as embellishment.
Poet’s Note

I prefer longer poems, so this one isn’t super high on my personal to-do list.
But haiku lovers rejoice, you finally have a culturally acceptable way to express your frustration in a really short poem form.
What Are the Most Important Types of Poems?