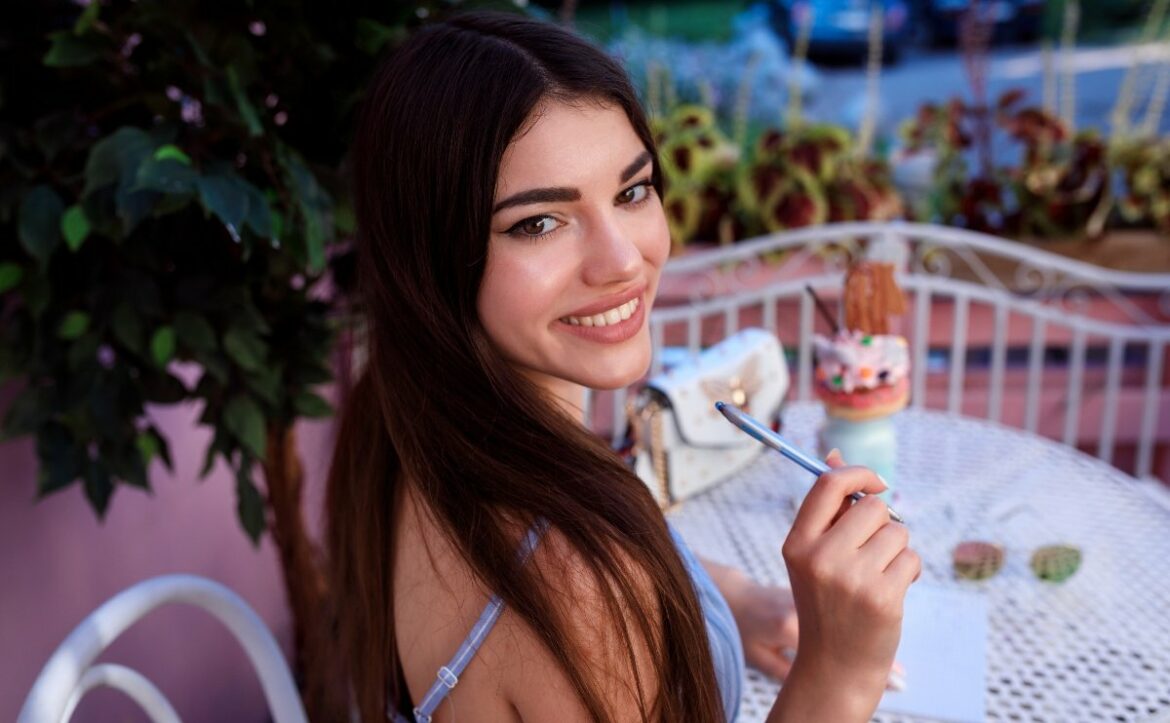 Here’s what the lune poem type is:
The lune is a poetic form created by Robert Kelly as a sort of rebellion against the haiku.
It’s only requirement is that it have a 5-3-5 syllable structure, eschewing the cutting words and seasonal themes that many writers associate with the traditional haiku.
It has another variant based on word counts by Jack Collom.
If you want to learn all about lune poems, then you’ve come to the right place.
Let’s get to it!

What Is the Lune? The lune, sometimes called an American haiku, is a very short poem form originating from Robert Kelly.
One fun aspect of the lune is that it doesn’t have some deep, rich backstory about how it was inspired by the earlier works of so and so.
No, in this case, a poet was just annoyed with the English variant of the haiku and decided to make his own version.
Kelly’s version ended up being an even shorter version of the haiku with a 5-3-5 syllable structure, coming in at a borderline startling 13 syllables.
Even the original haiku, at 17 syllables, is commonly considered one of the shortest viable poem structures, so this is an interesting direction to go in.
The chief feature championed by the lune is that it has no other restrictions.
Cutting words are not expected.
Subject matter is completely open. Rhyme is fine.
The irony here is that many English poets were already ignoring the cutting words and seasonal themes of traditional haikus, but either way we now have this variant to play with as well.
What Are the Basic Properties of the Lune? This time around we’re looking at a very “what you see is what you get” poem style.
The 5-3-5 syllable structure is the only requirement of Kelly’s lune.
It might not be initially obvious why this would be necessary, given the existence of the haiku itself, but we should briefly go over the restrictions that the haiku was supposed to expect initially, since that’s what Kelly was rebelling against.
First, haikus generally expect a cutting word (kireji) near the end of the second line.
English poets often settle for using a caesura or preposition to mark this moment, but the intent is simply to break the haiku into two fragmented thoughts.
Second, traditional haikus used seasonal words in their construction.
While there has never been a true one-to-one way to replicate that in English, there have been some attempts by formalists to codify a list of seasonal words for use in haikus.
It’s not uncommon for poets to reimagine this restriction by simply saying that a haiku should reference seasons in some way.
Of course, poets are never satisfied with what’s already out there so the not-quite-a-haiku has its own copycat, Jack Collom’s lune, which has a 3-5-3 word structure, instead of syllables.
In Collom’s lune, a line can have as many syllables as it wants, since the lines are measured in words instead.
So the poem will have 11 words, but syllable counts can wildly vary.
What Are Examples of a Lune? 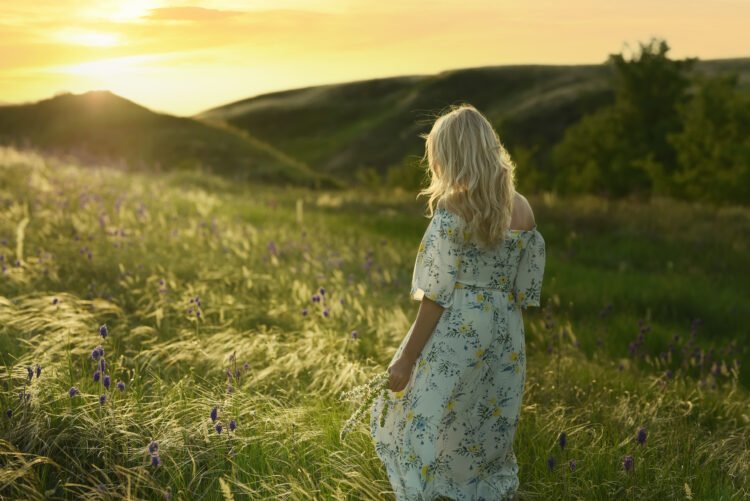 A pointless struggle
to be fresh
reinventing wheels.
Above is an example of Kelly’s lune.
There’s not a lot to explain here, since it really is just about syllable counts.
I can’t decide if it’s appropriate or a little insulting that a poem known as the “American haiku” is one of the simplest forms I’ve ever laid my eyes on, but it is what it is.
Tomorrow comes around
but I am still stuck
in yesterday’s muck.
And this one is Collom’s lune.
I personally like it ever so slightly more, since you can manipulate the syllable counts to get some interesting results out of it.
In this case, I decided to have every line be five syllables and rhyme the second and third lines, but these aren’t restrictions of the form itself.
Like with Kelly’s lune, there is only one rule built in and that’s the word count, in this case.
Dedication facilitates experimentation
generating unusual expression exhibiting evocation
intertwined extremely exhaustively.
For this one, I set a rule that each word must have three or more syllables and tried to employ the prefix “ex-” as much as possible.
The easier a form is, the more temptation there is to tinker with its structural elements.
The first line alone in this poem has 13 syllables, single-handedly matching the total syllables expected in Kelly’s tercets, just to give you some idea of how extremely different a Collom lune can be from a Kelly lune.
What Are Tips for Writing a Lune? If you’re only concerned with writing a lune that follows the rules of the form, that’s unbelievably easy.
Any writer can count syllables or words, so if we’re talking entry level forms then we’ve found one you could give to an elementary schooler.
To make the lune shine, you have to put your own license on it.
That might involve arbitrarily assigning a rhyme scheme, trying to capture an emotion in only 13 syllables (Kelly’s lune), or seeing how well you can describe a character in only 11 words (Collom’s lune).
Or you can just play it as a word game with yourself.
Can you write a lune in which every word begins with A?
What about a lune in which the first word of every line rhymes with the last?
While the existence of the lune, and the need to name it, may be a bit of a headscratcher, it does lend itself well to manipulation.
If you want to be ambitious and try to fit as much meaning into this short form as possible, then that’s always an option as well.
However, personally, I think the lune really shines more as a toy to be played with than as a vehicle for serious expressions.
If you take the form more seriously, then I highly recommend putting your attention on how you select each word.
The lune doesn’t have room for a lot of dead content, so try to prioritize active verbs when possible.
Words that are aesthetically pleasing, emotionally tight, or both will serve you well.
The best lune, theoretically, would be one in which every line pops and holds the reader’s attention.
But that’s only my interpretation, and you’re welcome to yours.
That line of thinking, that a poet should be free to write their poems their own way, is how the lune happened, after all.
Poet’s Note

The lune is proof that poets are obsessed with naming everything they do.
Did we really need a form extremely similar to the haiku that has its own distinct name, when writers were already split on whether or not to utilize the cutting words and seasons motifs of the original haikus in the first place?
Probably not. But we have one.
Heck, we have two, if you count Collom’s version.
What Are the Most Important Types of Poems?