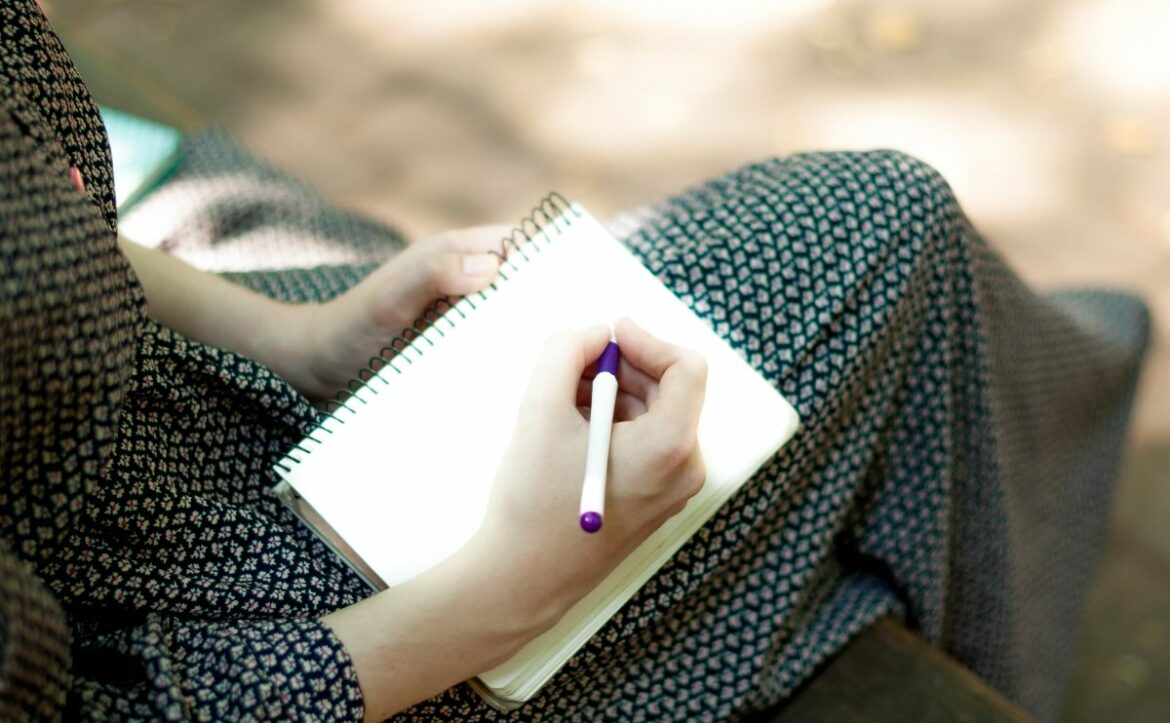 Here’s what the palindrome poem type is:
Palindrome poems, or mirrored poems, describe a category of poems that revolve around the idea of the palindrome (words, phrases, or sentences that read the same backwards as forwards).
This concept can be taken in several different directions, with mixed results, so there’s no absolute definition of this poem type.
If you want to learn all about palindrome poems, then you’ve come to the right place.
Let’s get right to it!

I should point out that you can get a kick out of reading obviously bad palindrome poems as well, just in a different way.
There’s something charming about seeing a poem that resorts to using gibberish phrases and meaningless assortments of words just to incorporate the concept of palindromes in its design.
What Are the Most Important Types of Poems?