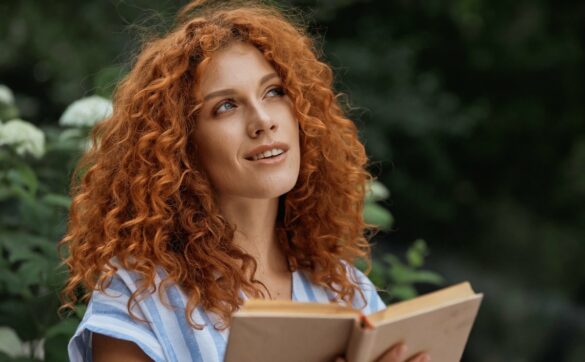 Here’s what the pregunta poem type is:
The pregunta (Spanish for “question”) is a poem form in which one poet recites a question and another poet recites an answer, echoing whatever meter and rhyme scheme the first poet used in their question.
Solo preguntas are also possible, and easier, though it’s debatable as to which is actually better as a form.
If you want to learn all about pregunta poems, then you’ve come to the right place.
Let’s dig in!

What Is the Pregunta? The pregunta (literally “question”) is a Spanish form based around posing and then answering a question.
It is similar in nature to the French débat.
It seems to have been intended as a form of poetic competition used by court poets around the 14th century and was chiefly a collaborative poem, meaning two or more poets working together made up the poem, often on the spot.
Modern attempts at the pregunta in English are often written by a single poet, but it should be remembered that this was not the original intent of the form.
Whether you see these modern preguntas as being faithful to the spirit of the form or not is up to you, though.
What Are the Basic Properties of the Pregunta? 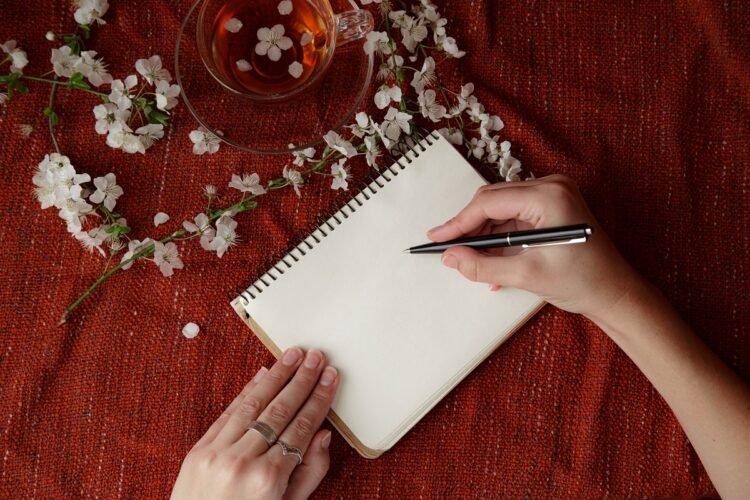 The first verse of the poem asks a question.
The second verse of the poem answers a question, but is expected to mirror the structural elements of the first verse, such as rhyme and meter.
In traditional settings, one poet would pose a question out loud and their competitor would then attempt an answer, making this an example of collaborative improv poetry.
This is just as hard as it sounds and poets would sometimes have to admit defeat if they couldn’t match the structure of the question, much to the delight of their opponents.
Of course, a pregunta wouldn’t be used to determine the winner of a serious argument (hopefully) but was merely intended to be a way to pass the time, since video games didn’t exist to fill the void just yet.
A modern one-poet pregunta is surprisingly free then since in practice this just boils down to making sure two verses have the same meter and rhyme scheme as each other.
In other words, all rhyme schemes and meters are fair game, including ones made up by the poet, so long as they can be replicated in the follow-up stanza.
Just don’t forget to answer the question, since that is kind of the point of the poem, after all.
What Is an Example of a Pregunta? In quiet halls, I ponder, now.
Perhaps you’ll tell us all, somehow,
why does the songbird sing so sweet?
Now answer fast or know defeat!The songbird sings of love, no doubt.
What other topic, hereabout,
could bring such music to their beaks?
This is the answer that you seek.
The above pregunta uses italics to differentiate between the two voices of the poem, the asker and the answerer.
Iambic tetrameter is used and mirrored in both verses, with rhymed couplets (aabb) being the rhythm of the day.
If I were playing preguntas against an opponent then I might have suddenly changed the meter on the last line to trip them up, but there’s not much need to employ such trickery when writing one alone.
While the form loses much of its appeal without two players, it is still entirely possible to write some charming little poems using the rules of the pregunta as guidelines.
What Are Tips for Writing a Pregunta? If you’d like to get the full experience, you’ll need a friend (or rival) who loves poetry as much as you do.
The real fun of a pregunta is in trying to outwit each other by coming up with meters and rhyme schemes that you don’t think your opponent can easily match, only for them to succeed and shoot back their own question in return.
Of course, I call it fun but the fun is quite subjective.
You may hear that description and immediately ask how someone could find that more engaging than a round of chess or basketball or any other game.
It’s all up to personal taste.
The culture that invented the pregunta was one in which scholarly acumen came with bragging rights, but nowadays we certainly don’t see meter as something that only the elites of the world can manage.
As for writing a solo pregunta, it’s about as easy as it gets since you get to set your own rules.
All you need to remember is that your first verse, the question, is setting the rules you’ll need to follow, so try not to make it too hard for yourself.
It would be rather embarrassing to lose at a single-player game.
Try to stick with understandable rules if you’re going to share it, though.
Suddenly switching from iambic meter to anapestic meter mid-line may be lost on the general audience, who may only recognize the line as “unmetered” at face value, so sticking with a specific known meter for each line might be a good idea.
Also definitely, definitely employ a rhyme scheme.
While this isn’t strictly necessary, the use of rhyme and the fact that it matches across verses will be much more readily apparent to the ears or eyes of your audience than meter will.
Whereas meter is a bit subtle, rhyme is a very in-your-face declaration of structure, so it does a good job of keeping the intent clear in this case.
Poet’s Note

I personally find solo preguntas boring and collaborative preguntas to be stressful.
I’m sure there are poets out there who could go back and forth for hours and find it to be borderline romantic, but to be honest I’d much sooner pen some minimalist free verse, wrapped in a blanket in a dimly lit room.
But to each his own.
What Are the Most Important Types of Poems?