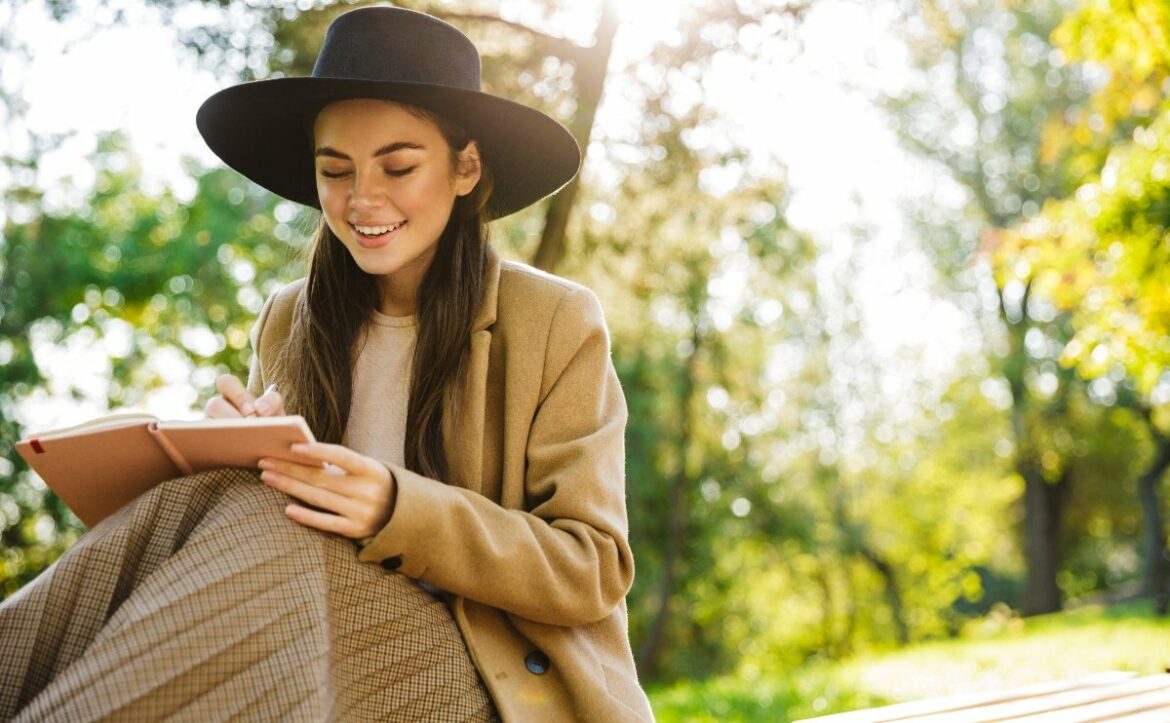 Here’s what the rhupunt poem type is:
The rhupunt is one of the 24 codified Welsh meters.
It focuses mainly on monorhyme, though the last line of the rhupunt will not rhyme with the rest and will usually instead be matched to a second rhupunt added to the first.
As such, rhupunts were traditionally written in couplets.
If you want to learn all about rhupunt poems, then you’ve come to the right place.
Let’s get to it! The rhupunt is one of 24 traditional Welsh forms of poetry, the 13th codified Welsh meter to be precise.
It relies on a mix of monorhyme and inter-verse rhyme, though the verses can be interpreted either as phrases in a single line or as individual stanzas.
This may all sound like rocket science, but once you see the rhythm written out it will be significantly less confusing, so just stay with me.
It’s actually a pretty simple form, at least as far as Welsh meters go.
What Are the Basic Properties of the Rhupunt? A rhupunt utilizes phrases of three to five syllables that are written in monorhyme at first, but that break off into a different end sound on the last phrase of the unit.
I’m referring to these as “phrases” and “units” because they’re not clearly defined as lines and verses in the way we think of them in the modern day.
Remember that we write today based on how the poem will be visually structured on the page.
This meter comes to us from long, long ago when the only thing that mattered was how a poem was recited out loud.
As a result, the way it’s organized on the page is actually irrelevant as long as the poem sounds correct.
The sudden break from monorhyme can occur after two, three, or four rhymes.
As a result, the rhyme scheme of the first unit/verse will generally be aab, aaab, or aaaab.
The end sound that breaks the monorhyme will generally be matched with the last sound of another rhupunt immediately after to form a rhyming couplet (or a set of two verses, depending on the written format). On the page, a poem comprised of two rhupunts might look like either of these (assuming four-syllable phrases), where ‘x’ represents an unrhymed syllable:
xxxa xxxa xxxb
xxxc xxxc xxxb
OR
xxxa
xxxa
xxxb
xxxc
xxxc
xxxb
One particular source that I’ve known to be fairly reliable asserts that a rhupunt is to be written as a single line, often with a second rhupunt that creates a rhyming couplet.
The English-speaking sources do not agree with this, however, so take this advice with a grain of salt.
One issue with researching foreign poem forms is that we only really have secondhand sources to go off of.
Old Welsh forms have a host of techniques and expectations unique to the language that you would normally consider as well, so you may want to look up the various traditions associated with Celtic poetry if you’d like your rhupunt to be as historically accurate as possible.
For our purposes, we’ll just be focusing on the core elements of the structure.
What Is an Example of a Rhupunt? 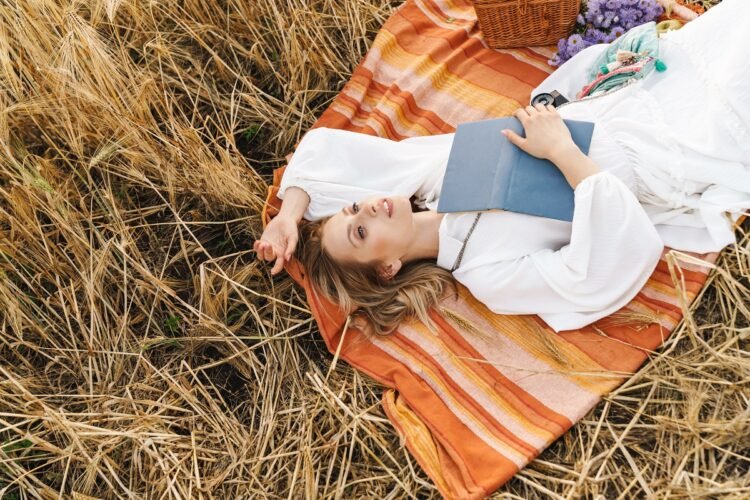 I go to bed to rest my head and yet instead find no peace there.
But still I try and though I cry, I will seek my own restful share.
The above example sets each rhupunt on its own line and forms up a rhyming couplet.
The ‘phrases’ in this case are four syllables each.
So the phrases in the first rhupunt end on bed / head / -stead / there.
The last end sound (from “there”) is then reused at the end of the second rhupunt (“share”).
I will not pretend this is a definitive example of a rhupunt, since it’s really just an imitation based on the standards that have been carried over into English guides.
But it should give you some idea of the intended sound behind the form.
Repeated sounds, including rhyme, consonance, and assonance, are a very important element in Celtic poems, which pride themselves on harmony.
What Are Tips for Writing a Rhupunt? The most surefire way to make a rhupunt achievable is to make sure your phrases end on easy-to-repeat rhymes.
You’ll find that short words ending in vowels are especially useful for this since the ‘phrases’ of a rhupunt are very short compared to the lines we’re used to working within forms native to English.
This means that the usual strategy of finding common suffixes won’t be as effective, because we simply don’t have the wiggle room to use a lot of two and three-syllable words the way we do with lines that have eight to ten syllables.
You really do have to develop a feel for which one-syllable words, specifically, are the easiest to rhyme with.
After that, writing a rhupunt is as easy as starting with thought and following it through to the end.
Don’t stress yourself out trying to come up with the perfect, most meaningful possible word you could possibly choose at every juncture.
This poem form is really more dedicated to the sound it makes for the listener than to achieve deeper meanings.
In fact, I would argue that the rhupunt, more than most other forms out there, specifically resists having deep meanings stapled to it.
The emphasis on repeating a single end sound forces you to think in terms of phonetics instead of narrative and limits how logical your progression can be.
If you can squeeze an enriching storyline into it, go for it, but the form really feels like it’s actively avoiding that train of thought.
Instead, this might be a good opportunity to step away from narrative poems and moralistic writing.
Sometimes a poem really is only there to be entertaining, and there’s nothing wrong with that.
Schools condition us to believe that there’s no meaning in entertainment for the sake of entertainment, but I promise you that very few of your teachers were any good at writing.
Even if it’s only every once in a while, challenge yourself to write something that’s just fun to listen to.
Throw away your pretenses and your lesson plans for a moment.
Just write something that pleases the ear for no other purpose than to please the ear.
Poet’s Note

Naturally, a rhupunt can be deep and thought-provoking.
Challenge seekers and ambitious writers will prove time and again that no ruleset can stand in the way of creativity.
I just wanted to get across that there is no ‘best’ purpose for a poem to have, and that your rhupunt can be as experimental or as ridiculous as you want it to be.
What Are the Most Important Types of Poems?