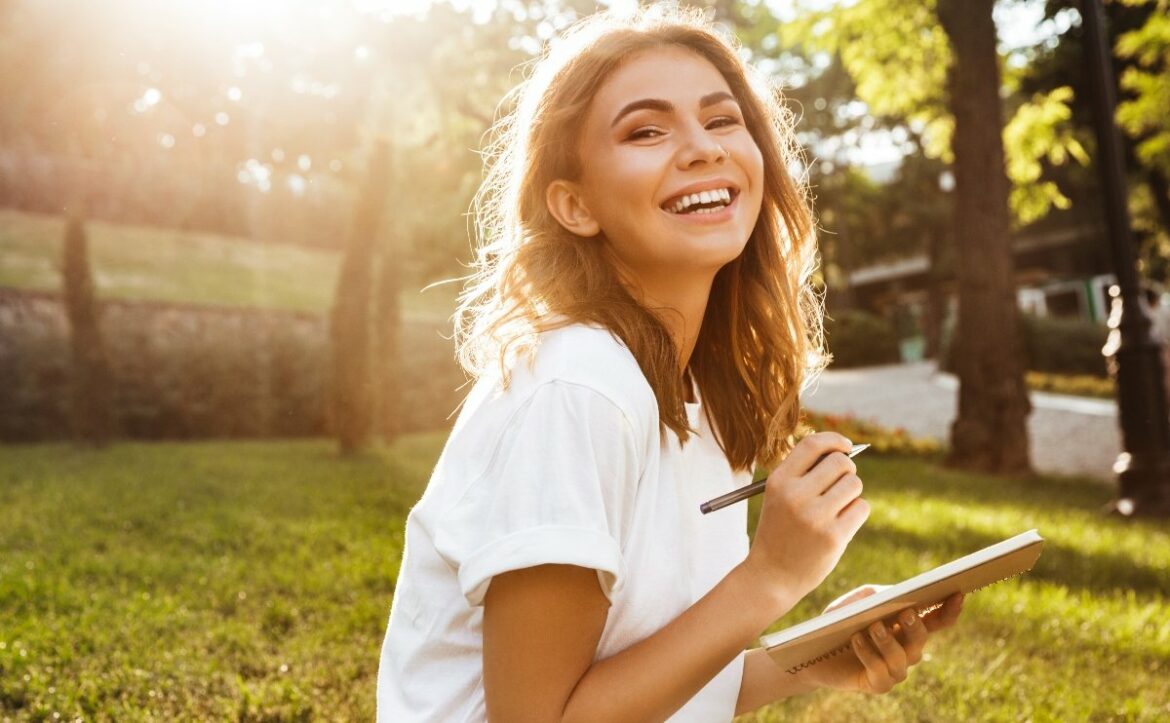 Here’s what the rime couée poem type is:
Rime couée is a French stanzaic verse form with six-line stanzas that each have a rhyme scheme of aabccb.
The third and sixth lines are hexasyllabic while the rest of the lines are octasyllabic.
This, paired with the rhyme scheme, puts a unique emphasis on the middle and end of each verse.
If you want to learn all about rime couée poems, then you’ve come to the right place.
Let’s jump right in!

What Is the Rime Couée? Rime couée is a remarkably simple French verse form, consisting of sixains (six-line stanzas) that have an aabccb rhyme scheme.
The third and sixth lines of each verse are slightly shorter than the rest, making them audibly distinct when spoken and often visually distinct when written.
The rime couée appears to be yet another invention of the troubadours, who preside over the history of French poetry with an iron fist.
They were also believed to have influenced the Scottish form called the Burns Stanza, though that form mostly comes from a form used in old Scottish drinking songs.
What Are the Basic Properties of the Rime Couée? I’d love to regale you with stories of the many intensely different variations of the form, each with increasing complexity, except…this one’s simple.
All lines except for the third and sixth are octasyllabic (eight syllables), while the two shorter lines are hexasyllabic (six syllables).
French verses don’t mandate a meter, but English has historically adapted most Romance forms as iambic.
There’s probably some deep reason for that, involving the natural ebb and flow of the language, but I prefer to think it’s because our ancestors were uncreative fanboys who mindlessly followed the trends, personally.
The rhyme scheme is aabccb, which naturally puts even more emphasis on the third and sixth lines.
If you haven’t already guessed, those two lines will carry a lot of weight within the verse, so it’s best to ensure their quality when writing them.
That is literally all there is to the form.
It’s an extendable form, so feel free to add as many verses as desired.
Each one is structurally independent, so it’s not necessary to carry rhymes over from verse to verse unless you’re feeling a little masochistic.
If there’s any reason this form hasn’t caught on in English, then I can only imagine it’s because English scholars saw it as “too easy” compared to the other options out there.
I kind of like an easy form now and again, though, so it’s kind of a shame that this form hasn’t really caught on internationally.
What Is an Example of a Rime Couée?

We dance with the whimsical tides,
as waves lick at the old ship’s sides,
ever ready to sail
against Poseidon’s mighty blows,
not content to go with the flow,
chasing the old white whale.Perhaps we’ll sink on distant shores,
shivering to our soggy cores,
but we’ll have our revenge.
A white flash out in the distance,
out where a ship should never dance.
Captain will be avenged.
The above poem, loosely inspired by Moby Dick, shows the elements of the form at work.
The first thing you’ll notice is that the poem feels like it’s mainly written in octasyllabic couplets, with the third and sixth lines acting like stopping points within the verses.
This makes them the perfect place for poetic turns and new concepts, such as how the ninth line of this poem introduces the concept of revenge that hadn’t been mentioned yet in the poem.
The structural emphasis on these shorter lines just gives them exactly the kind of presence that contributes itself to quickly introducing a narrative element.
Of course, the poem doesn’t have to be narrative at all.
Rime couée’s simplicity results in a great deal of versatility that you can turn to any topic you can put your mind to.
The flexible length of the poem, limited only in that it must be some multiple of six lines, means that anything from a single thought to a sprawling epic can be captured well over the course of the poem.
It also, as you might imagine, lends itself well to song.
This verse form comes from a time in history when poetry and song were not quite distanced from each other, so it should come as no surprise that it works just as well as a basis for song lyrics.
In this case, specifically, adding meter to the poem may be wise.
What Are Tips for Writing a Rime Couée? Compared to more demanding forms, this one is really more like a playground than an obstacle course.
The emphasis on rhyme isn’t especially demanding, since the octasyllabic lines give you just enough space to comfortably set up the next rhyme while the shorter hexasyllabic lines are far enough apart to give you some time to think about them.
If you’re new to rhyme then you could prioritize easier rhymes, such as short words and those with common suffixes, but since each end sound is only used twice this is a great form for experimenting with harder-to-use rhymes.
You can determine for yourself whether you want to interpret the syllable counts as metered or unmetered.
Unmetered offers a greater degree of freedom with your word choices and resulting narrative while adding meter contributes to the natural musical quality of the form.
It’ll probably come down to whether you personally prioritize comfort or aesthetics when writing.
As for the length of the verses, at six lines, this is a cozy space in which to fit a sizable chunk of information.
Each verse is roughly equivalent to a short paragraph of prose, so it’s entirely possible to tell stories within this form if you want to, but the ability to cut the poem down to just one or two verses also allows for much simpler works.
While technically formal verse, this form is an excellent introductory poem form for students and amateur writers.
It offers a low bar to entry and a high skill ceiling, encouraging you to jump in regardless of your current level to just see what you can do.
As I said before, I truly do believe it’s a shame that this form doesn’t see more widespread use in English, given its outstanding versatility and accessibility.
Poet’s Note

Does anyone else just use copy and paste to write out accented vowels?
I’m sure there’s an easy-to-learn hotkey for it, but I’m just being stubborn at this point.
It sure would be nice if the accented e, specifically, came standard on every keyboard ever made. Just throwing that out there.
What Are the Most Important Types of Poems?