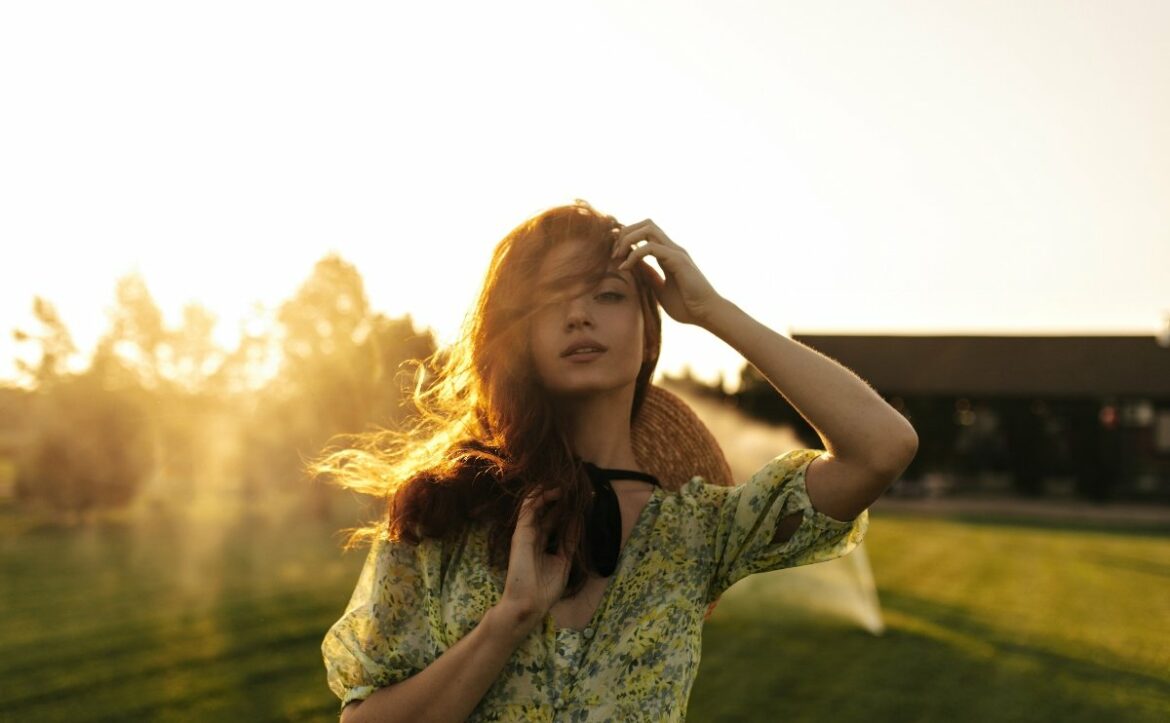 Here’s what the rionnaird poem type is:
The rionnaird is an ancient Irish verse form consisting of quatrains.
The poem form is technically a meter, as the ancient Celtic cultures had a very different concept of meter than we do in modern English.
A longer version can be formed by repeating rionnairds back-to-back for as long as the poet would like.
If you want to learn all about rionnaird poems, then you’ve come to the right place.
Let’s get right to it! The rionnaird, occasionally written (incorrectly) as rinnard, is a stanzaic ancient Irish verse form.
As with most old Celtic forms, the prescribed structure is technically one unit of a long meter and the poem can be as many units as the poet would like.
To the eyes of a modern English speaker, the poem has a slightly odd feel to it resulting from a rhyme scheme and ruleset that feel naturally foreign to our standards for poetry.
I would argue that this is one of its integral components, though, since there would be little merit in studying it if it were too similar to a form we already use in English.
What Are the Basic Properties of the Rionnaird? The rionnaird consists of any number of quatrains written in hexasyllabic lines (six syllables each).
The first and third lines of the quatrain rhyme but are also expected to consonate.
By English standards, this typically means they’ll be a disyllabic perfect rhyme.
All of the end words in a rionnaird are expected to be two syllables, even though the second and fourth lines do not directly contribute to the rhyme scheme.
Two standards of ancient Celtic poetry are that there will be a focus on cywddydd (a catch-all term for techniques contributing to a harmony of sound) and usually the additional use of a dunadh, a sort of partial refrain that may consist of only the first phrase or even the first word of the first line, to be used again at the end of the poem.
Few English poets have made serious attempts at the form, so it’s still up in the air how much techniques originally exclusive to Celtic poetry would factor into English versions of the form. (Those standards will ultimately be decided by the first famous rionnaird written in English, assuming that ever happens.)
For now, you should at least assume that the syllable counts, verse lengths, and rhyme scheme will remain absolutely mandatory, as a baseline.
What Is an Example of a Rionnaird? Dearly a fat sparrow
passed by my house loudly
though the alley’s narrow
as if it were boasting.It may be a contest
for the birds to enter
showing to their fondest
that they love them dearly.
In reality the only earnest attempts at rionnairds are fairly exclusive to ancient Gaelic, but we’ll just pretend for a moment that the standards can be applied readily to English.
Above we have a rionnaird that ticks the most basic boxes of the form.
Hexasyllabic lines are organized into quatrains with disyllabic end sounds and rhymed first and third lines.
Of special note here is that the poem does begin and end with “dearly” (albeit a bit clumsily).
This is to acknowledge the tradition of the dunadh, which is always the very first and very last section of the poem.
What Are Tips for Writing a Rionnaird? Aside from the constant feeling that you’re doing it wrong, as is traditional with ancient and complicated poem forms, the rionnaird is not intrinsically super-difficult.
The emphasis on disyllabic endings can be a little frustrating but it’s certainly something you can manage if you just remember that many verbs, adverbs, and adjectives are two syllables.
The rhyme scheme may throw you off initially, but not because of the difficulty.
It’s just the inverse of what we normally expect, prioritizing rhymes on the odd lines instead of the even ones.
As with the disyllabic endings, this is more a matter of adaptation than objective difficulty. If anything, the strangest thing about the rionnaird is that it gives off this distinct sensation of being ‘almost’ an English-looking form but just being ever so slightly off.
It counts syllables just like English forms and has a rhyme scheme close to a common English rhyme scheme, but it is almost like taking everything you’re used to and just…shifting it a bit sideways.
As such, you may even opt to experiment with combining this sense of “off-ness” with themes that match, such as surrealism or suspense.
To be clear, the form doesn’t feel out of place at all within its Celtic brethren, so this is all just brainstorming for ways to adapt the form to modern English in some unique and interesting way.
Poet’s Note

It amazes me that Celtic poetry has all of these extremely formal ancient meters that make algebra look easy, only for them to have very little representation in English.
Especially since England is right smack dab in the middle of Wales, Ireland, and Scotland. Weird.
What Are the Most Important Types of Poems?