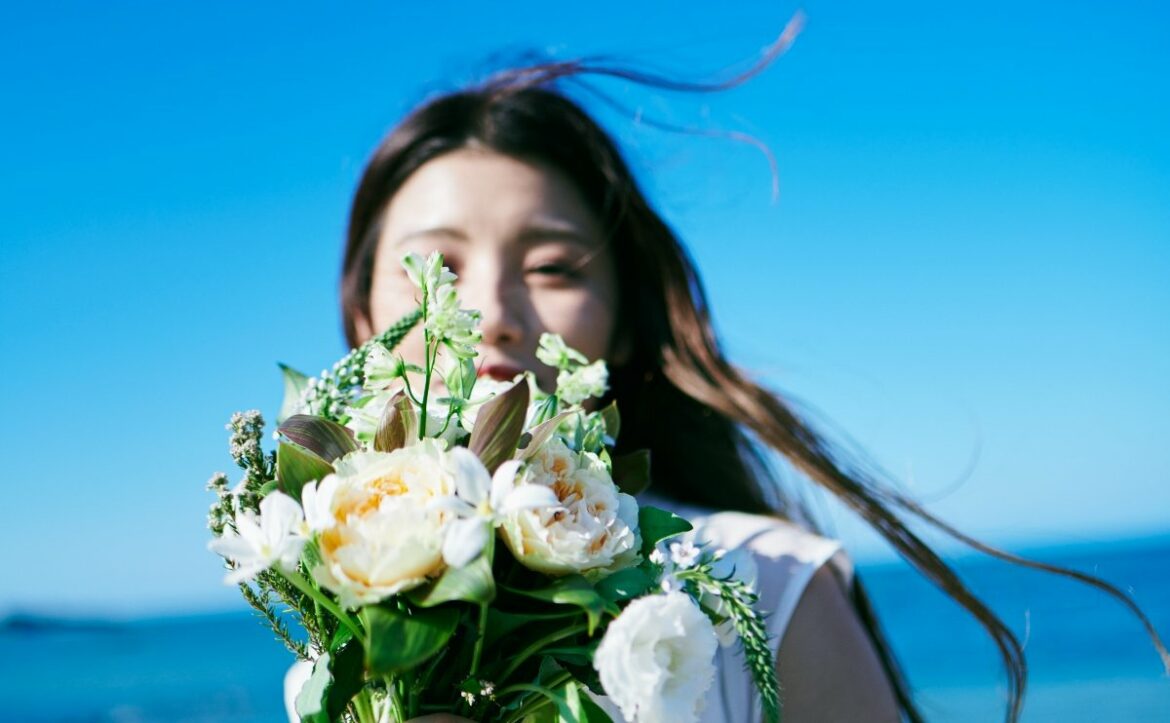 Here’s what the rispetto poem type is:
The rispetto is a 15th century Italian verse form based around two rhyming quatrains.
It usually has a rhyme scheme of abab ccdd, though the second verse can vary a bit.
The most defining feature of the rispetto is that it is always a poem expressing respect. In fact the name, rispetto, literally means “respect.”
If you want to learn all about rispetto poems, then you’ve come to the right place.
Let’s dive right in!

What Is the Rispetto? The 15th century’s rispetto is one of the simpler Italian verse forms and is still in use today.
It is an octave comprised of two quatrains with a simple rhyme scheme.
English rispettos tend to be written in Iambic meter.
The name rispetto means respect. As the name implies, the poem is usually about a loved one.
It can be similar in tone to an ode, but love poems written in the rispetto form are also quite common.
There is a common variant called the heroic rispetto.
What Are the Basic Properties of the Rispetto? Rispettos are only eight lines long, with two quatrains acting as their core.
These may or may not be separated by a line break.
If not separated, then they will usually at least be broken up by sentence structure so that each quatrain functions independently.
Acceptable rhyme schemes for a rispetto include abab ccdd, abab abcc, and abab cddc.
The first is the most common but generally speaking the first quatrain doesn’t change while the latter quatrain has some flexibility to it.
As with many romance languages that make the jump to English, the rispetto ended up having iambic meter in most English examples.
The most commonly used meter is iambic tetrameter, but it does sometimes go all the way up to hexameter depending on the writer.
The heroic rispetto really just describes a rispetto written in iambic pentameter.
The rhyme scheme and structure is otherwise the same and the poem maintains the theme of respect.
It could be seen as a type of heroic octave, since the structural frame is the same, but the rispetto is a stand-alone poem instead of a unit used in longer poems.
What Is an Example of a Rispetto? The ship would not have seen our port of choice
nor weathered violent storms both vast and fierce
if not for Captain’s crass and booming voice
with which he left the clouds and oceans pierced.We sailors walk upon the shore today
because our Captain’s fire did light the way.
If ever I do sink into the sea,
my Captain surely shall have stayed with me.
The above poem, utilizing iambic pentameter, is an example of a heroic rispetto.
I opted to break the two quatrains up with a line break but this is not mandatory, as stated previously.
It was mainly done here to make the moment where the rhyme scheme shifts more obvious. Italian verse forms love to split their rhyme schemes up in bold and interesting ways, so it is not advisable to ever mimic the rhyme scheme of the first verse.
A rhyme scheme of abab cdcd certainly can work in poetry, and is actually quite popular, but it just wouldn’t feel quite right for a rispetto.
As is typical of the form, the theme remains respect.
In this case, a sailor’s respect for his captain whose guidance helped their ship to make port safely.
There are a great many ways to express respect and any number of people to express respect to, so don’t feel like you need to be shoehorned into ‘respect for a superior’ or ‘respect for an elder’ when writing.
Respect for a friend or acquaintance is just as valid.
What Are Tips for Writing a Rispetto? The rispetto itself is a fairly standard form, and a short one when compared to various others out there.
While younger poets may initially struggle with the rhyme scheme and meter, this is still a good poem to introduce formal poetry to students since the rhyme patterns and meters it uses are so common.
You’ll ultimately find that 8-12 syllables are a comfortable length not just for tradition’s sake, but also because it gives you just enough space to set up your next rhyme without making the lines bloated and awkward.
Keep in mind that some words are easier to rhyme with others, naturally, but since each end sound is only used two (or at most three) times, this is a good form to practice new endings with.
Aside from knowing how to use rhyme and meter, the only thing you really need a rispetto for is someone who you can express respect to.
It could be anything from a friend or family member to a historical figure or even a fictional character (as in the example used above).
Who you express respect to and how you express it is up to you, but that desire always needs to be at the heart of the rispetto.
One way to strengthen a rispetto is to center it around the focal character’s actions.
We generally don’t “respect” people for their hairstyle or clothing choices, so much as for how they influence the world around them, or for how they influence us specifically.
A rispetto that talks about what the character does to earn the speaker’s respect will generally be more powerful for exactly that reason.
Poet’s Note

Though the rispetto can be used for a love poem and often is, I personally feel that it devalues the form if it’s only a generic-sounding love poem.
The theme of respect leaves more room for depth and variation than that, so make sure your rispetto is about the traits and actions you admire someone for, rather than just a bland declaration.
What Are the Most Important Types of Poems?