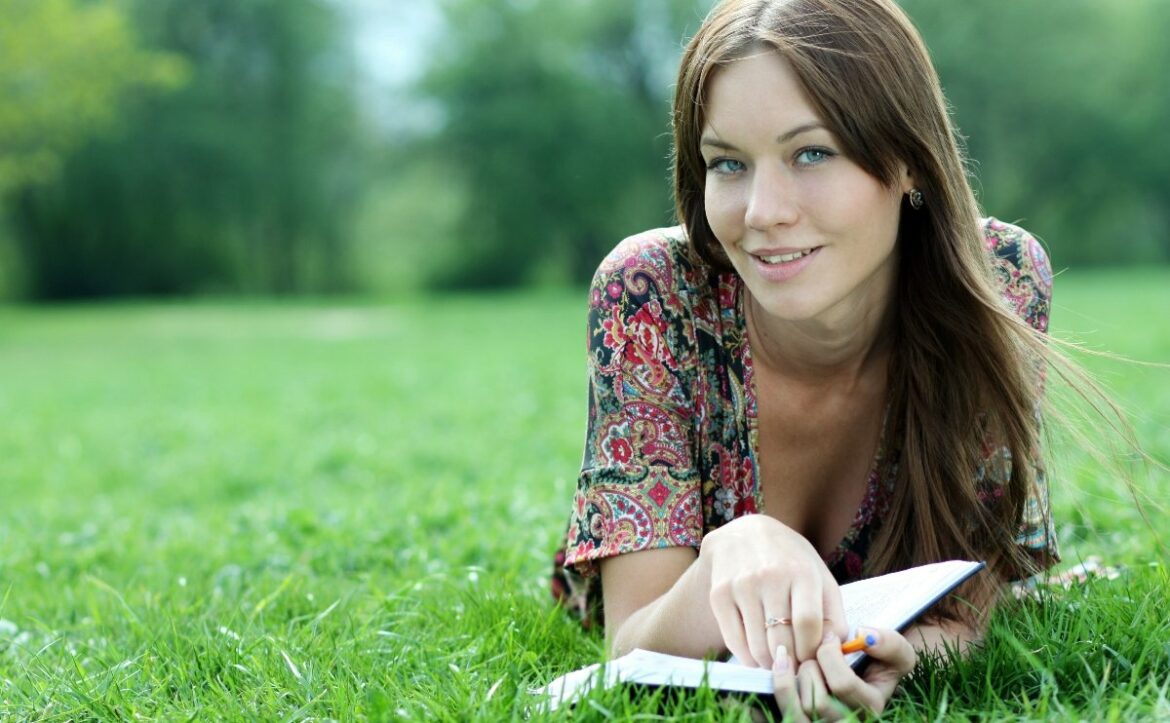 What Is the Rondeau Redouble? The rondeau redouble, invented by French poet Clement Marot in the 16th century, is a difficult poem that acts as an extension of the rondeau.
It maintains the two-sound rhyme scheme but extends the form into a 25-line poem comprised mostly of quatrains.
The general consensus is that this form, much like the Italian villanelle, often ends up being more of a challenge than it’s worth in English because of how hard it is to maintain only two end sounds in an English poem.
While the form is still challenging in French, the nature of French conjugation does make it a bit more well-suited to its native tongue.
This is one of many members of the rondeau family, a prestigious family of French forms who can be identified by the use of a rentrement, a special refrain that uses just part of the first line.
What Are the Basic Properties of the Rondeau Redouble? Much of the poem’s structure is determined by the very first verse.
The poem starts with an ABAB quatrain which is then used as a series of refrains at the end of each following verse.
Since the last verse ends with the traditional rentrement of the rondeau family, only 20 of the 25 lines are original lines.
This absolutely does nothing to dull the difficulty, though, since it still demands that each ending sound be used a staggering 10 times throughout the poem.
Very few poems ask for the poet to repeat an end sound this many times.
Slant rhymes and repetitions are more likely to be forgiven in a rondeau redouble for this reason.
The structure of the rondeau redouble is ultimately A1B1A2B2 BABA1 ABAB1 BABA2 ABAB2 BABAR, in which ‘R’ represents the rentrement (traditionally a repetition of the first four words of the poem).
The rhyme scheme of the sixth verse is sometimes switched around (ABABR).
The lines tend to be eight syllables long, like the standard rondeau.
This is a reasonable length to set up the next end sound, but most poets will still find themselves strained to their limits as they reach farther and farther into the poem.
If you’re feeling especially ambitious then you can write the poem in meter, but that’s more an English tradition than a French one.
If you were to write the poem in meter, iambic tetrameter would be the most familiar. English-speaking poets have historically slotted iambic meter onto just about every French form they can get their hands on.
It is fairly natural to the way we speak, so it does make sense that it would be the most popular meter, although it’s a bit overused.
According to Leonardo Malcovati’s description of the form, one of the two rhyme groups is expected to be masculine and the other is expected to be feminine.
Masculine and feminine rhyme is rarely touched on in English but if you want to push this form to its most extreme standards, then the option is there.
Masculine rhymes occur when the last syllable of the last word rhymes and is stressed.
Feminine rhymes involve matching two or more syllables, with the last syllable being unstressed.
Observant readers will note that the poem cannot meet this standard and be in iambic meter at the same time, since iambic lines only end in stressed syllables.
Of course, you could also choose to utilize neither of these standards.
The rondeau redouble is more about showing off your mastery of rhyme than it is about stressed and unstressed syllables.
Many poets will simply choose to use the basic structure and forego these more extreme requirements.
What Is an Example of a Rondeau Redouble? Our Fire BurnsAs our fire burns with searing light
until begins a good new day,
perhaps the day will start off bright,
or at least not that dreadful gray.So look into those sparks and pray
for strength to shake off darkest night.
The stars will surely look our way
if our fire burns with searing light.Go sing of joy with all your might,
for that is how you’ll have your say.
We’ll laugh and cry and sometimes fight
until begins a good new day.We choose to celebrate and play,
to drink ‘til we forget our plight.
If we can choose to live this way,
perhaps the day will start off bright.Us fools are such a welcome sight,
forever grinning, come what may.
Our clouds do gleam a lovely white,
or at least not that dreadful gray.Sometimes we leave, sometimes we stay.
But either way our souls take flight
to live in that most modest way,
to revel by both day and night,
as our fire burns.
The above example does feature quite a few iambic lines but is not strictly metric, nor does it go all in on the masculine and feminine rhymes prescribed by Malcovati.
Instead, it focuses purely on writing an interesting and impactful poem within the exacting structure of the form.
The first thing that will stand out will probably be the way the rhyme scheme alternates from verse to verse.
While the sixth verse can sometimes be written with an inverted rhyme scheme, I personally feel that it shouldn’t be inverted since the poem builds up a very recognizable rhythm by that point that the reader will be expecting.
This example does feature repetition of the word “way” in the rhymes, but the reader would be unlikely to even notice this in practice since the poem innately repeats itself often due to the existence of the refrains.

Just make sure any repeated end words are at least a few verses apart and that they’re not incredibly obvious.
(The reader is much more likely to notice if an uncommon word is repeated, though it still may not bother them.)
While this particular poem does not feature slant rhyme, you should go into this form with the understanding that you may have to resort to a slant rhyme here and there depending on what end sounds you use in your poem.
What Are Tips for Writing a Rondeau Redouble? First off, some end sounds will not work.
Normally I would say that easier end sounds are “preferred” but in this particular case, I’m going to say that they’re practically mandatory.
Short words that emphasize a central vowel sound tend to have numerous rhymes.
Failing that, you could always fall back on common suffixes.
Either way, you want to make sure your end sounds can be repeated several times with as few instances of slant rhyme and repetition as possible.
While readers will generally forgive up to two or three occurrences, you start walking a thin line if you use too many of either, at least in English poetry.
Try to set up your initial verse so that the words work well when repeated elsewhere.
This sounds difficult, but in practice, you’ll find that most lines can be recontextualized as long as they’re mostly independent thoughts.
You’ll notice that the example actually had the verses flow directly into the refrains via enjambment to make them feel premeditated.
While it adds a layer of complexity, this does contribute to the unity of the poem.
The rentrement, similarly, requires some forethought. You don’t necessarily need to know how you’re going to lead into it right out of the gate but try to make sure your first four syllables sound impactful. You’ll find that this often means ending the phrase on a word that has a clear image.
You wouldn’t want your poem to end on a preposition or article, so be aware of the rentrement even in the earliest moments of the draft.
While the rondeau redouble is challenging, it does inevitably create an aesthetically pleasing poem.
My last tip is to remember that simply sticking to the structure will not necessarily be enough to make the poem “good.”
It will always end up sounding pleasant, by virtue of the rhymes, but at higher levels you’ll want a poem that makes the reader reflect or feel something.
Of course, when you’re first learning formal poetry it’s perfectly acceptable to just do whatever you need to do to color inside the lines.
But there will come a time, as a writer, that you’ll find yourself wanting to prove you can invoke some sense of purpose regardless of the limitations imposed on you.
Once that switch flips, there’s no going back.
Poet’s Note

As a quick aside, the English disdain for slant rhyme is purely cultural.
If you want to include plenty of slant rhyme in your poetry as a stylistic choice, then you certainly can.
Just be aware that you would be going against the grain in doing so, so your poetry would have to be at the highest level for English-speaking audiences to accept it openly.
What Are the Most Important Types of Poems?