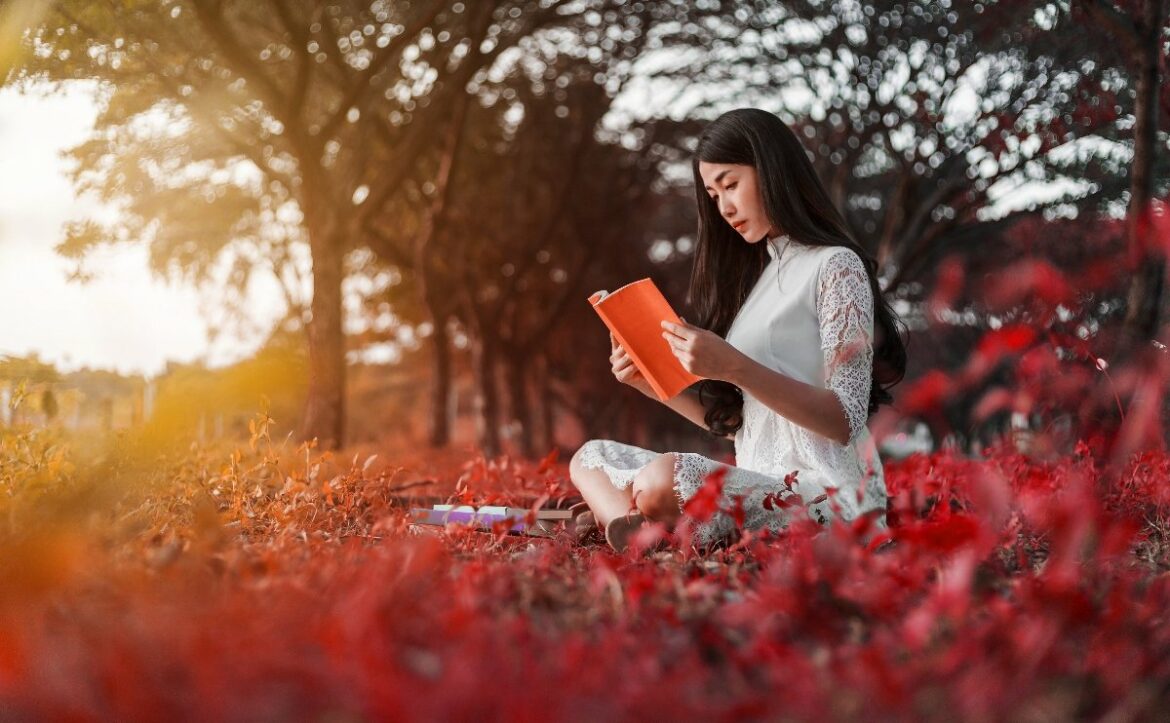 Here’s what the rondel supreme poem type is:
The rondel supreme (or rondel prime) is a variant of the shorter rondel.
A rondel supreme is 14 lines, utilizing only two end sounds and a set of refrains that repeats at the end of each of its three verses.
The form has been compared to a sonnet and even carries the nickname of “the French sonnet.”
If you want to learn all about rondel supreme poems, then you’ve come to the right place.
Let’s get right to it!

What Is the Rondel Supreme?

The rondel supreme also called the rondel prime or the French sonnet is technically a variation of the rondel poem form.
Whereas a normal rondel is 13 lines, the rondel supreme repeats the second refrain one additional time, making it a 14-line poem.
Many poets argue that the extra refrain makes it feel more ‘complete’ than its predecessor.
It’s unclear when or where the extra line was added, but in every other way, the rondel supreme is essentially just a rondel.
The form still has a strict rhyme scheme, usually with isosyllabic and octasyllabic lines, along with a focus on refrains.
Both are descendants of the rondeau, a French verse form with far-reaching influence that has many branches across the centuries.
Neither version of the rondel is particularly common in English, though they’re not so unheard of as to call them a hidden gem, either.
What Are the Basic Properties of the Rondel Supreme?

Rhyme StructureStrictMeterOptionalOriginFrancePopularityUncommon in EnglishThemeVaries
How Is the Rondel Supreme Structured?

The rondel supreme is a 14-line poem form with a rhyme scheme of ABba abAB abbaAB, in which the capital letters represent refrains.
The lines are typically expected to be eight syllables each.
English poets do tend to lean toward iambic meter, but the form does not technically mandate this in and of itself.
The only true difference between a rondel and a rondel supreme is that the rondel supreme repeats the second refrain (B) in all three verses, whereas the original rondel drops it after the second verse.
The general consensus as to why this change came about is that the original simply felt incomplete, since the reader naturally expects the second line, which has been paired with the first twice already, to repeat one last time.
Structurally, the form also feels like an interesting cross between the two classic sonnet forms, Petrarchan and Shakespearean.
The quatrains are reminiscent of Shakespeare while the ending sestet calls Petrarch to mind.
This, along with it being another 14-line poem, led to natural comparisons and its eventual nickname as the French sonnet.
Most scholars would not recognize this form as a sonnet, however.
While it is 14 lines, which is gradually becoming another definition for the term “sonnet,” it is not historically rooted in either sonnet, so it’s a bit disingenuous to treat it as a member of the same family.
What Is an Example of a Rondel Supreme? The rondel supreme is a little less intimidating than it initially appears, but the emphasis on just two end sounds does put you in a tough spot when writing.
Make sure you can comfortably rhyme the end sounds you choose several times before proceeding with the poem.
Otherwise, you may find yourself on the last verse with no options left.
Thankfully the refrains, which take up nearly half of the poem, reduce the number of times that you’ll be forced to come up with these rhymes.
Actually working the rhymes in isn’t especially tricky though, since you do always have eight syllables to set up the next sound.
You should try to choose refrains that can function well as the common thread that binds your poem together, either narratively or conceptually.
Another option is to choose flexible lines that can mean different things depending on the context.
Dependent clauses are especially useful for this since their meaning can be very different depending on what precedes or follows them but having your refrains adjacent to each other does make it harder to use them separately.
Writers who are new to the form may find it easiest to simply choose two lines that are meaningful and impactful enough within the poem to warrant their repetition.
Poet’s Note

This form is honestly very typical of formal poetry, so there isn’t much to say about it that hasn’t been said.
That’s not a mark against the form but compared to the creativity and range of modern writers, it really does just feel like “a sonnet but different.”
Or you could say that a sonnet feels like “a rondel supreme but different” if you prefer.
What Are the Most Important Types of Poems?