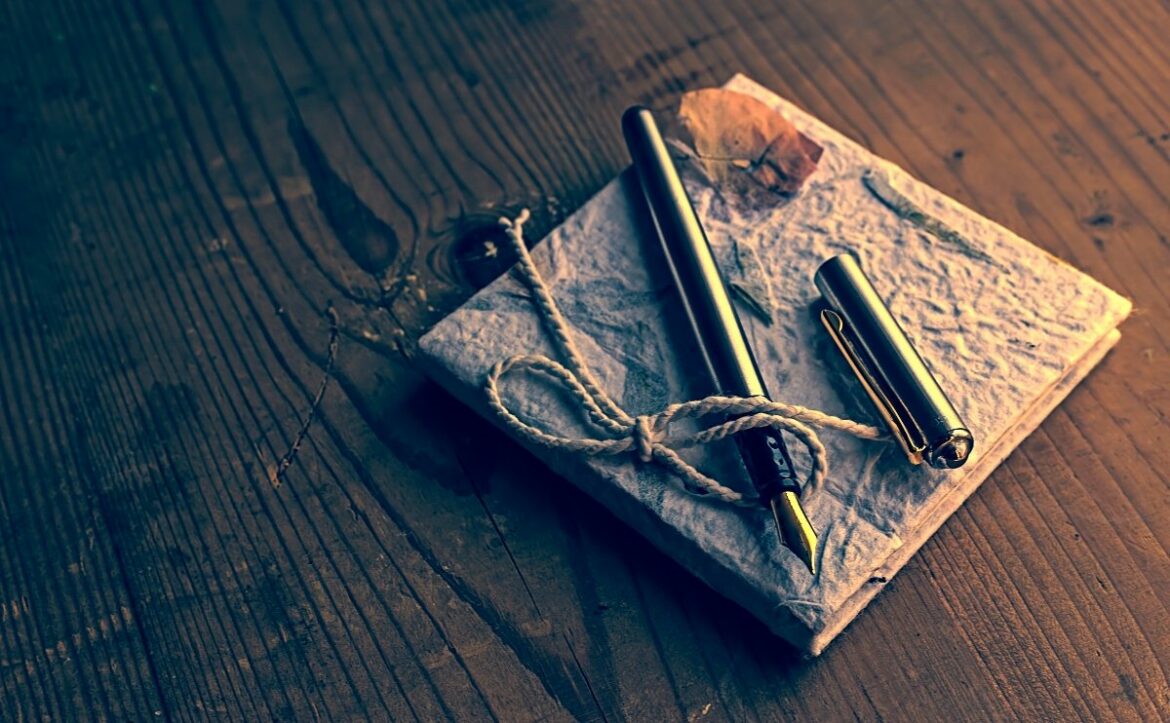 Here’s what the rondelet poem type is:
The rondelet, not to be confused with the rondel or short rondel, is a seven-line French poem form that utilizes a refrain three times despite its brevity.
As a result, the real challenge of the form is often seeing how much the poet can fit within the limited space left behind between the refrains.
If you want to learn all about rondelet poems, then you’ve come to the right place.
Let’s get right to it!

What Is the Rondelet?

The rondelet is yet another descendant of the rondeau, a French form with a prodigious number of variations in its family.
In this case, we’re looking at a very short seven-line poem that repeats its first line twice, meaning the poem in total only has a mere five original lines.
This also makes it one of the shortest French forms out there.
While the rondeau and some of its siblings prefer to use a chunk of the first line as a refrain, the rondelet instead uses the entire first line.
This is nearly mandatory anyway though since the first line is only four syllables long.
The rondelet is not to be confused with the rondel, short rondel, roundel, rondine, etc, etc.
Simply put, this family has quite a few members and they have very similar names, much to the chagrin of scholars trying to classify them.
What Are the Basic Properties of the Rondelet? The rondelet is a heptastich (a seven-line poem) with a syllable pattern of 4/8/4/8/8/8/4.
Each four-syllable line is a repetition of the first line, the refrain.
This naturally tightens the entire poem around the central concept brought forth by the first line.
English poets tend to veer toward iambic meter for this poem, but that’s more a quirk of English poets than it is the actual form.
English poets have added iambic meter to pretty much EVERY form they have come across, historically speaking.
As someone who loves to go against the grain, I wholeheartedly encourage you to do something different.
Violently different, if possible.
Of course, if you’re being a conformist (or writing a rondelet for a poetry course) then you can stick with iambic meter.
It’s not like it’s a bad meter; I’m just sick of seeing it.
The rhyme scheme of the form is AbAabbA.
Observant readers will immediately notice that the first end sound is only used in the refrain and in one other line of the poem.
This makes the fourth line of the poem a bit unusual and distinct, as it will end up being the only eight-syllable line in the entire poem that uses that end sound.
What Is an Example of a Rondelet? 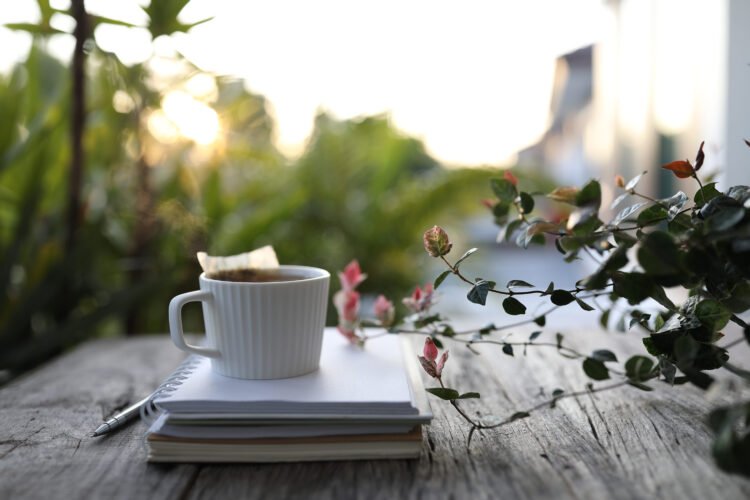 A glass sits still
at an empty seat at breakfast.
A glass sits still
and we are each tempted to fill
it, to make a mess of the last
place he ever sat in the past.
A glass sits still.
The rondelet leaves very little room, so it’s important to be able to imply the situations and meanings of the poem without beating your reader over the head with them.
In this case, we can surmise from the usage of phrases like “empty seat” and “in the past” that the owner of the glass probably isn’t coming back.
Those who have experienced loss or separation can immediately relate to the complicated feeling of wanting to leave everything a person owned untouched, but still wanting to reclaim that physical space that they took up.
This poem doesn’t do much to deepen or answer those questions but merely brings them to mind.
With a poem this short, that’s all you need to achieve.
Also, the poem is not in iambic meter, as a point of personal preference.
It’s not like the original French forms were actually in iambic meter, to begin with, and I see no reason to let dead Englishmen tell me how to interpret a French form.
What Are Tips for Writing a Rondelet? Keep your message short.
A short poem means a short message.
You have very little real estate with which to describe characters or settings, so it would be wise to focus on a single moment or image and just draw what you can out of that singular inspiration.
If you have no experience with concision, a rondelet will certainly force it out of you.
The refrains, in particular, limit the poem more than you might initially realize.
Since the poem both begins and ends with the refrain, there’s a very real sense that it never actively goes anywhere, and that’s not necessarily a bad thing.
The rondelet is very much a poem that exists in a single moment.
No more, no less.
The rhymes won’t be intensely difficult, given the brevity of the form.
Each rhyme is only actually being used for either two or three words since nearly half of the poem’s line count is taken up by repetitions of the refrain.
Slant rhyme is generally seen as acceptable within French and Italian forms, but true rhyme is usually preferred by English-speaking audiences, so weigh your options accordingly.
The most significant warning I can give is one that goes back to how short the poem is and should honestly be pretty obvious.
Don’t strive for a narrative poem. A seven-line poem with a refrain is no place for a folk tale, epic story of heroics and woes, or so on and so forth.
You’d be hard-pressed to even squeeze a single character into the poem, much less a story.
If you can adjust to the deceptively demanding lack of space, then you’ll probably be alright from there.
This certainly isn’t one of the trickiest or most outlandish forms out there, so just relax and play with it for a while.
After you master the fundamentals of poetry, you’ll find that forms like this are barely even an afterthought.
Poet’s Note

I still don’t love refrains, but the idea of trying to squeeze the most out of such a short poem while also juggling refrains is intriguing.
This is another one of those short forms that really should get more attention in the modern era, but I guess it’s hard for a poem to make a significant impact on its target audience when it’s gone as fast as it arrives.
What Are the Most Important Types of Poems?