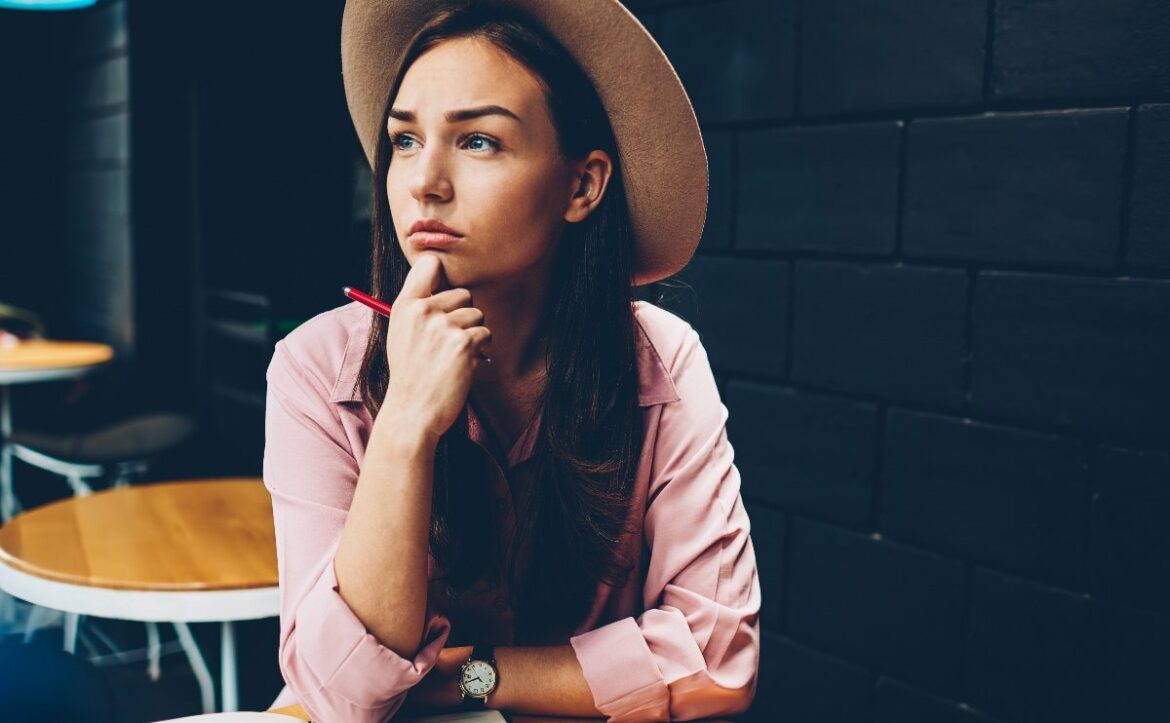 Here’s what the rondine poem type is:
The rondine is a French verse form from around the 16th century that traces its roots to the rondeau, joining a prestigious family of forms that are united by difficult rhyme schemes and heavy use of refrains.
The rondine, for its part, is effectively just a shorter rondeau, at 12 lines instead of the usual 15.
If you want to learn all about rondine poems, then you’ve come to the right place.
Let’s get to it!

What Is the Rondine? The rondine is one of the many, many descendants of the rondeau.
A rondine essentially acts as a shortened rondeau, being 12 lines instead of 15. It seems to have come into being around roughly the 16th century.
While the name sets it apart, this form is related to the rondel, rondelet, triolet, and even the dreaded villanelle, which can all trace their roots to the rondeau family.
This large extended family comes from the popularity of the rondeau in France, and you can generally tell them apart from unrelated poems by the existence of a special refrain called a rentrement.
What Are the Basic Properties of the Rondine?

Rhyme StructureStrictMeterUsually iambic (in English)Origin16th century FrancePopularityNot as popular as the original rondeau, but still from an important family of poemsThemeVaries
How Is the Rondine Structured? The rondine consists of a quatrain, a tercet, and a quintet, in that order.
These unusual line lengths make the rondine a bit easier to identify quickly than forms that look more symmetrical on the page, but there’s one other quality that really makes a rondine obvious.
That quality is the two seemingly out of place short lines, line 7 and 12.
While the rest of the poem is isosyllabic, at eight syllables each, these two lines and only these two lines are half as short as the rest, at four syllables each.
This combined with the verse lengths can allow seasoned poets to pick out a potential rondine at a glance.
In English, we tend to apply an iambic meter to the entire poem.
However, mainly because iambic meter just happened to be the most popular meter in English poetry for several centuries.
It does not accurately reflect the original French verse.
Those shortened lines are instances of the aforementioned unique refrain, the rentrement, which in this case is composed of the first four syllables of the poem.
While there are some other countries where a part of the first line is repeated (the Celtic dunadh comes to mind), the existence of the rentrement is unique to the rondeau family when discussing French forms.
The rhyme scheme of the rondine is abba abR abbaR, in which R represents the refrain. The refrain does not necessarily need to be rhymed.
The shorter length makes this form slightly easier than the rondeau, since both forms feature only two end sounds within their rhyme scheme, a trait that’s harder to work with in English than in Romance languages like French.
The rondine isn’t a hugely surprising take on the rondeau, since all it really does is shave off one line from each verse, lowering the difficulty slightly.
The longer rondeau, for comparison, is a poem with a quintain, quatrain, and a sixain, with a rhyme scheme of aabba aabR aabbaR.
As you would expect, the syllable counts of eight and four (for the refrains) are the same between both poem forms.
As such, it’s possible that the rondine was simply a natural answer to the slightly restrictive rhyme scheme of the rondeau.
When you only have two end sounds to work with, you tend to want the poem you’re writing to be shorter rather than longer.
What Is an Example of a Rondine? I bide my time beside the sea
because you’ll surely come again.
No matter how or where or when,
return one day once more to me.Nowhere on earth I’d rather be
than waiting at this frothy den.
I bide my time.And never will I ever flee.
Return, rewind, reset, and then,
you’ll tire of other, lesser men
and surely then come home to me.
I bide my time.
I’ve said it before, and I’ll say it again. Refrains lend themselves well to poems about obsession.
In this example the speaker is waiting while their thoughts run in circles, making the subject and structure work well together to express a sense of a person refusing to move forward.
One thing you may notice right away is that the shortest verse, the tercet, ends up feeling especially cut off by the changes from the rondeau.
The quatrain of the rondeau includes a satisfying couplet just before the first repetition of the rentrement, slightly softening the sudden structural shift, whereas the rondine noticeably lacks it.
The missing lines of the other two verses are much less noticeable since the pairing off of the internal rhymes makes them feel complete even without the extra lines.
This unevenness in the rondine isn’t without its advantages, though, since it makes the poem feel naturally unhinged, which can be perfect if the voice of the speaker plays into it.
In any case, the most obvious element of the rondeau and its relatives will almost always be the rhyme scheme.
The end sounds are repeated so many times that it would be nearly impossible to mistake any descendant of the rondeau for unrhymed free verse, however hard you might try not to notice.
What Are Tips for Writing a Rondine? Despite the form’s brevity, you will still find that most of the challenge comes from the rhyme scheme.
Using only two end sounds in English is much harder than it sounds simply because our language doesn’t employ the same conjugations you might see in French, Spanish, or Italian.
As a result, we have a lot of words that don’t use common suffixes, and that can be surprisingly stifling for a poet.
That doesn’t mean we don’t have any common suffixes, though.
Verb conjugation, in particular, would normally allow you to cheat the system with endings like “-ing” and “-er” but most of those words sadly don’t fit into the iambic meter that our English-speaking ancestors arbitrarily assigned to…well, everything, basically.
Another option is to just use shorter words.
One quirk of English is that short words with only one vowel sound tend to have plenty of rhymes.
Some of our longer words can work as well, but since the poem is generally expected to be in iambic meter you can find yourself struggling quickly if you only rely on long words with common suffixes.
Alternatively, and this is a bold suggestion, you could just change the meter.
If you use trochaic meter or even unmetered lines, then you’ll find both options open up a completely different word-set to play around with.
I’ve always been an advocate of removing iambic meter from poem forms that aren’t native to English anyway, for what it’s worth.
Poet’s Note

Personally, I tend to prefer poems that have an even number of lines in each verse when reading or writing rhymed poetry, so the rondine makes me a tad uncomfortable.
It just feels like there’s more payoff to the structure when each end rhyme has a partner, but to each his own.
What Are the Most Important Types of Poems?