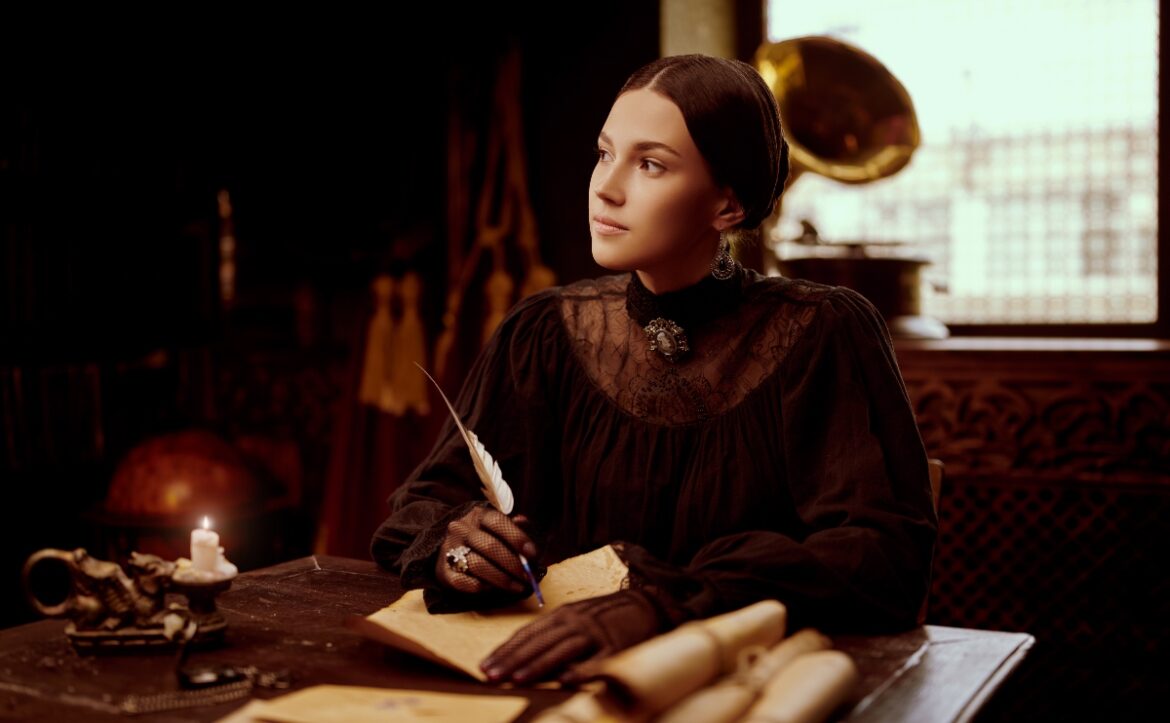 Here’s what the roundel poem type is:
The roundel introduced by Algernon Charles Swinburne is an English variation of the French rondeau, joining a lengthy list of the form’s descendants.
In practice, it’s essentially a shortened version of the rondeau, retaining the traditional refrains and two-sound rhyme scheme.
If you want to learn all about roundel poems, then you’ve come to the right place.
Let’s delve deeper into it!

What Is the Roundel? The roundel is a poem form introduced by Algernon Charles Swinburne.
While the form itself comes from an English writer, it was inspired by the French rondeau.
Be careful not to confuse this form with the similarly spelled rondel form, a separate descendant of the rondeau.
It should be worth noting that the term “roundel” was actually introduced before it became the form that Swinburne introduced later.
Originally the name of the form was actually treated as being interchangeable with the term rondel.
It wasn’t until Swinburne’s A Century of Roundels in 1883 that the word roundel became what it is today.
Perhaps because of this awkward history, there’s quite a bit of disagreement amongst otherwise reputable sources as to what does and does not constitute a roundel.
In this article, we’ll only be honoring Swinburne’s interpretation of the roundel.
What Are the Basic Properties of the Roundel? Swinburne’s roundel consists of 11 lines, divided up into a quatrain, a tercet, and another quatrain, in that order.
Many descendants of the rondeau have asymmetrical verse lengths so it’s nice to see the purposeful structural framing of the two quatrains.
The form is expected to be metered, with the most common meters used being iambic pentameter and iambic tetrameter, though this meter is typically cut short in the refrains.
Iambic pentameter, as is typical of forms adapted by English poets, is by far the most common.
The form borrows the traditional rentrement of French rondeau forms.
This is a partial refrain consisting of the first part of the first line, which will be reused as a full line on lines 4 and 11.
As a result, these two lines are the only lines in a poem permitted to be shorter than the rest of the lines.
The rhyme scheme of the roundel uses only two end sounds, as is typical of rondeau-based poems.
The rhyme scheme, in this case, is abaB bab abaB, in which the capital ‘B’ represents the refrain.
The end word of the rentrement should rhyme with the end word of line 2, in order to maintain the expected rhyme scheme.
With so many variations and descendants of the rondeau in circulation, and a few of those being shortened versions, it’s easy to see how the roundel could get lost in the shuffle.
Nonetheless, Swinburne’s roundel is typically seen as its own poem form.
What Is an Example of a Roundel? The Starlit Path to YouThese stars that light my way to you
will keep me fast upon my flight.
I follow guides so small, yet true,
these stars that lightmy dreams and hopes, forever bright
and I shall never find me blue
despite the curtain of the night.They are a warm and welcome view
in which you know I find respite.
To practice loving you I woo
these stars, that light.
One way to give the refrains a bit more personality is to use enjambment and remixed punctuation to change the context and meaning of the lines depending on where they appear in the poem.
While the above example only makes marginal changes to the context of the refrains, these little shifts do go a long way toward making the overall poem feel less repetitive.
Take note that while it may initially seem like the rhyme scheme always alternates, the second end sound is actually used in significantly more original lines due both to the refrain and the slight disruption to the rhyme scheme caused by the central tercet.
What Are Tips for Writing a Roundel? 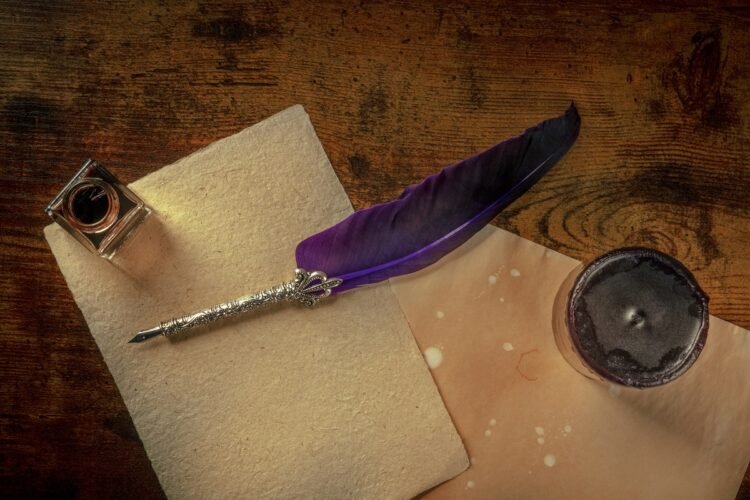 The first line ultimately determines everything when it comes to a roundel. Both end sounds, the meter, and the theme of the poem are all introduced in that first line, so it’s important to come out swinging.
It may be wise to treat it as if you’re writing two lines, broken halfway through since the first half of the line will ultimately need to work as an independent line throughout the poem anyway.
If you want to really wow your readers, you’ll need to think about creative ways to use the refrains to your advantage.
Dependent clauses tend to be flexible since they can be the first or second part of a more complicated phrase across multiple lines.
Words that have two meanings or phrases that can be shared by two speakers can also be interesting.
The refrains in the various rondeau forms do tend to be harder to work with, though, since a rentrement is incredibly concise by its very nature.
As for the rhyme scheme itself, be careful to choose end sounds that are easy to rhyme.
English isn’t very conducive to rhyme schemes that only use two sounds.
While the roundel is short enough for it to be relatively doable, you still shouldn’t underestimate any member of the rondeau’s extended family.
Another thing to keep in mind is that you only have so much space to work with in such a short poem, especially since some of it will undoubtedly be used just to set up your next end sound.
As such, the roundel is not well-suited to topics that demand a great deal of space.
Discard any notions of a narrative poem or lengthy scene right away.
Instead, you’ll be better off choosing an emotion to express or a singular image to focus on.
Going back to the example included in this article you’ll notice that it really only focuses on the stars in the sky.
No narrative progress is actually made in the poem, and that’s fairly typical for such a short piece.
Poet’s Note

To be honest, I’m not especially partial to most descendants of the rondeau, including this one.
It’s not an unreasonably difficult poem form by any stretch, but I tend to find that English poetry works better when the end sounds change from verse to verse.
Of course, you’ll develop your own favorites as you go from form to form, so I still recommend experimenting with as many as you can initially to get a feel for what YOU like.
What Are the Most Important Types of Poems?