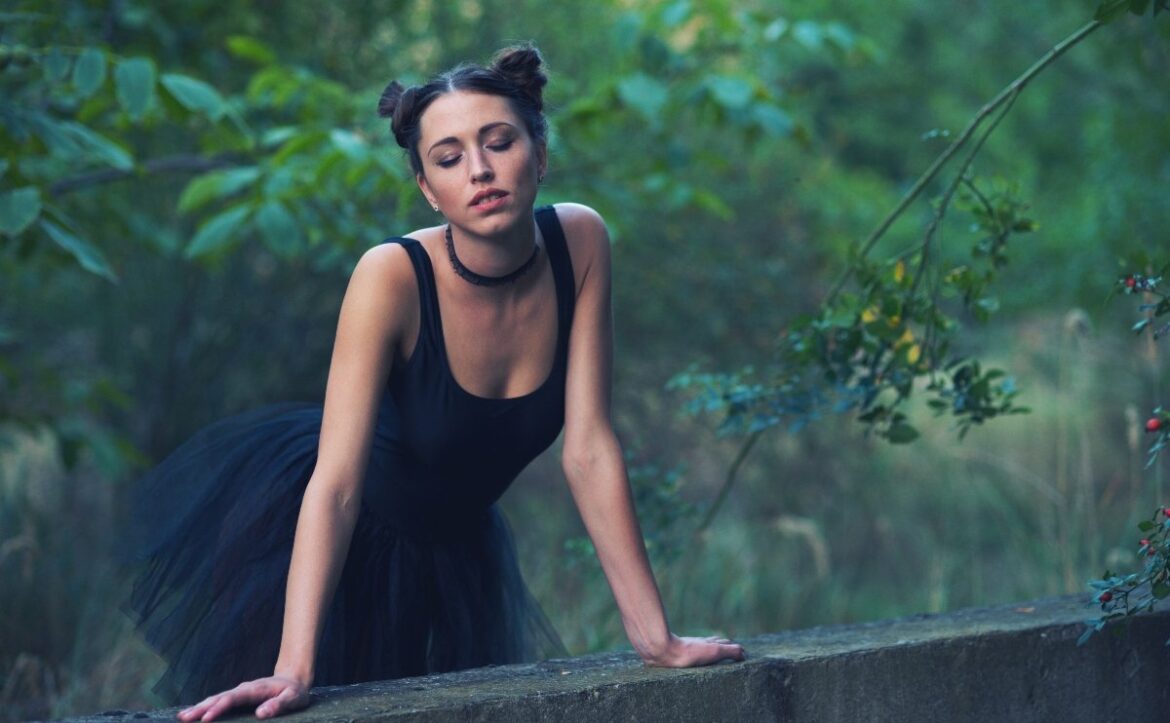 Here’s what the seguidilla poem type is”
The seguidilla is a Spanish verse form that branched off from a category of folk songs that go by the same name.
This poem form consists entirely of seven-line verses that typically utilize assonance instead of true rhyme, leading to a subtle but noticeable rhythm that hints at the form’s musical origins.
If you want to learn all about seguidilla poems, then you’ve come to the right place.
Let’s jump right in! The seguidilla is one of the many poem forms that originated as a class of song before settling into poetry.
The original seguidilla was a type of folk song meant for dance, while the poem form is any number of tightly structured seven-line verses.
This form traces its origins to Spain, where the seguidilla folk songs were played in triple time for dancers in pairs.
In modern use “seguidilla” can describe a musical term with multiple categories or the poem form we’ll discuss.
While it’s unclear exactly when the musical seguidilla and poetic seguidilla started to detach from each other, it seems that the branching of the seguidilla into subcategories was most prevalent sometime around the 17th century.
What Are the Basic Properties of the Seguidilla? Rhyme StructureMay use assonance, slant rhyme, or true rhyme (depending on interpretation)MeterNone but syllables are countedOriginSpainPopularitySeemingly less common in poetry than in the music that inspired the formThemeVaries
How is the Seguidilla Structured? Each seven-line verse of the seguidilla is split into two parts.
The line lengths follow exact syllable counts of 7-5-7-5: 5-7-5. The end of line four usually contains a hard stop, such as a period or a comma, which divides up the verse.
Vocally this division is represented by a pause.
In an interesting twist, the seguidilla does not usually use true rhyme.
Instead, assonance is used in the rhyme scheme. Accepted rhyme schemes include xaxa:bxb and xaxa:bab, in which ‘x’ represents an unrhymed line.
There will traditionally be a turn between lines four and five, around the same point as the pause, much like the volta in a sonnet.
It’s worth noting that these standards are more descriptive than prescriptive.
The general rules followed in a seguidilla come from observations of existing poems using the form. 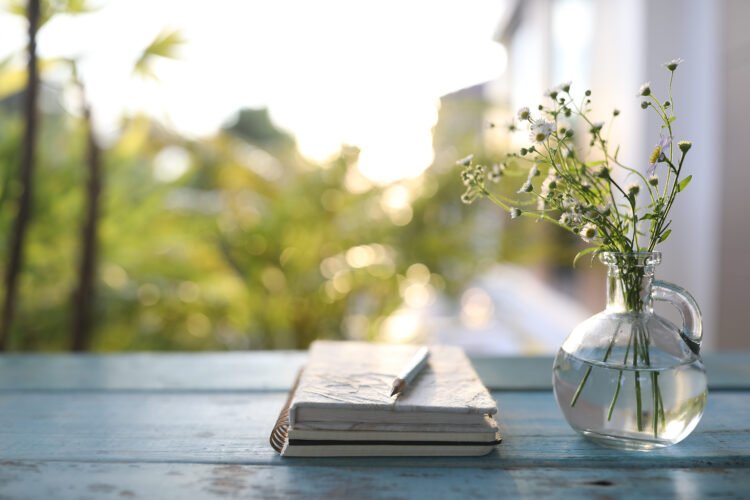 Particularly, many modern sources will treat the rhyme scheme as a more typical rhyme scheme, utilizing true rhyme instead of assonance.
Additionally, not all modern sources honor the two-part nature of the verse.
While you may be tempted to call these discrepancies inaccuracies, it’s important to remember that these “inaccuracies” are just as likely to become the official definition going forward as to not.
Only time will tell.
Also, as you may have already noticed, the odd-numbered lines of differing lengths do not lend themselves well to the English concept of meter, nor is it typically expected.
Only the total syllables per line are relevant to the form’s expectations.
The seguidilla does not necessarily end after the seventh line.
This description only marks one verse of the completed poem, and the poem itself can be any number of verses.
Basically, you should think of these standards as the depiction of one complete unit within the longer poem.
What Is an Example of a Seguidilla? The flutter of a red cape
whispers he was here,
a glimmer of his shadow
left in the mirror.
Shadows of regret
walk behind him soft as silk
with each new footstep.
The above verse sticks to the two-part structure, utilizing one pair of assonance rhymes on the second and fourth lines, with another on the fifth and seventh lines.
Note that these instances of assonance may result in slant rhymes, as in “here” and “mirror,” but they can also have different ending consonants entirely, such as in “regret” and “footstep.”
When using only assonance the effect of the rhyme scheme will be quite subtle, but it becomes more apparent the more verses you add to the poem.
With only a single verse, a quick glance might even lead the reader to believe there’s no rhyme.
This may be one of the reasons that more and more English sources are leaning towards supporting true rhyme as time goes on.
What Are Tips for Writing a Seguidilla? One thing to keep in mind is that the seguidilla does initially come from a musical tradition, so the sound of the poem matters.
While no common formal meter works especially well, you might consider trying to mirror the stressed and unstressed syllable structures of your lines in order to maintain a beat throughout the poem.
It certainly isn’t mandatory, and the example above doesn’t have an exact pattern of stresses either, but in theory, the seguidilla should sound like something a couple can click their heels too.
How you achieve this effect is naturally up to you.
You’ll have to decide for yourself how accurate and structural you want your seguidilla to be.
While the poetic turn and the two-part structure do add an interesting layer of complexity, they would be the first rules of the poem I would consider stripping away if I were doing something more experimental with the form.
As mentioned once before, the innate rhythm of the seguidilla will shine brighter the longer the poem is.
While a seguidilla only technically needs to be seven lines, adding another five or six verses will go a long way toward letting listeners in on the secrets of the form since it might take a few rounds for their ears to catch on, particularly if using assonance instead of true rhyme.
You might think the uneven line lengths would complicate things, but in practice, they’re no harder to work with here than they are in a haiku.
Amusingly the second verse even has the same line lengths as the common western haiku, though it’s purely a coincidence.
As for topics that work well in this form, it doesn’t require as much thought as you might think.
Simplicity tends to be best, as the poem is less about wowing listeners with your command of metaphor and more about representing something catchy and fun through poetry.
Poet’s Note

You could call the seguidilla a relic of the music that came before it, but it really is unique compared to the stricter forms we’re used to seeing.
Not many forms boast such a simplistic structure, and the seguidilla is all the more versatile for it.
What Are the Most Important Types of Poems?