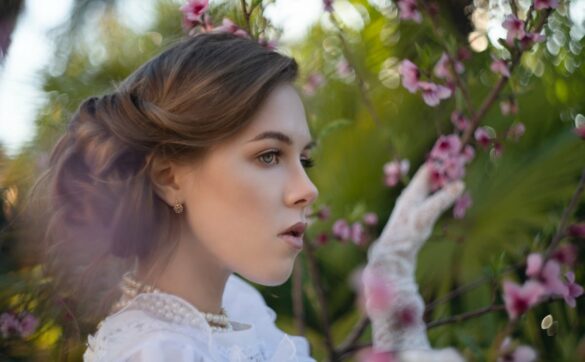 Here’s what the soledad poem type is:
Soledad is a minor verse form from Spain consisting of just three lines, though longer versions utilizing multiple tercets can be written.
Each line of the poem will be eight syllables and each verse will have an internal axa rhyme scheme, in which ‘x’ represents an unrhymed syllable.
If you want to learn all about soledad poems, then you’ve come to the right place.
Let’s get right to it!

What Is the Soledad? Soledad is a beautifully simple Spanish minor verse form.
It consists of only tercets, with a simple rhyme scheme and octasyllabic lines.
This poem form tends to heavily favor consonance and assonance.
This particular form isn’t particularly common in English, but it’s always possible that it will see a revival in the future, especially since the digital era of poetry often favors minimalism and brevity more so than most any other time in poetry’s history.
Soledad is an interesting verse form, having emerged as a tercet form during a timeframe in which Spanish poetry was frequently written in couplets.
Soledad actually means “loneliness” in Spanish, so keep in mind that a cursory search of the term will lead you to more poems titled “Soledad” than actual examples of the form.
None of the sources I was able to find gave a clear depiction of the form’s origins outside of referring to it, in rather vague terms, as Spanish.
What Are the Basic Properties of the Soledad? Soledad consists of three-line stanzas that have an internal rhyme scheme of axa, in which ‘x’ represents an unrhymed line.
This means that a longer poem written in Soledad will have a rhyme scheme of axa bxb cxc, etc.
It should be noted that the form was predominantly written as a single tristich (a three-line poem).
Despite this, there are examples of poems written in Soledad that chain multiple verses together, typically keeping to just the Soledad form throughout the poem.
The standard length for each line is eight syllables.
It’s worth noting that this does not need to be metered verse in the way that we generally measure it.
Most Spanish forms with metric forms are the result of English adaptations that modified the originals, as Spanish poetry was traditionally only syllabic.
Interestingly, Spanish poem forms tended to be hendecasyllabic, taking advantage of the language’s predisposition toward falling rhythm, so the eight-syllable Soledad marks a slight deviation from the norm in some respects.
In Spanish verse, the third syllable of each line is often stressed.
This is the only attention paid to stressed or unstressed syllables, and English variations might choose to omit this property entirely.
What Is an Example of a Soledad? 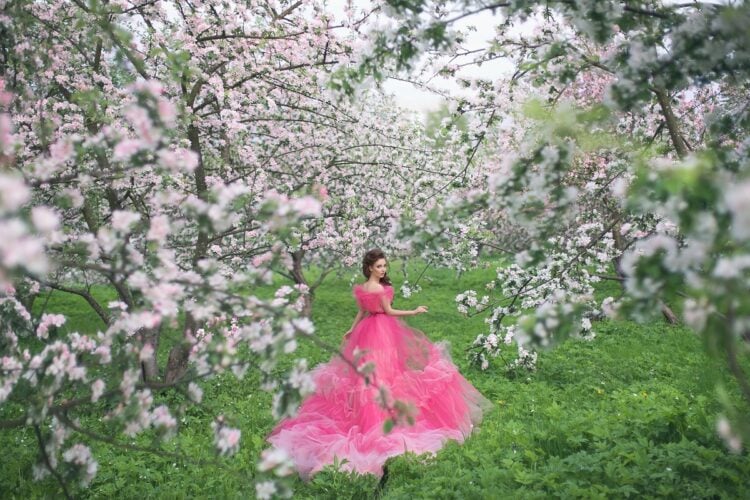 Where from does this wayward form hail?
I search in earnest, burning light,
but am left pondering and pale.
The above example accomplishes two important goals.
First, it gives you a clear example of what a Soledad tercet should look like, though it does discard the stressed third syllable.
Take note of the repeated vowel and consonant sounds.
While they aren’t egregious in this example, each line does feature some phonetic repetition for effect.
Second, and perhaps just as importantly, it expresses my frustration at not being able to find more than just two sources documenting the form’s existence and rules online.
Soledad being a common word in Spanish naturally complicates things, but even then I would expect to see far more than just two sources to draw conclusions from.
As a scholar, it’s unstable ground to stand on, which I very much do not like.
What Are Tips for Writing a Soledad? The form itself is remarkably simple, especially for a form that was allegedly from somewhere around the 12th to 15th centuries.
If you’ve written any kind of syllabic verse in the past, metered or unmetered, then you probably won’t find the octasyllabic lines to be an issue.
Eight syllables per line are rather cozy.
While you won’t have much room for jaw-dropping four and five-syllable words, the vast majority of writers won’t take much offense to that.
Instead what you have is a line that’s perfect for the cornucopia of common one and two-syllable words English has to offer, with just enough room to set up an end sound comfortably.
Do remember that the middle line is not part of the rhyme scheme, regardless of whether you write a single tristich or a chain of tercets.
You can safely use that space to expand the poem’s statement, image, or central thought.
As with all short verse forms, the topic can be a major sticking point.
Three lines are not going to be enough space for your next epic fanfic about your favorite movie nor will it be able to hold multiple characters in place.
Instead, you should think of the poem as a fleeting moment.
One single thought, be it an image, a declaration, or a simple musing.
It can still be a form of ambition if you want to see how many instances of assonance and consonance you can fit without deflating the meaning of the poem.
Simply put, do not mistake this tiny little form as a place for narrative and world-building unless you’re confident that you’ve achieved a superhuman level of concision.
Poet’s Note 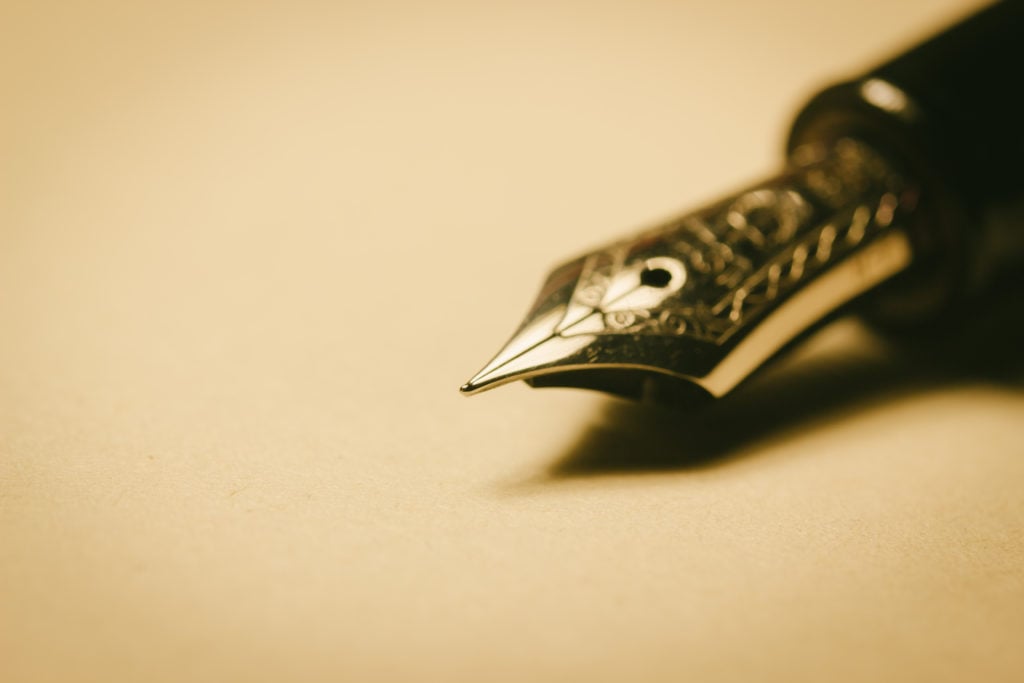 It would be nice if the Soledad were better documented in English sources, but unfortunately, it just isn’t a form that sees widespread usage.
We can’t expect it to overtake the haiku or the sonnet anytime soon, but it is a perfectly serviceable form, albeit simple.
It might be interesting to mix Soledad tercets in with other forms, most notably the various metered forms out there, but I don’t expect this humble tercet to take the world by storm.
What Are the Most Important Types of Poems?