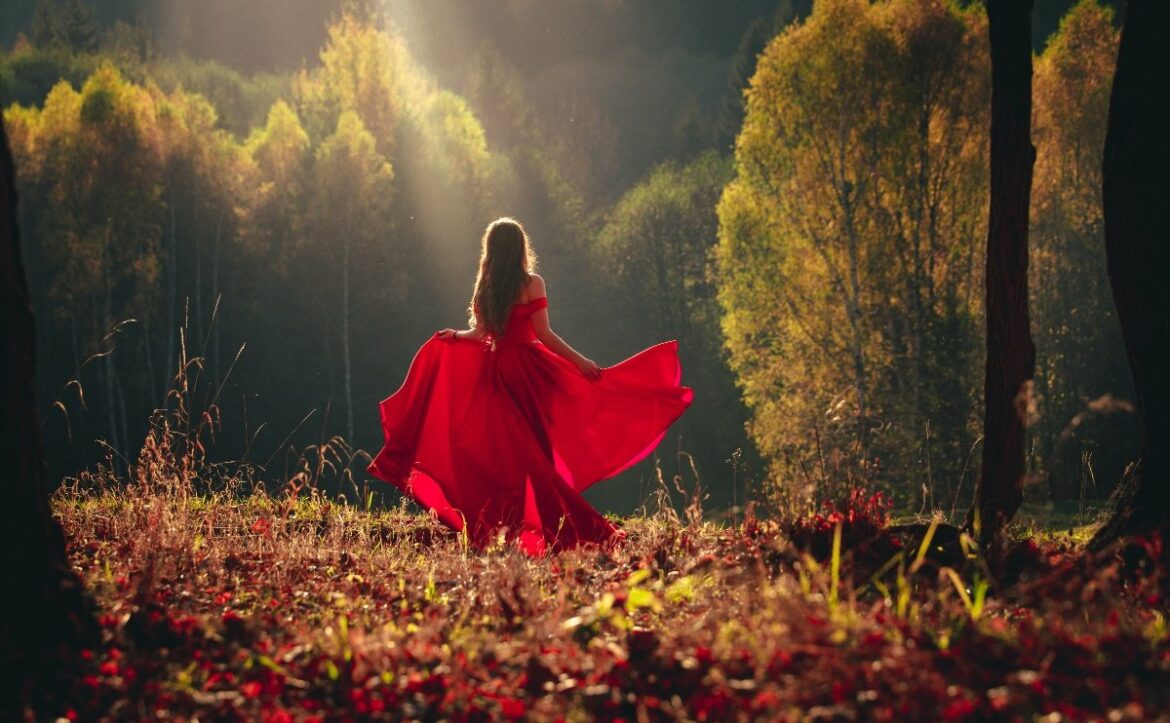 Here’s what the strambotto poem type is:
The Strambotto is one of the oldest Italian verse forms, predating and inspiring both the Sicilian Octave and the sonnet.
There are multiple variants, but they are all either six or eight lines, with hendecasyllabic rhymed lines.
English adaptations are sometimes written in iambic pentameter.
If you want to learn all about strambotto poems, then you’ve come to the right place.
Let’s get right to it! The Strambotto is one of the earliest and most historically significant Italian verse forms, believed to be an ancestor of the Sicilian Octave which itself influenced the birth of the sonnet.
The Strambotto dates back to at least the 12th century and could still be found set to music many centuries later.
The name “Strambotto” appears to come from estrabot, an Occitan term for emotive poems.
It is similar to Ottavo Rima, but whereas poems written in Ottavo Rima can be any number of verses the Strambotto is only ever an octastich (8-line poem) or hexastich (6-line poem).
In modern usage, we tend to prefer the eight-line version of the form.
What Are the Basic Properties of the Strambotto? The easiest Strambotto to remember is the Strambatto Siciliano, an eight-line poem with a rhyme scheme of abababab.
This is the simplest Strambotto at face value, but other variants include the Strambatto Tuscano and the Strambatto Romagnuolo.
The Tuscano, with a rhyme scheme of abababcc, is probably the most common of the three.
When used in linked stanzas (such as in songs) the Strambotto Tuscano usually employs full or partial refrains, especially from the last line of the previous stanza.
The Strambotto Romagnuolo, with a rhyme scheme of ababccdd, seems to be the rarest of the three.
Strambottos are generally expected to be hendecasyllabic (consisting of isosyllabic 11-syllable lines) but English adaptations are often in iambic pentameter chiefly because English poets have adapted nearly everything to iambic pentameter even if it means changing the number of syllables per line slightly.
You’ll have to determine for yourself which of these traditions you’d rather lean into.
Six-line variants of the strambotto tend to have aabbcc, ababab, or ababcc rhyme schemes.
They’re much less common than the eight-line variant at this point, with many sources choosing not to even mention these alternate versions of the form.
The most popular themes for the form have historically been love and satire.
Of course, love songs and comedy have dominated the entertainment industry since the beginning of time, so it’s hard to say for sure if the Strambotto should be mostly relegated to these topics or if it just happened that way.
This may all sound confusing, but in practice, the Strambotto family actually consists of some of the simplest formal poems to learn.
The only metrics used for any of these various forms are a rhyme scheme and a syllable count.
Additionally, at just eight lines the form isn’t especially demanding when compared to the broader world of formal poetry.
What Is an Example of a Strambotto? Passing OnWe look for songs to share, homes to belong to,
ever expanding our reach as we walk on
toward those horizons so broad and so blue,
regardless of if it be dusk or fresh dawn.
I gladly will take on this journey with you,
until the day comes that we both are long gone.
Let the stories we told and songs we have sung
be passed on then to both the strong and the young.
While the above poem isn’t a love poem or work of satire, it is an example of an English Strambotto Tuscano.
In order to confirm the form, we only need to do some rudimentary measurements.
Does it have hendecasyllabic lines? Check.
Does it have an abababcc rhyme scheme? Check.
While the wall of text defining the many variants of Strambotto may have seemed intimidating, focusing down on any one of those forms reveals that they’re actually quite simple individually.
The only confusing elements of the Strambotto are just the numerous variations it spawned across its centuries-long history traveling through multiple cultures and regions.
What Are Tips for Writing a Strambotto? You first need to make two decisions that will define your strambotto.
One is the rhyme scheme.
Your reason for choosing one scheme over the others is unimportant.
Maybe you just prefer the region of Sicily to Tuscany for whatever reason. You do you.
What is important is that you stick to one of the expected schemes in the final draft so that your poem is recognizably adherent to the form.
Second, you’ll need to decide whether you’re using hendecasyllabic lines or iambic pentameter.
Having 11 syllables per line is more faithful to the Italian original, while iambic pentameter is more immediately recognizable to an English-speaking audience.
This is entirely up to you but it will drastically affect the difficulty level and phonetic quality of the poem, so choose carefully.
Once you start writing the poem, you’ll find that 10-11 syllables per line are a fairly comfortable length.
It gives you plenty of room to set up the next end sound, provided you chose one that’s easy to work with, and is just short enough so that you won’t have to strain yourself to complete any of the lines.
Do keep in mind that the poem as a whole only has six or eight lines to play around with, though, so you’ll want to stick to simple images and broad generalizations rather than employing a complex narrative structure.
Introduce characters as quick easy-to-understand archetypes or pronouns, if you even have any characters at all.
Avoid slant rhymes, if possible. With such a short poem, some readers will be understandably disappointed if you end up resorting to slant rhyme.
You can avoid this fate by prioritizing end sounds that you know you’re comfortable working with.
While the Strambotto Siciliano has the easiest rhyme scheme to remember, it’s also the most demanding, so don’t be afraid to switch mid-draft if you find yourself struggling with that one.
English has many words that are difficult to find three rhymes for, so it requires a little foresight on the writer’s part.
Poet’s Note

The Strambotto Tuscano is the best of the three, in my opinion.
The ending couplet adds a sense of finality that punctuates the poem admirably.
Feel free to explore the others in an attempt to prove me wrong, though.
What Are the Most Important Types of Poems?