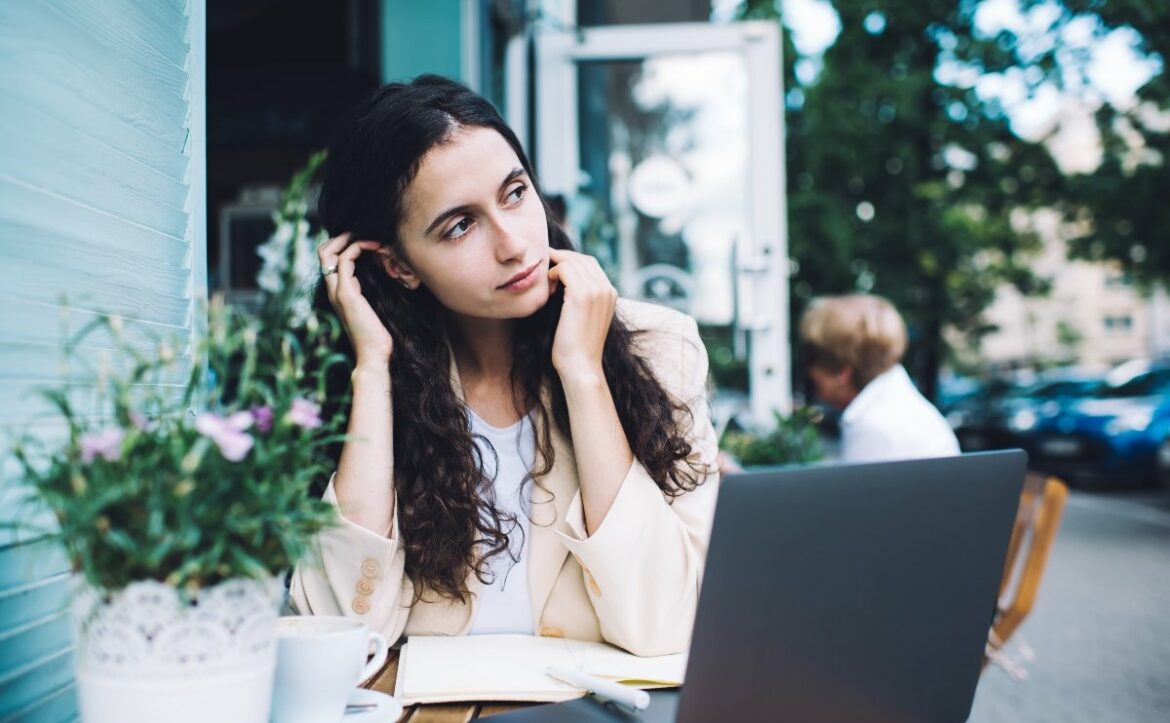 Here’s what the tautogram poem type is:
Tautogram poems are written by starting every word with the same letter.
There are variations on the concept but tautograms have appeared in various written languages over the years all over the world, in one form or another, likely owing to the relative simplicity of the concept.
If you want to learn all about tautogram poems, then you’ve come to the right place.
Let’s get right to it!

What Is the Tautogram? A tautogram, coming from tauto gramma (same letter), is a literary piece in which each word starts with the same letter.
Historically speaking, tautograms have mostly been used in poetry, though it is technically a catch-all term.
Tautogram poems are more like a word game than a serious form and are usually treated as a novelty, even by professional poets.
While it is theoretically possible to write a gripping emotional piece using only words that all start with the first letter, it would feel inherently disingenuous since the form mostly lends itself to having fun for the sake of having fun.
This is not inherently a bad thing, though.
This is one poem form that is entertaining for any skill level and any age group, so it can be a fun way to share your love of poetry with younger family members.
You could even treat it as a game and pass a tautogram around a group of friends, adding one word at a time as you go around the table.
The exact origins of the form aren’t entirely clear, but it seems likely that tautograms would not have come long after the advent of written language.
It’s worth noting that tautograms are a widespread phenomenon, appearing in various written languages around the world.
This probably stems from the simplicity of the concept since anyone could come up with the idea on their own if they have an alphabet to play with and a few hours of boredom.
What Are the Basic Properties of the Tautogram? Structurally speaking, tautogram poems really couldn’t be simpler.
Every word begins with the same letter.
It really is as easy as that.
A variation on the concept would be to only have every line starts with the same letter instead or to change the letter from stanza to stanza.
It should be noted that tautograms are not a phonetic construct but a visual one.
As such, you cannot include “cat” in a tautogram poem where the words all start with ‘K’ even though it might produce the same phonetic sound.
For this reason, tautograms could not technically have existed before written language. (Though a phonetic equivalent is entirely possible.)
As you might expect from a poem type that only stems from technique, there are no formal stipulations on the poem.
Not only are meter and rhyme optional, but I would honestly discourage them unless you’re feeling pretty cocky today.
You’ll find that tautograms are challenging enough in and of themselves.
Line length and stanza length, as well as the number of stanzas, are similarly up to your own discretion.
Generally speaking, you may want to short for a relatively short poem or at least short sections, since you’re likely to start running out of ideas if you stick to the same letter for a while.
A tautogram that runs out of steam halfway through makes for a pretty sad read.
What Is an Example of a Tautogram? A, B, and CAvaricious and arrogant ants
anxiously aggravate another animal,
always angry, always aggressive.But bulls barely budge.
Bruised, bitten, bovine bodies
build benevolent bridges.Cross cow carcasses carefully.
Carelessness creates crisis.
Calmer critters can cross.
The above poem could be seen as three short tautogram poems in a row, or as a simple variation on the concept.
There’s a definite attempt to keep to a narrative structure here, but the limitations of the form put an obvious strain on what is and is not possible.
As should be obvious from the content, the first tercet uses the letter ‘A’ while the follow-up verses use ‘B’ and ‘C.’
While rhyme schemes and meters aren’t mandatory (Thank goodness!) there will inherently be a lot of alliteration in tautogram poems.
What Are Tips for Writing Tautogram Poems? Keep a thesaurus handy.
Seriously.
Whether you realize it or not, every writer has a mental glossary full of words that they gravitate toward when writing.
Not only will you be denied the unique words that your writing style may specifically hinge on, but even common use words like “and” or “the” will be off the table depending on what letter you choose.
Alternatively, we do live in the digital age.
Don’t be afraid to look up things like “Verbs starting with ‘D’” if that’s what you need to do.
You’ll find that modern search engines are very well-tuned to a writer’s needs, especially since tip-of-the-tongue can absolutely kill a tautogram poem. (Even more so than other forms of writing.)
This will make a large vocabulary brimming with nouns and adjectives and verbs absolutely necessary.
Verb choices, in particular, may prove to be especially difficult for writers who grew up doing mostly academic work.
Suddenly you can’t just use ‘is’ or ‘are’ in every sentence.
The good news is that tautogram poems are a fantastic exercise for snapping you out of your habit words. If you’re like most writers, regardless of level, then you probably have a much better vocabulary than anyone would ever realize from reading an average page of your work.
Tautogram poems force you to really pull upon words you might rarely use otherwise, reminding you of the importance of word choice.
At the end of the day, a tautogram poem is definitely more useful as a fun warm-up exercise than as a serious medium through which to spread your messages or seek fame and fortune.
But just stopping to play a few word games every now and then can be a good way to keep your writing muscles fresh.
You can also up the challenge by imposing a rhyme scheme or other ruleset upon your tautogram poem, though you may want to choose an easy letter to base such a poem on.
I shudder to think how a tautogram poem focused on ‘X’ would handle a rhyme scheme, but you do you.
Poet’s Note

Tautograms are interesting for two reasons.
First, they’re almost always fun to write when you first start the poem.
Second, you’ll almost always be sick of them by the time you’re done with the poem.
Very few poem concepts manage to have such an impressive drop-off after that first seemingly wonderful taste. It’s like candy for your fingers.
What Are the Most Important Types of Poems?