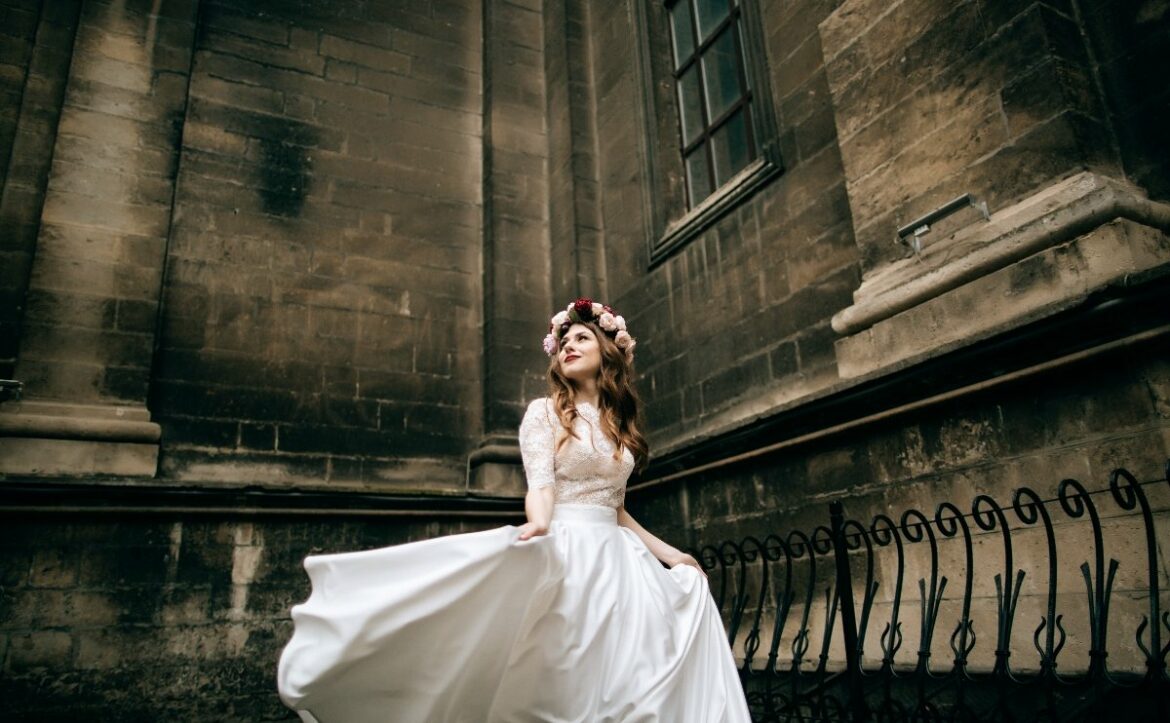 Here’s what the terzanelle poem type is:
The terzanelle is a hybrid of the villanelle and terza rima verse forms, first created by American formalist poet Lewis Turco.
While its heavy use of refrains and physical structure chiefly resemble the villanelle, it takes on some of the freedom and identity of the terza rima, including interlocked rhyme sounds.
If you want to learn all about terzanelle poems, then you’ve come to the right place.
Let’s jump right in!

What Is the Terzanelle? The name terzanelle is one part “terza rima” and one part “villanelle.”
This is also a rough description of what the poem form itself represents, as it’s an interesting hybrid form that takes advantage of the best qualities of both.
The parent forms, the villanelle, and terza rima, are forms hailing from France and Italy, respectively, making this form an interesting cultural exchange.
It should be noted, however, that most villanelles have actually been written in English despite their French origin.
This combination actually comes from an American poet, Lewis Turco.
It won’t surprise you to hear that Turco is a passionate advocate of formal poetry.
He supports the New Formalist movement which believes that poetry must return to its metrical, narrative, and rhymed roots if it is ever to compete with novels.
What Are the Basic Properties of the Terzanelle? Rhyme StructureStrictMeterIambic PentameterOriginLewis Turco, based on parent forms from Italy and FrancePopularityFairly popular among modern formalistsThemeVaries
How Is the Terzanelle Structured? The terzanelle is nineteen lines total, like the villanelle.
It has five tercets and a single concluding quatrain.
Much like the villanelle, this form heavily relies on refrains, utilizing the second line of every tercet as the third line of the following stanza.
The first stanza and last stanza are intertwined by refrains as well, with the first and last lines of the initial stanza reappearing within the final stanza as the second and fourth lines.
All lines rhyme and the extensive use of refrains ensures that there will be a lot of cross-rhyme between stanzas.
The first and fourth stanzas, in particular share the same end sound a total of four times between them.
The most common way to write out this structure is as follows, where capital letters represent refrains.
Keep in mind that A1 and A2 are different lines with the same end sound, each being repeated again in the final verse:
A1BA2
bCB
cDC
dED
eFE
fA1FA2
If this looks more to you like an algebra equation than a poem, then you’re not alone.

Complicated forms like the terzanelle aren’t especially popular among writers due to the stifling complexity and stringent restrictions on what is otherwise a relaxing medium.
Those that do love these difficult forms, however, really love these forms but generally it is love or hate.
Occasionally the last line is a bit different and ends up as fFA1A2 but this is definitely the less common variant since it doesn’t integrate the interconnectivity that’s usually seen in terza rima as well as the more popular variant.
Still, feel free to choose whichever you prefer.
The rhymes may seem demanding, with so many repetitions in such a short span, but the use of refrains actually ends up making the rhyme scheme less of an issue than you might initially think.
As an example, the end sound ‘B’ is only actually represented by two unique lines, since the third is a refrain.
The entire poem is written in Iambic pentameter, because of course it is.
Having a strict rhyme scheme and expansive list of refrains to deal with would only be slightly annoying, so it naturally had to also use the most generic of the English meters. (Can you tell I don’t like meter?)
What Is an Example of a Terzanelle? While I don’t intend to include a whole sub-article about these other forms here, it is necessary to know their structure in order to understand where the terzanelle is coming from.
So as a quick refresher we’ll go over their forms.
The villanelle is a nineteen-line form with heavy use of refrains and is very much the more demanding of the two.
It has been referred to unkindly as “the form from hell” and I’m not too inclined to disagree, having had the pleasure of writing a few back in my school days.
For most poets, it can be described as a fun mental challenge exactly once, then a slog forever after.
Mileage may vary, though. If you love a challenge, villanelles are there for you.
The form a villanelle takes is:
A1BA2
abA1
abA2
abA1
abA2
abA1A2
Again, the capital letters are refrains. You may have noticed that across the entire poem a villanelle has a grand total of two end sounds.
Yes, that’s because this form hates you and everything you stand for.
Petty remarks aside, it actually gives the villanelle a very pleasant rhythm when it’s said out loud.
Comparatively, you might be tempted to call the terzanelle a villanelle’s “easy mode.”
It takes the charm and intuitive flow of the terza rima and uses it to ‘correct’ the weakest elements of the villanelle.
Terza rima, by comparison, is much simpler.
It is a tercet-based rhyme scheme that goes like ABA BCB CDC DED, etc.
It was invented by Italian poet Dante Alighieri as the meter of his famous narrative poem, the Divine Comedy.
Like the villanelle and terzanelle, English poets tend to prioritize Iambic pentameter for this form.
In essence, the terzanelle inherits its multiple end sounds and interlocking rhymes from its Italian parent and its heavy emphasis on refrains from its French parent, while its progenitor decided on a whim that it should, like both parents, be predominantly written in Iambic pentameter. (God forbid someone ever use trochees or tetrameter for a change of pace.)
What Are Tips for Writing a Terzanelle?

First, think seriously about the topic you’re using.
Does it lend itself well to a terzanelle, and more specifically to repeated lines?
While you can write a terzanelle about any topic if you so choose, it’s worthwhile to wonder first if this is the right form for the thoughts you want to express, since it has such an incredibly specific structure.
Some thoughts flourish in structures like this while others falter horribly, and that mostly comes down to foresight.
As for the technical details, you’ll find a terzanelle much easier if you’ve already acquainted yourself with its constituent parts.
I don’t personally recommend writing your first terzanelle until after you’ve written your first rhyming poem, your first metered poem, and your first poem featuring refrains.
Trying to juggle three new concepts at once would be a bit much.
Once you master those techniques, the terzanelle itself will be much more welcoming than you might initially expect.
Unlike the villanelle, the terzanelle has enough end sounds to make it a fairly comfortable poem to work with.
Ten syllables per line are plenty of time to set up the next line and could even be seen as quite long compared to the lines of a haiku or a tricube.
When working in disyllabic meters, I generally recommend giving priority to short words. This gives you a lot more freedom when it comes time for editing, since finding a replacement word for “shame” without disrupting your meter is much easier than finding a one-to-one replacement for “humiliation” or “embarrassment.”
In the villanelle it’s necessary to prioritize easy rhymes when possible, but since the terzanelle only uses a few unique instances of each end sound you can be a little more experimental.
You only technically need to find a new rhyme once per sound, thanks to all the refrains.
If it seems hard at first, just take a deep breath and remind yourself that you’re really only writing a twelve-line poem that has seven auto-include refrains attached to it.
That’s fewer lines than a sonnet, so don’t convince yourself you can’t do it before you even try.
As for the refrains themselves, keep where they’re going to be next in mind when writing them.
This is especially significant for the middle line of the penultimate stanza.
Since this line is going to be sandwiched right up against two lines from the first stanza, you really need to make sure that you choose a line that works to connect the dots.
On that note, be careful when choosing the first and third lines of the poem as well.
Do they require the second line for context, or will they work with a different line later?
Make sure you don’t move from that first tercet until you’re absolutely certain you can make it work.
Poet’s Note

While I hate the villanelle with a passion, even I will point out that the terzanelle is a marked improvement over the original in terms of freedom of expression.
It’s astounding how much you can get out of just tweaking a form a little bit.
Do I prefer it over free verse and haikus? No.
I’ve read so much Iambic pentameter that my eyes preemptively start bleeding if a line even looks like it might have ten syllables.
But I’ll certainly take this form over a villanelle, at least.
What Are the Most Important Types of Poems?