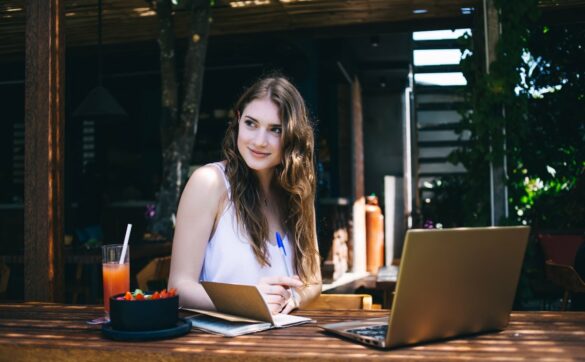 Here’s what the tricube poem type is:
The tricube is a poem that nearly explains itself in the name.
It consists of three stanzas that each contain three trisyllabic lines.
The poem’s structure is literally 3x3x3 or “three cubed.”
The form was introduced by American poet Phillip Larrea and already has a cult following.
If you want to learn all about tricube poems, then you’ve come to the right place.
Let’s dig right in!

What Is the Tricube? Tricubes are an interesting poem form if only for the interesting concept.
Three stanzas with three lines each that in turn have three syllables each.
The poem literally represents the mathematical concept of cubing in its structure.
The form was introduced by Phillip Larrea, an American freelance writer, and poet.
The focus on syllable counts and brevity to the exclusion of other structural elements immediately brings to mind the western variant of the haiku, though a tricube does end up being slightly longer at 27 total syllables. (Literally three cubed!)
What Are the Basic Properties of the Tricube? Rhyme StructureNoneMeterUnmeteredOriginAmerica; Phillip LarreaPopularityFairly new, but are already mentioned in many online compilations of formsThemeVaries
How Is the Tricube Structured? Tricubes do not require meter or rhyme, nor is it expected.
They won’t even necessarily have punctuation, making for a very open and relaxed form that’s over just as it begins.
Despite having three stanzas, a tricube only barely has enough space to express a few fragmented thoughts.
Three syllables per line practically mandate that the writer use only one-syllable words, though it’s possible to sneak in a two-syllable word occasionally.
It might often be better not to, though, since a series of one-syllable words can visually communicate the structure at a glance.
Under ordinary circumstances, you would treat a stanza as a complete thought, but since tricubes only have nine syllables per verse it might be better to think of them as puzzle pieces or fragments that make up an image or thought.
The poem as a whole will generally only be one moment.
While the tricube ends up being a fair bit longer than a haiku, it’s still not long enough to carry a gripping narrative.
It would be better to treat the poem as an expression or a feeling than a meaning since there’s no time or space for exposition or progression of any sort.
What Are Examples of a Tricube? His GlovesHis work gloves
feel so tight
on my hands.Did they fit
his thick wrists
when he lived?If time stopped
on that day
I’d have asked.
This first example is meant to show the upper limit of narrative you can expect from a tricube.
Take note that despite following a train of thought, the poem is only able to replicate a single moment.
If you’re thinking of squeezing a story in, then you should first ask yourself if a tricube is even the best medium for what you’re trying to express.
The MistressIn moments
her weeping
feels endlessbut accept
those minutes
of lamentif only
to witness
her return.
Here we have a different example that makes no attempt to explain what’s really going on.
Why is she weeping? 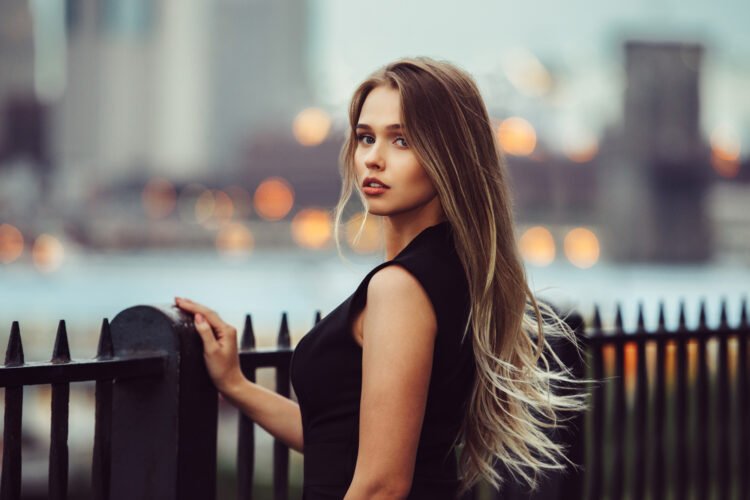 What does it mean for her to ‘return’ and why does the poem call her “The Mistress” in the title?
None of these points are laid out for the reader and none of them need to be.
This poem allows those who read the poem to invent the missing pieces.
The above examples are also specifically intended to show off two different ways to stylize a tricube’s structure.
The first only uses one-syllable words in order to draw more attention to the number three, in the spirit of the form.
The second poem ends every line with a two-syllable word, achieving uniformity in a different way.
While tricubes are incredibly short, especially compared to older forms, there is still at least enough space to experiment somewhat with how you approach them.
Feel free to add your own restrictions, like starting every line with the same letter or ending every verse with the same word.
Poetry is all about experimenting with language and shuffling the rules of form is one way that we achieve that goal.
What Are Tips for Writing a Tricube? When short poems are written a lot of the meaning ends up coming from what’s not on the page.
Give your readers a poignant moment or a visually distinct image that they can associate with their own thoughts and expectations.
Let them carry your poem to completion in their heads.
It’s okay to only give their thoughts a springboard and is often the best approach to concise poetry.
You can safely sacrifice everything except a single very clear thought.
The burning sensation of tears rolling down a cheek.
The feeling of waking up to the smell of cigarette smoke with a hangover.
A single flower petal popping off its parent and disappearing in the wind.
Choose something that feels meaningful and impactful, but don’t try to explain its importance.
Just let it exist on the page.
A tricube is really, really not a place for passive voice or exposition, so don’t even try it. 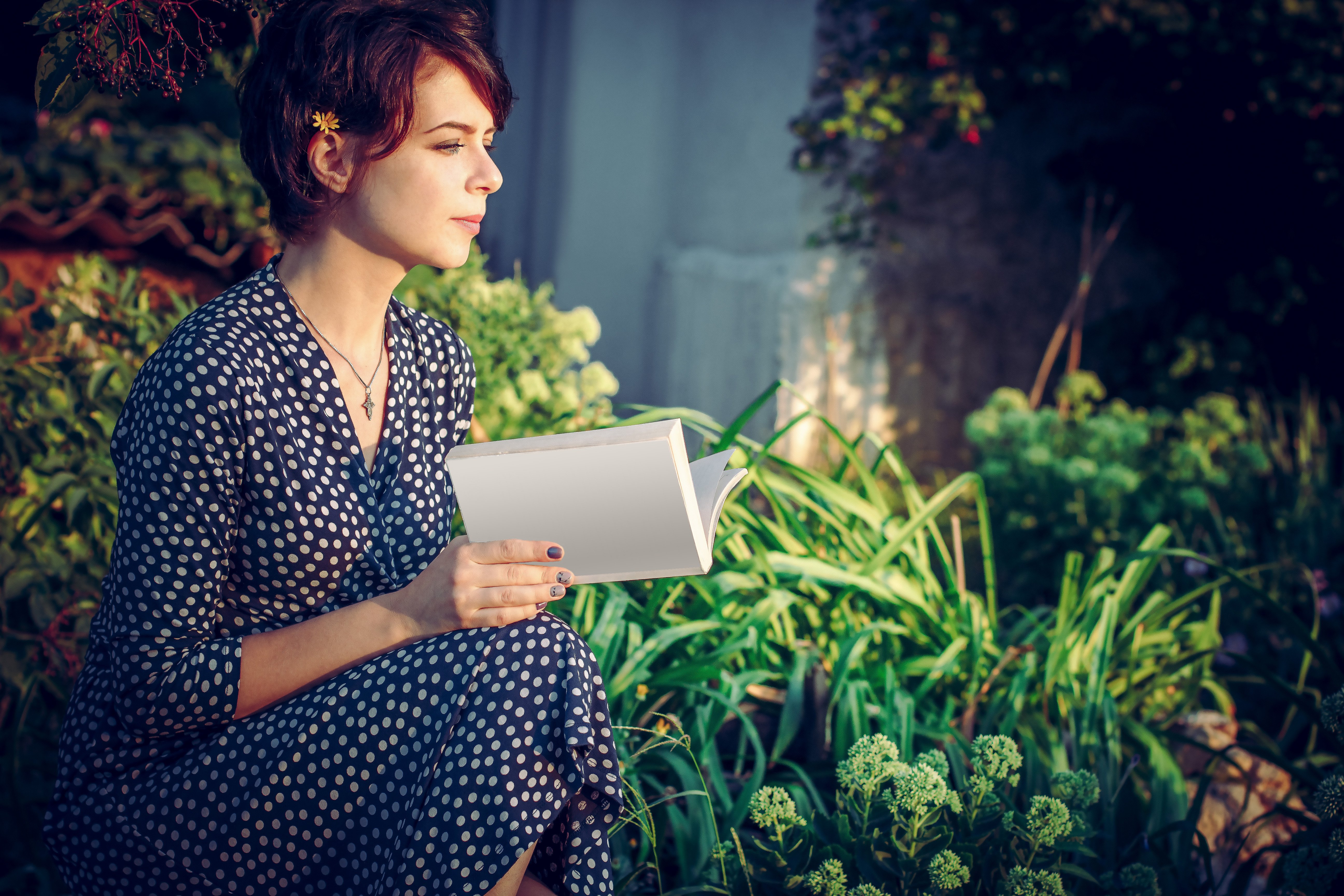 With only a maximum of 27 words, you really need to make every single word count for something.

That means discarding the crystal-clear explanations and plot twists.
Just jump in and out of thought quickly like you’re trying on a pair of shoes.
One way to approach a tricube is to try to think of a topic that benefits from the relative obscurity that the poem lends itself to.
Feelings that are too complicated or deep to ever fully explain often benefit from only being touched on briefly with the delicate touch of an architect.
While the form may initially seem too short to make anything work, you should take up that challenge.
A tricube forces you to really examine your topic and whittle it down to only the bare minimum.
This can end up crystallizing a good idea until it shines as a single, unified experience for the reader.
Poet’s Note

To be honest, I was surprised at how much you can fit in a short poem when I first started writing them.
Tricubes are addictive in the same way that haikus and quatrains are addictive.
These forms are like poetry popcorn and make for an excellent hobby.
What Are the Most Important Types of Poems?