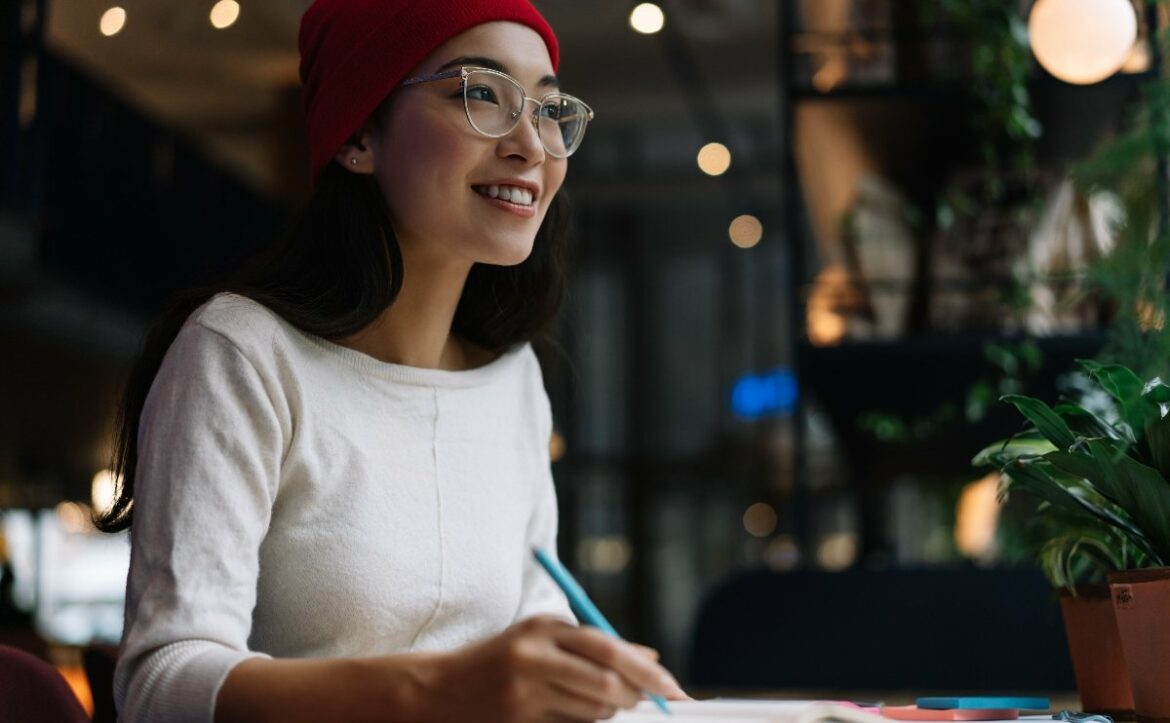 Here’s what the zappai poem type is:
Zappai are a poem form that is similar to haikus but thematically distinct.
Both use a 5-7-5 syllable structure, but zappai are distinctly humorous whereas haikus (traditionally) reference the seasons.
Neither is to be confused with senryu, yet another 5-7-5 form with its own unique rules for theming.
If you want to learn all about zappai poems, then you’ve come to the right place.
Let’s get right to it! The zappai is very similar to a haiku or a senryu.
They have the same 5-7-5 structure but do not adhere to any of the other rules of either form, namely the theming.
This can cause some confusion in the west since we often mistakenly refer to any poem that has a 5-7-5 structure as a haiku.
If you’ve ever read a haiku about someone’s dog or favorite car then it wasn’t actually a haiku, technically speaking, and was probably closer to the definition of a zappai.
What Are the Basic Properties of the Zappai? Rhyme StructureNoneMeterNone, but syllables are countedOriginJapanPopularityA traditional poem form in Japan with centuries of history; but often misunderstood in EnglishThemeHumor
How Is the Zappai Structured? The zappai, just like several other short poem forms in Japan, traces its structural roots back to the renga tradition.
It has five syllables on the first and last line, and seven syllables on the second line, making it initially seem identical to our understanding of haikus.
The differences come in the themes.
Haikus are actually supposed to use seasonal words (called kigo in Japanese) and a cutting word around the end of the second line (called kireji).
Since English doesn’t have any direct equivalents to either, there is some confusion about how to approach these standards when writing an English haiku.
As a result, many poets simply discard those rules and end up defining a haiku as any poem that has a 5-7-5 syllable structure.
Others define an English haiku as a poem that features both a seasonal theme and a poetic turn, terms that are loosely relatable to the intent of the original form.
The most hardcore proponents of haikus have actually built entire communities dedicated to setting aside what they believe to be appropriate as English seasonal words, forming up entire lists of specific words to be used in haikus as kireji.
None of these lists have the authenticity or influence of the Japanese equivalents though, since our haikus are ultimately just an imitation of another culture’s traditions.
The irony is that Japan already has multiple terms for different forms that share the 5-7-5 syllable structure, such as the senryu and today’s form for discussion, the zappai.
Of these, the zappai is the most loosely defined.
Some sources screw up the definition for zappai as well, though, claiming that it is ANY 5-7-5 poem that’s not a haiku which is, again, wrong.
A zappai is specifically a humorous poem. 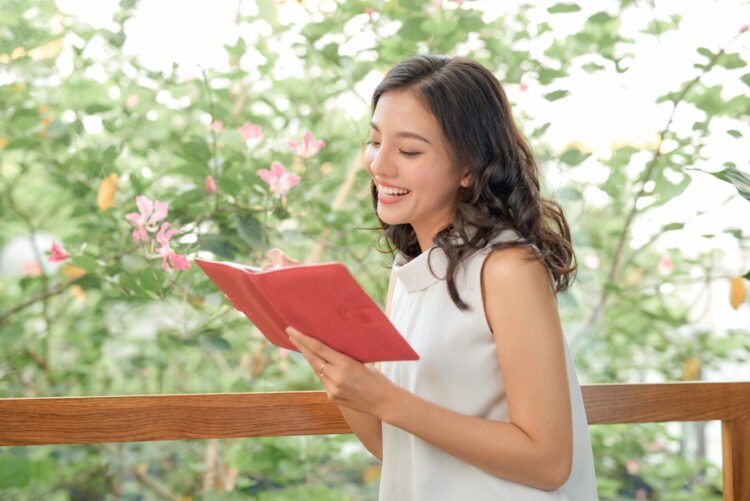 Whereas haikus and senryus feature moments of realization, the zappai replaces this lofty moment with a punchline.
Another unusual argument made in some English circles is that zappai have “no literary value.”
Will it surprise you to hear that we’ve messed that up, too? Zappai have a history dating back to at least the 14th century in Japan and their lineage does make them a pedigree form.
Japan has much more respect for its comedians than we do in western regions and entertainment is seen as a perfectly legitimate purpose for a poem to have.
What Is an Example of a Zappai? I hate flamingoes.
When we discuss them, I’m quick
to put my foot down.
Yes, yes, I know the above example is so uncreative that you’re probably in tears, but I’m not pretending to be a seasoned comedian here. Or maybe it’s so funny that I deserve an award.
In that case, we can just bask in my overwhelming talent.
In any case, the punchline of the poem just comes from some simple wordplay in this case.
Flamingoes are famous for standing on one leg, so matching that to the traditional English phrase “put my foot down” which we associate with arguments just makes sense.
Structurally speaking, the only thing worth doing is counting the syllables of the three lines.
Zappai aren’t exactly a complicated form and the challenge really comes primarily from working with humor, which is alien territory for many writers.
Note that the poem does end up using a caesura with similar timing to the cut you would expect from a haiku.
While this isn’t entirely necessary, it does just happen to work perfectly with both forms and is true to their renga roots.
What Are Tips for Writing a Zappai? Think of the zappai more like writing a joke than writing a poem, initially.
Writing humor is actually pretty hard, even for experienced writers, and is a whole field and concept unto itself.
As such you may find yourself plagued by writer’s block when dealing with the zappai more so than nearly any other poem form.
There are a few general tips that can help though.
For starters, one way to think of humor is to think of it as a suddenly subverted expectation.
A lot of humor’s punch comes from knowing what the audience expects and then going in the completely opposite direction.
This is why random events and accidents can be humorous.
When we see a cat jump up in the air seemingly terrified by a well-placed cucumber, we laugh because it’s so weird.
It doesn’t make sense to us, so we laugh.
When someone suddenly rolls down the stairs, we do worry but we sometimes laugh first because it’s unexpected. (This is easier to do when it’s a stranger’s problem, of course.)
Humor doesn’t just come from this one place, of course, but understanding that a sudden turn is usually used in humor is a good place to start.
Many comedians actually work backwards when writing one-liners.
They might hear a phrase that sounds good out in the wild and think “how can I lead into that as a joke?”
As an example, the phrase “I’m alright” is obviously close to the wording “I’m all right,” so it’s only natural that jokes about losing a left arm would eventually emerge from that coincidence organically.
“My friend lost his left arm recently, but I hear he’s all right.”
As I said before, though, writing jokes could easily warrant a whole separate article unto itself.
Heck, books have been written about how to make it as a comedian, so I’m not going to try to cover every way to write a punchline here.
But working with sudden unexpected answers to questions, situations, characters, etc, is as reasonable a place to start as any.
Poet’s Note

This one sent me down a rabbit hole and a half.
It’s honestly kind of amazing how a perfect storm of laziness, ignorance, and incompetence has clouded our understanding of how Japanese poetry works and should be categorized.
Not that that’s unusual for English scholars, who are historically guilty of pushing out rushed projects to get paid as fast as possible, but at least most of it was unintentional.
What Are the Most Important Types of Poems?